You never know what life is going to throw at you. Sometimes it’s best you don’t know.

It was the day after Christmas 2008; Ed Thompson was enjoying his life.

“It was my first day of vacation”, Ed said.

Ed decided to get some work done around the house.

“I noticed a gutter had fallen off the roof of my house”, Ed said.

That’s when life threw Ed his curveball. He got up on the roof to fix the gutter and started to slide back.

“I laid down to try to stop the fall, I just built up momentum”, Ed said.

“And all of that energy and all that shock went up my legs into my spine, before I fell over, I knew I was paralyzed”, Ed said.

In that instant everything changed. The way doctors described it – Ed suffered a burst fracture of the L1 vertebrae. It literally exploded.

“I could not move my legs at all. I had no movement at all from my hips down”, Ed said.

Titanium hardware and bones put Ed back together. But no one knew with any certainty if he would ever walk again. Ed started physical therapy at Immanuel Rehabilitation Center.

I started therapy 10 days after the accident and I’m grateful for it because if I hadn’t started as soon as I did – it wouldn’t have laid the foundation for everything I’ve been able to do since”, Ed said.

Therapy wasn’t easy. Ed worked like he was training for a prize fight –and he didn’t do it alone. A team of highly skilled physical therapists pushed him every step of the way.

“He was raring to go, he was super motivated on working on absolutely anything”, Ed’s physical therapist, Diana Palm, DPT, said.

And two weeks into therapy Ed landed a knockout. He realized he could move his legs side to side.

“That opened up a whole new range of therapies and different exercises we could try”, Ed said.

Ed went from a wheel chair to braces to crutches. His injury left him paralyzed in spots but not powerless. Ed has full use of the front of his legs; the challenge was getting his hamstrings to work.

And so the journey began for Ed Thompson. He worked to the point of exhaustion to get back what the fall took away.

“It looks like something that shouldn’t be all that difficult – what he’s doing – but because of the weakness he has, he has to work that much harder to make it look slightly easy for him”, said Diane Palm.

Ed knows he could have gone anywhere for physical therapy. He picked Immanuel Rehabilitation Center.

“These people know what they’re doing they are dedicated and they’re smart…they give it everything they’ve got”, Ed said.

Ed is getting strength back he didn’t have before, making a bigger difference in how he’s moving.

He’s driving, back at work, even dancing with his wife.

But this father of five has one more goal – to one day walk his girls down the aisle without crutches. And God willing he will. You see the day Ed landed flat on his back he asked God for a little help. By all accounts 4 years and countless hours of physical therapy later that’s exactly what he got.

“The prayer wasn’t to fix me or save me, it was whatever you need me to do give me the strength to do it. Oddly enough, I’ve been given exactly the strength I’ve needed to do what I’ve done so far”, Ed said.

The quality of care you receive after an injury or illness can determine your quality of life. At Immanuel Rehabilitation Center, they offer more than physical, occupational, and speech therapy. They restore hope – one patient at a time – to people ready to get on with their life. 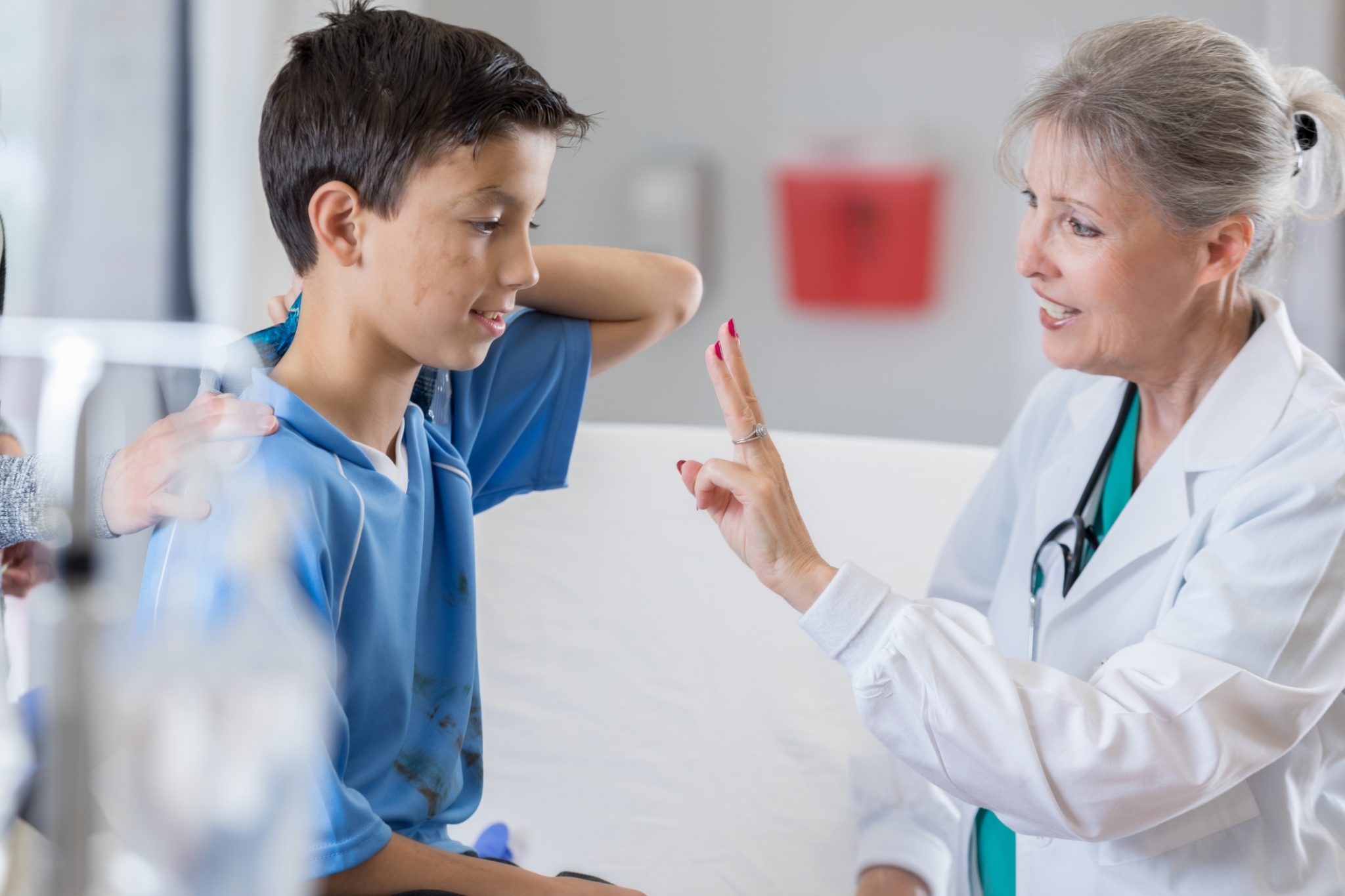 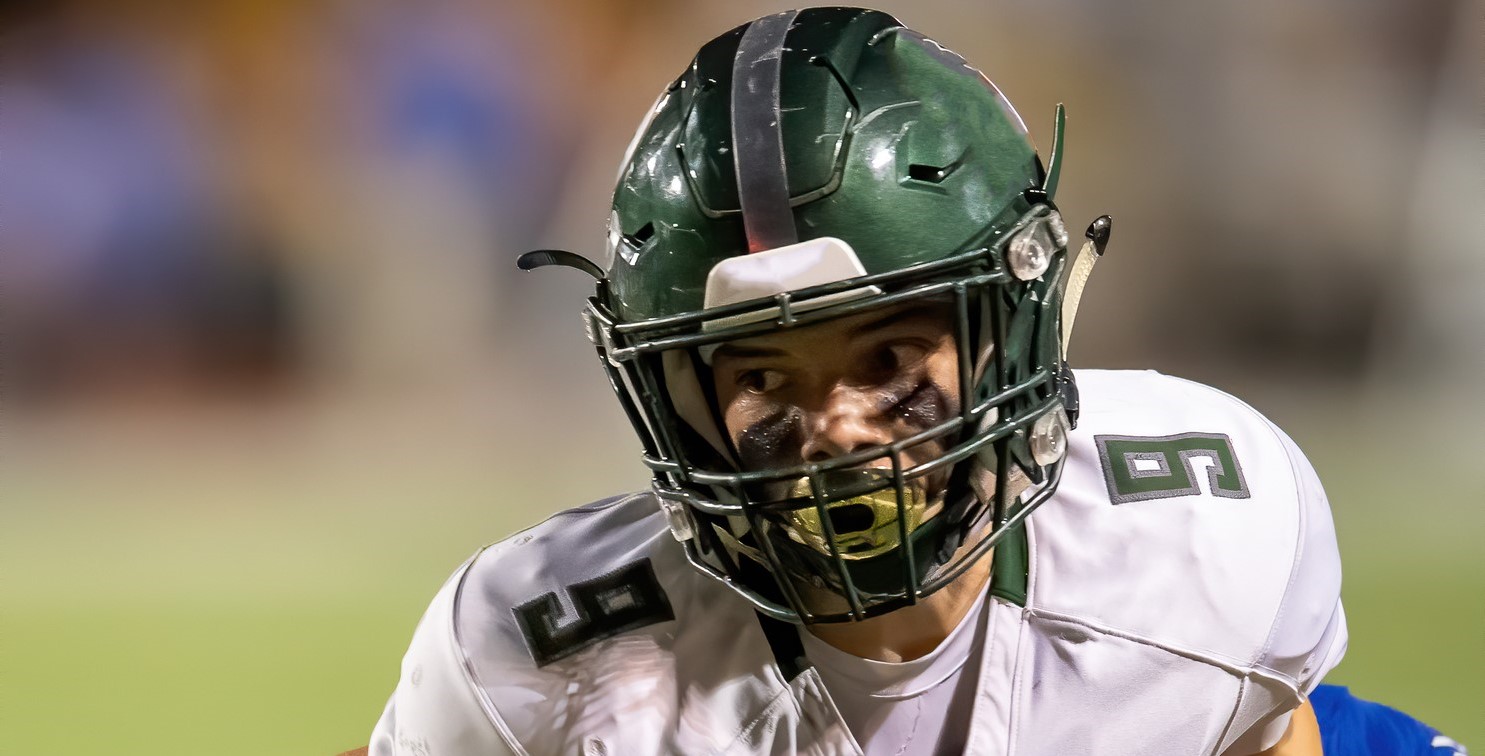 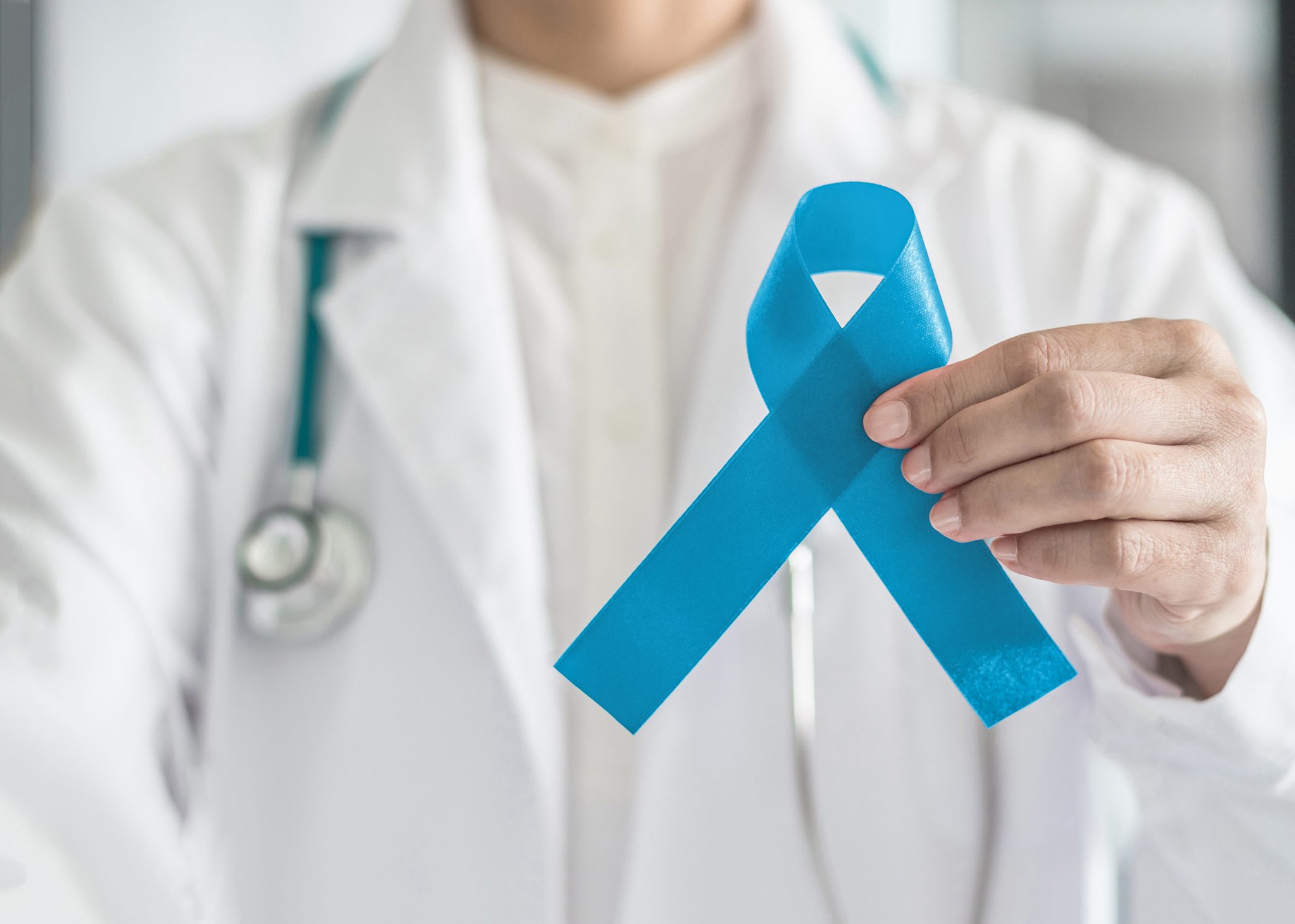