At the end of February, a coworker and I attended another annual national training for Health Management Resources (HMR) – the organization which our weight loss clinic has enthusiastically partnered with for the last eight years. The training just happened to be in Orlando, FL. If you’re not familiar with HMR, they are the clear nationwide leader in providing high-quality, medically monitored weight loss programs – which is the reason CHI Health continues to work with them. For those of you who didn’t have the privilege of joining me for the HMR training in sunny Orlando, I wanted to mention just a few things from it. I heard many solid health and weight loss experts speak on a variety of topics from behavior modification to diabetes to the current obesity epidemic. As usual, some startling statistics were presented, such as:

In addition, we reviewed many relevant studies, such as a Cornell University study of portion size and popcorn. This study showed that the bigger the container was, the more popcorn was eaten. Here’s the kicker, this was true even when the popcorn was two weeks old. Some of the remarks from those who ate the old popcorn were, “it was terrible” and “stale.” Despite the “terrible” taste, consumers still ate 34 percent more of it when it was a large tub compared to a medium-sized container. Without a doubt, this study demonstrated that the bigger the portion in front of us, the more we eat (sometimes with little regard for taste).  Interestingly enough, however, 77 percent of those given the large tubs later said they would have eaten the same amount regardless of the container size… human psychology is tricky!

We also learned more about “time discounting,” a behavioral phenomenon where we discount the value of a later reward the further out it is. The common illustration of this is that most of us would rather have, $65 now, than $100 in a year. The carryover into weight loss is clear: having long-term weight goals are oftentimes not sufficient for influencing immediate behavior. We see this every time someone wants to lose weight and yet most times they choose the pizza or ice cream over the healthier option. Even if they are tired of being 120 pounds overweight with knees that ache constantly, every time they choose the pizza they are saying that this food (i.e. immediate gratification) is worth more than feeling so much better months later. The pizza now is worth far more than a totally improved body and quality of life later. Though it might sound crazy, just think about it, in the moment of a challenging situation, we are all far too familiar with this phenomenon.

I know many of our readers have overcome this obstacle of “time discounting” as it relates to their health goals. We would love to know – what made the difference for you? 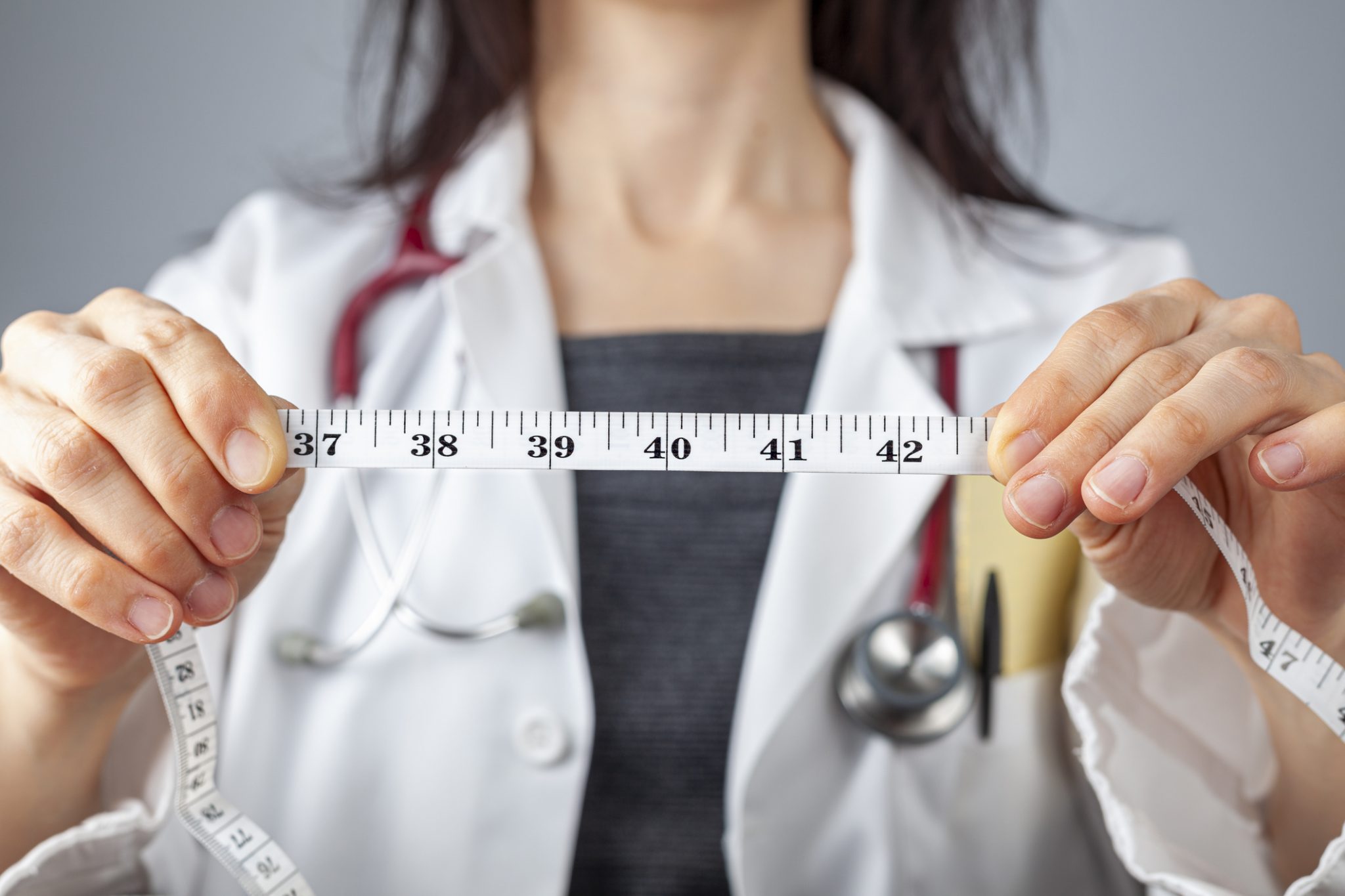 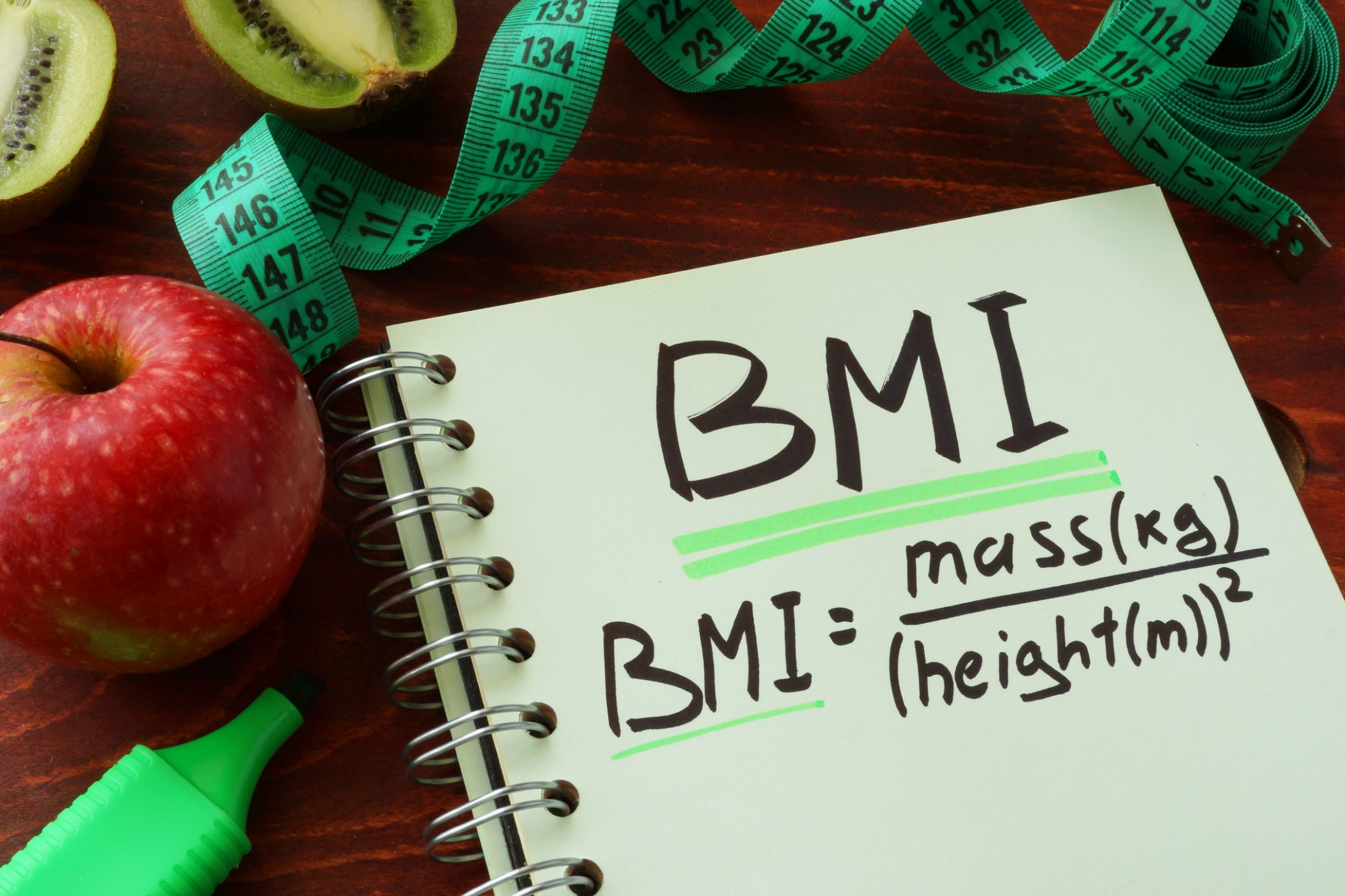