The Story of a Resident – “Erica”

After another long night, marked with little sleep and overtaken by troubled thoughts, 15-year-old “Erica” turned over in her twin-sized bed and pulled the blanket up a bit higher. The white cotton throw masked the coming sunrise that filtered through her window. The sunrise that cast a slight shadow on the wall above her bed and on her pillows. Under the warmth of the thick throw, Erica moaned at the unsolicited wakeup call. She didn’t want to wake up here. In fact, she would rather be anywhere really than a psychiatric residential treatment facility. Due to addiction and ongoing thoughts of self-harm and suicide, she has no choice but to stay. She was well aware that going against this placement meant that she is not fully meeting the expectations of her court order. The court order that was part of her probation for using drugs and running away from her most recent foster home for the third time in the last two months alone. The court order that specifies jail time in the juvenile detention center should she not comply.

You see, although Erica tried treatment before, the ability to run from her thoughts was way too enticing and she never really exerted the energy to make the necessary changes for better health. Now, in the care of a psychiatric residential treatment facility, the option to run no longer existed as the unit was accessible only by staff keycards and personalized pin numbers. Erica now had no choice but to face her demons, all of them. She had to work through her traumatic past, cope with a chaotic present, and prepare for a future filled with a whole lot of uncertainty, a future that she didn’t know if she would be strong enough to maintain long term. So instead, she settled for the life she had.

Though this is not the life that she would have chosen for herself, Erica had no choice but to address the struggles. This, despite the fact that she felt little hope of ever overcoming them, at least at this point in time. She never chose to be physically abused as a toddler, to be placed in foster care at the age of five, or to see her parents in handcuffs and taken away due to drug addictions and other issues. She never chose to have depression, ADHD, or have addictions of her own either, yet all these things in which she dealt with daily. More sadly, these are the things that she had let come to define her. She hadn’t yet discovered that the truth of her identity is one of hope, joy, and contentment, an identity of something other than her diagnosis and past traumas.

How the Psychiatric Residential Treatment Facility Can Help

Fortunately for her, she is now in the company of caring and highly-qualified staff who know of her history and have the patience and perseverance to help her overcome it. Nurses, behavioral techs, therapists, doctors, teachers, and other that remain vigilant to ensure her safety 24 hours a day, seven days a week with frequent check-ins for therapy, medication management, and 15-minute rounds. Some days though it feels like it is not enough for Erica as she speaks vulgar language and demonstrates physical aggression. Broken doors, holes in walls, and threatening comments to harm staff are common for her.

Staff Are Experienced in Therapy and Psychiatry

Although her actions speak to the fact that she has given up on herself, the staff most certainly have not. They hold her accountable through the use of point cards, therapy, and consistent routines. They encourage her to express her feelings, accept decisions of authority, and follow directions. She knows the right words to speak, but hasn’t grasped that her words carry little meaning when her actions do not fit what she is saying. She continues on being aggressive and argumentative. The thing is the staff knows that this is not who she really is. They know that she is scared. They know that she is overwhelmed. They know that she is worried and frightened. Most importantly, they know that she needs someone to be patient with her and to provide a listening ear and that is what they do.

As one month rolls into two, and two months into three, Erica remains at the psychiatric residential treatment facility. Only now her days start with a brighter disposition and a pleasant “good morning,” when staff enters to wake her up. She completes her hygiene independently and openly shares her thoughts in group therapy. She attends school daily and is making good progress on all of her classes. She is polite and more respectful, to herself and others, and is discovering that there is hope for a better future. In fact, at her third monthly treatment team meeting, Erica beams as she reports that the last 30 days have been the most successful yet due to being compliant with the program and using her supports and coping skills effectively. She hears what others say, but she more importantly listens to the words being spoken.

With her better behaviors, she earns better privileges. Erica’s eyes light up when she learns that a new foster home is interested in including her in their family. Her eyes light up when they discuss home passes with them and an upcoming discharge date. Erica knows that the challenges will continue following her leaving the program and she needs to be her strongest yet, but also knows that there is ongoing support that is going to be there to help. With the establishment of ongoing therapy and medication management, Erica knows that she has a shot to do great things and develops an appreciation for the staff that helped her achieve this recognition. In fact so much so that on her discharge date, her eyes swell with tears at the thought of losing such influential people in her life. She is not alone though as the staff has to say goodbye as well. Through congratulatory high fives, staff wishes her well as she moves on to a new, and hopefully, much happier and healthier life.

Could your child benefit from the Psychiatric Residential Treatment Facility?

For those of you reading this and thinking, “This could be my child,” know that you are not alone and there are professionals who can and want to help. Reach out to the CHI Health Psychiatric Treatment Facility to see if the program might be a good fit. Just remember that whatever you do, do not give up. Fight for your child when they are not able to fight for themselves. Love your child when they cannot demonstrate love for themselves, and dream for your child when they cannot find their own dreams. Most importantly, let them know that they are not alone and you will always love them, even through their struggles.

Tracy Glantz, MS, is an Educational Therapist at CHI Health. 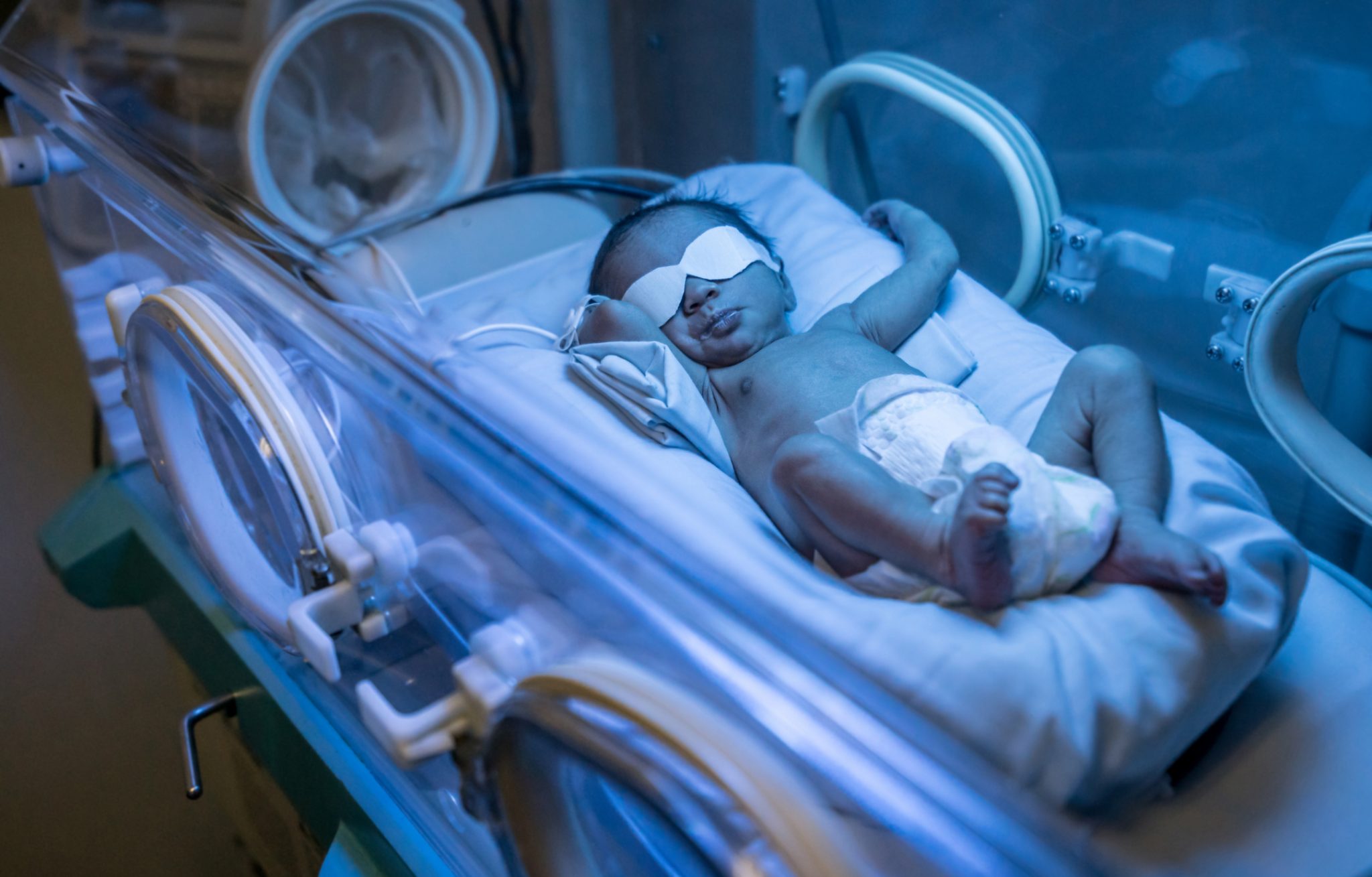 What Is Newborn Phototherapy? 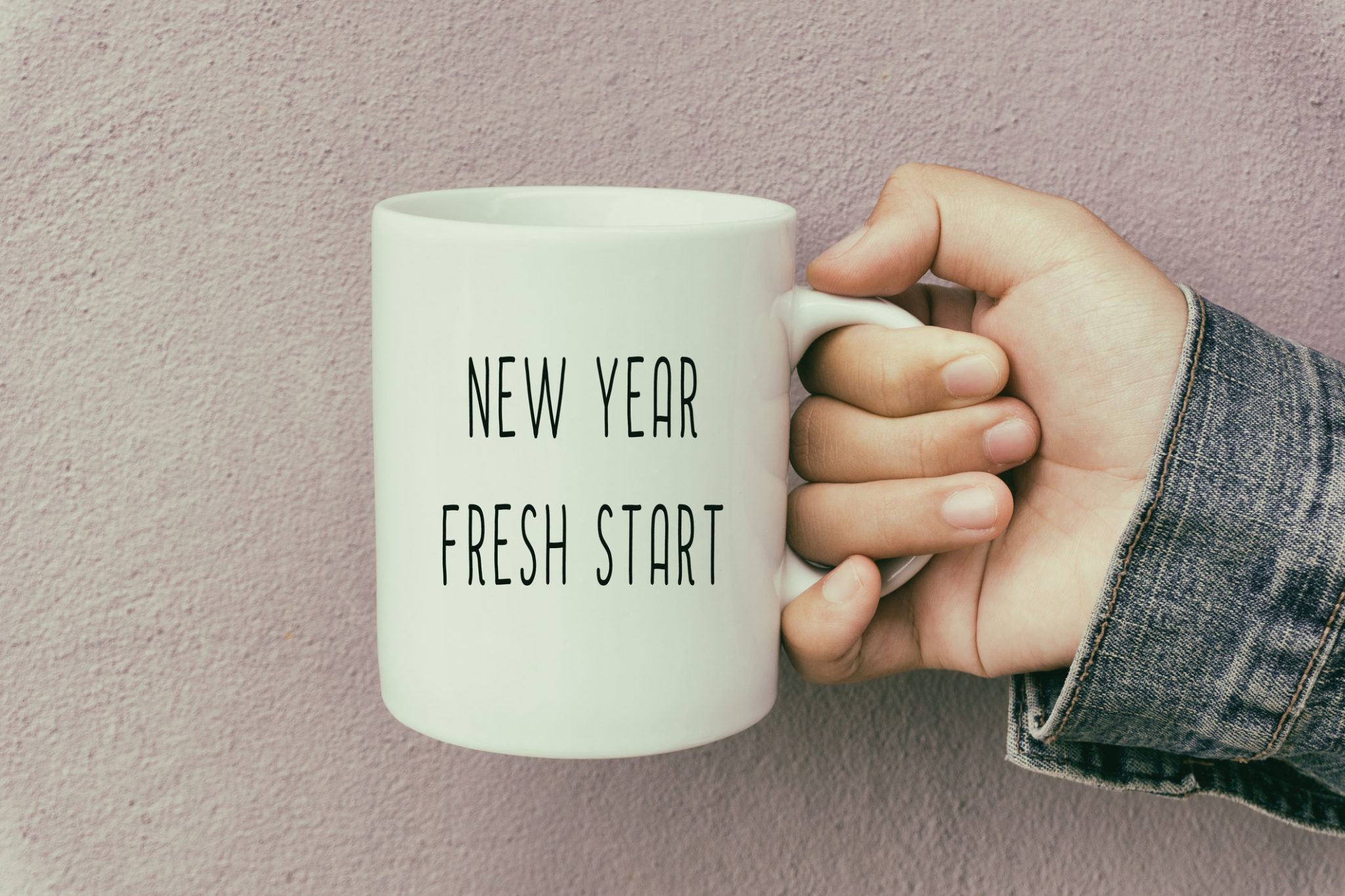 How to Keep Your New Year’s Resolution 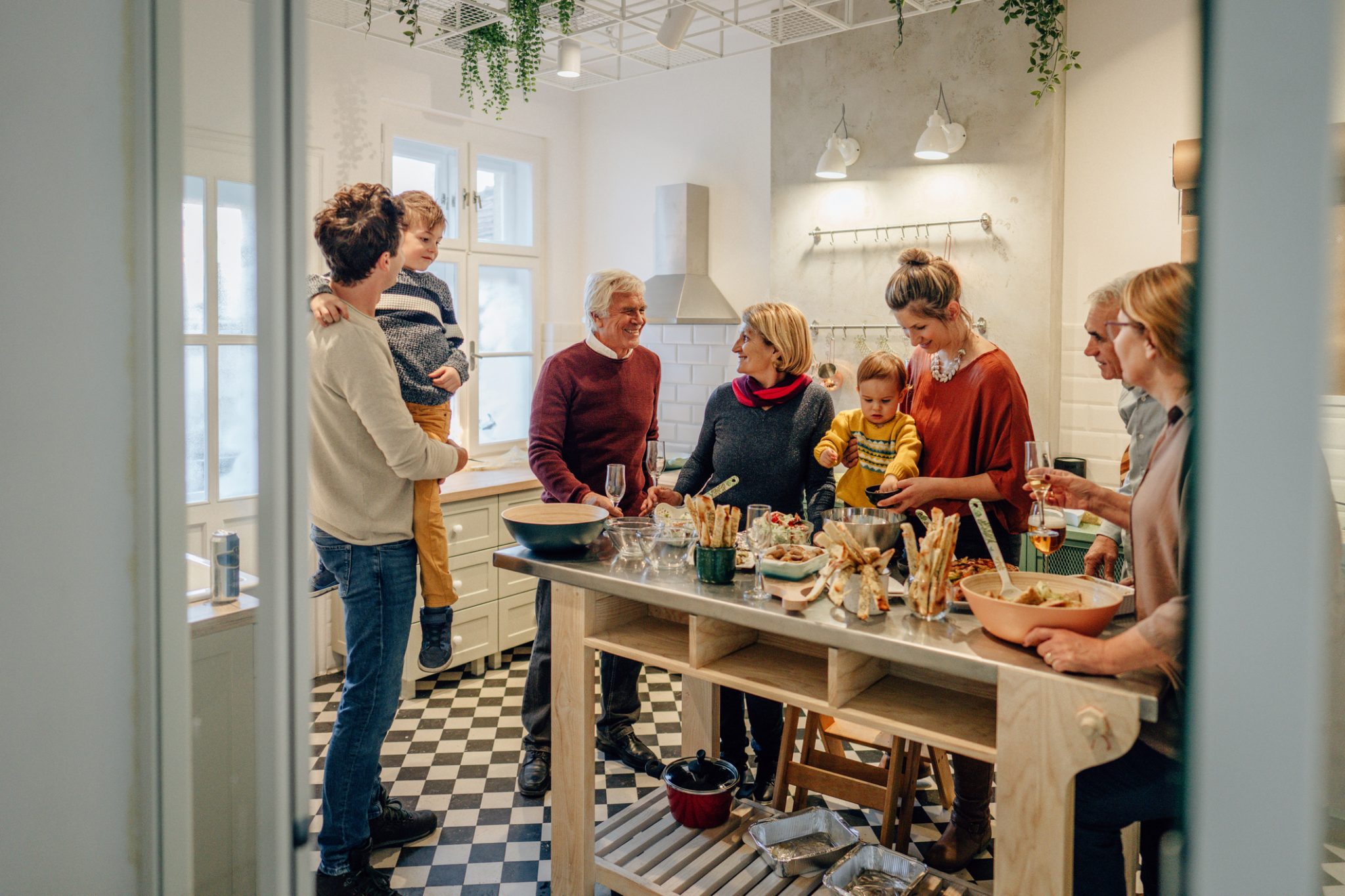 Mindful Eating and the Holidays