When we hear about cancer in the news we often see reports about three of the most common malignancies, breast cancer, colon cancer, and lung cancer.  However, skin cancer remains the most prevalent cancer in the United States with 5 million cases diagnosed each year.  1 in 5 Americans develop skin cancer and although most are easily treatable, still more than 15,000 people die of squamous cell skin cancers each year and about 7,000 die of melanomas each year.  Throughout the years surgery has remained an effective treatment and due to early detection, dermatologists are able to effectively treat the majority of skin cancer. Surgery to remove a skin lesion has been considered the primary approach for non-melanoma skin cancer.

Recently a non-invasive treatment option that has been used for many years has been approved as a first line treatment for basal cell and squamous cell skin lesions, the two most common types of skin cancer. The ASTRO (American Society for Radiation Oncology) guidelines on skin cancer published in December 2019 now recommends the use of radiation therapy as an appropriate therapy for skin cancer either by itself or following surgery. A multidisciplinary team of physicians including surgical oncologists, radiation oncologists and other experts reviewed the available clinical evidence and felt strongly that definitive radiation treatment can be used as an alternative to surgery for patients who cannot undergo surgery or choose not to undergo surgery.

Radiation comes in many forms, most commonly as external beam radiation in which beams of radiation are used to target a skin lesion.   The treatment is a daily treatment taking about 15 minutes per session and can be completed in 2-6 weeks depending on the location of the skin cancer.  The current data show that this may be as effective as surgery, especially for people who elect not to have surgery.

Another form of radiation is known as brachytherapy.  This utilizes a radioactive source with an applicator placed directly on the skin lesion and the radiation is absorbed directly into the cancerous lesion.  Since the radiation is concentrated directly into the cancer, this treatment can be completed in just 6 to 10 treatment days, potentially allowing a much shorter treatment course compared to other forms of radiation.  CHI Health St. Elizabeth in Lincoln is the only facility in the region to offer this type of skin brachytherapy treatment.   Patient feedback has been very positive as patients appreciate a short treatment course that allows curative treatment without leaving a scar.  This has been especially beneficial for patients with skin cancers located on the face, scalp, or ears.

If you have questions regarding skin cancer treatment using radiation please schedule a consultation and we would be happy to review your options.  We work in conjunction with our local dermatologists to help determine what would lead to the best outcome whether it be surgery, radiation, or a combination of both.

Kevin Yiee, MD is a Radiation Oncologist at CHI Health. 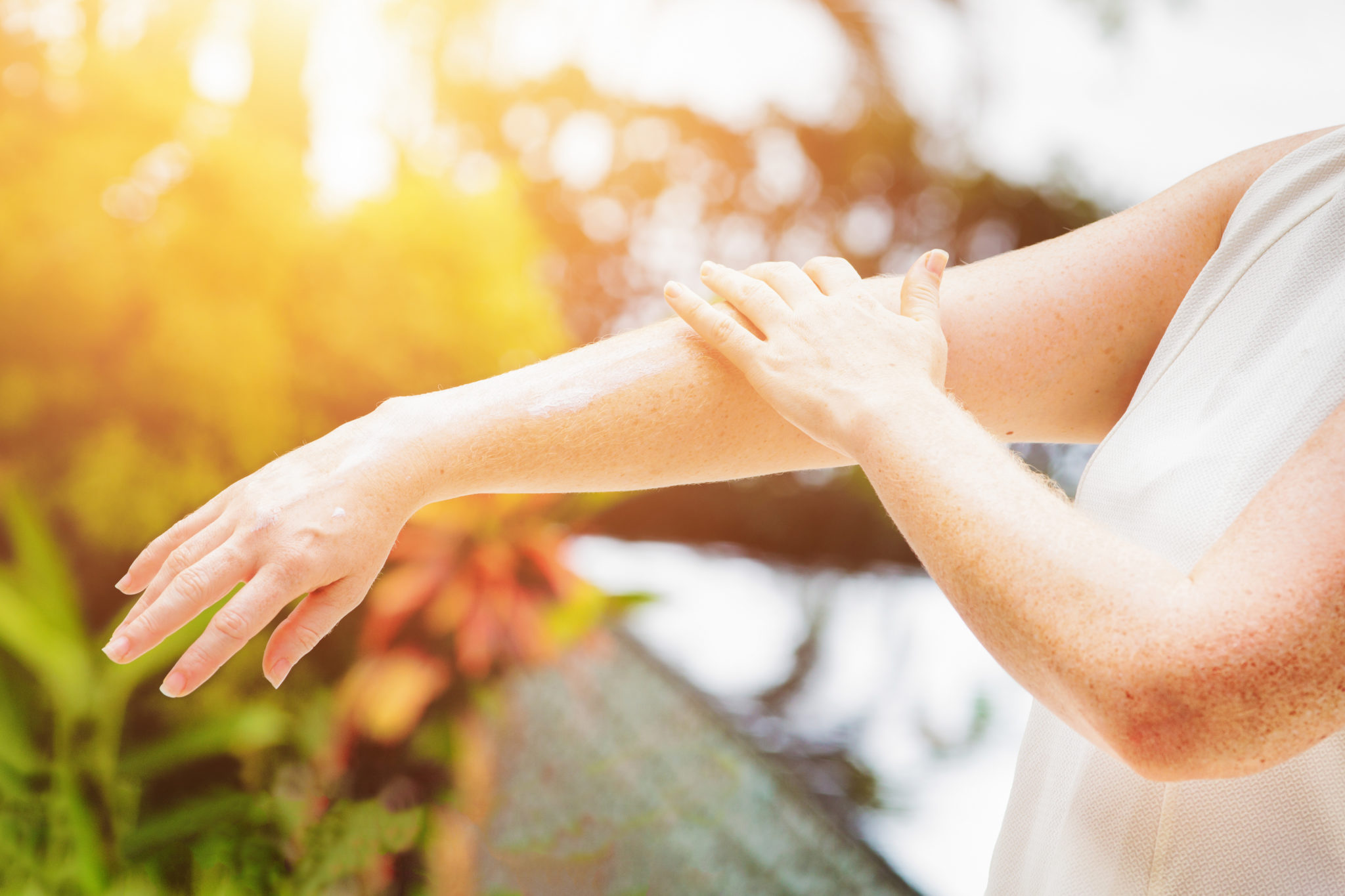 Tips for Proper Sun Protection And Avoidance of Melanoma 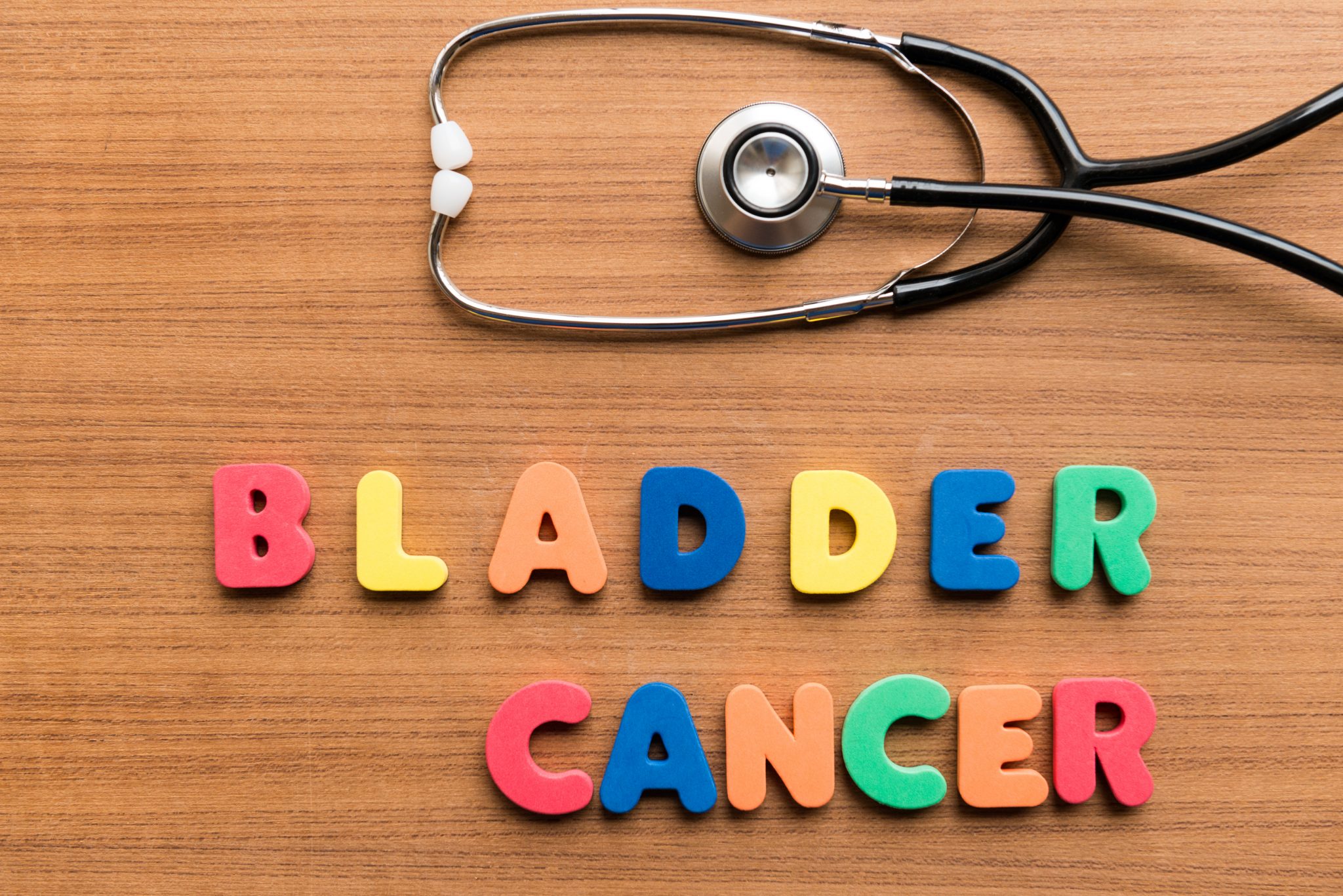 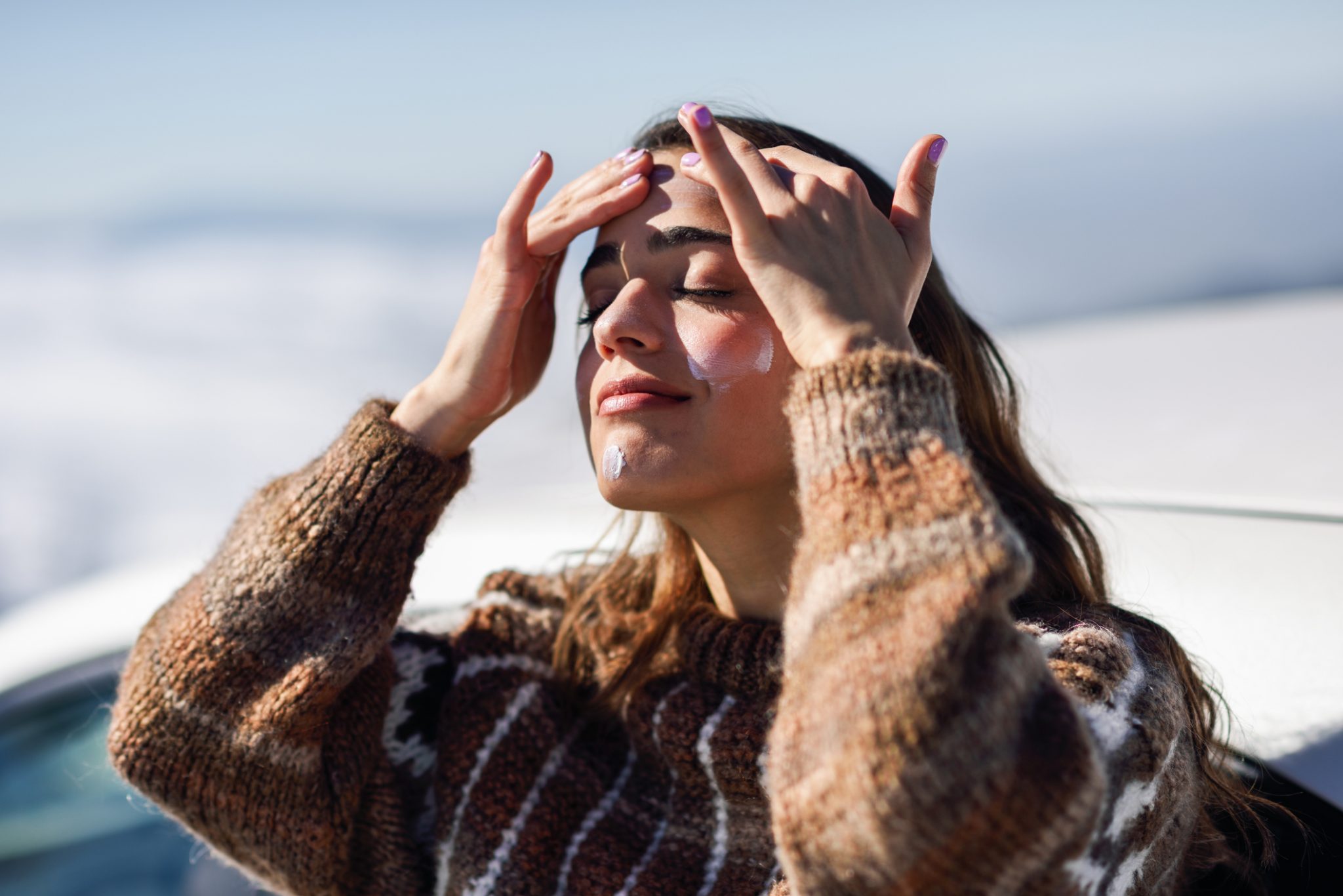