Signs Someone Could be Suicidal

Signs Someone Could be Suicidal

Monday night, on my way home from work, I heard the news about Robin Williams. I heard that a very famous, very funny, very bright person had died of suicide. He was only 63 years old, had a family, and countless fans across the world. The following morning’s news was filled with speculation and commentary regarding different things that he might have been going through. One thing I heard from several news outlets is that he was reportedly suffering from an increase in depression. I don’t know a lot about Robin Williams, but through the years I’d heard he struggled with addictions and depression; I also heard that he been treated for both, but something shifted for him and he made a very sad, life-altering decision that the public, not to mention his family, will be confused about for some time to come.

I also heard from patients and had conversations with colleagues and staff members. Several patients brought up their confusion with the fact that Robin Williams was a wealthy, famous man who “looked like he had it all” but ended his own life. One of my colleagues mentioned just this morning that, “The outward face doesn’t always match the internal struggle” of any individual. Money, fame, millions of adoring fans, and a loving family – for Robin Williams there was an internal struggle that he didn’t let us in on.

That’s one of the sad and uncomfortable things about suicide. People don’t always let us in on what’s really going on. As mental health providers, we are trained to ask certain questions about just such thoughts and ideas. We might ask, “Are you thinking of hurting yourself?”; “Are you thinking of ending your life?” These are not easy questions for anyone to ask, but they need to be asked. And, as providers, we trust that our patients are telling us the truth.

John Lehnhoff, PhD, and John Erickson, LIMHP, co-facilitate a course here at CHI Health for providers on this very subject. One of the things that both of these providers teach throughout the class is that most people don’t want to die – they do want the pain to stop – emotional pain, physical pain, and sometimes both.

John Erickson, LIMHP, reminds us all that not everyone who is depressed is suicidal. Here are some things to look for, however, if you are concerned that someone you know or love is considering ending their life:

Hudson Hsieh, MD, one of our psychiatrists at CHI Health had a really good interview on the local news the other night. His interview was part of the local response to the death of Robin Williams. In a nutshell, he explained that, since mental health issues are like any other health issue, we just need to lovingly, compassionately say, “Let’s get you some help.”

So, let’s get you, or someone you love, some help. Here are some phone numbers and some ways to get connected to services. 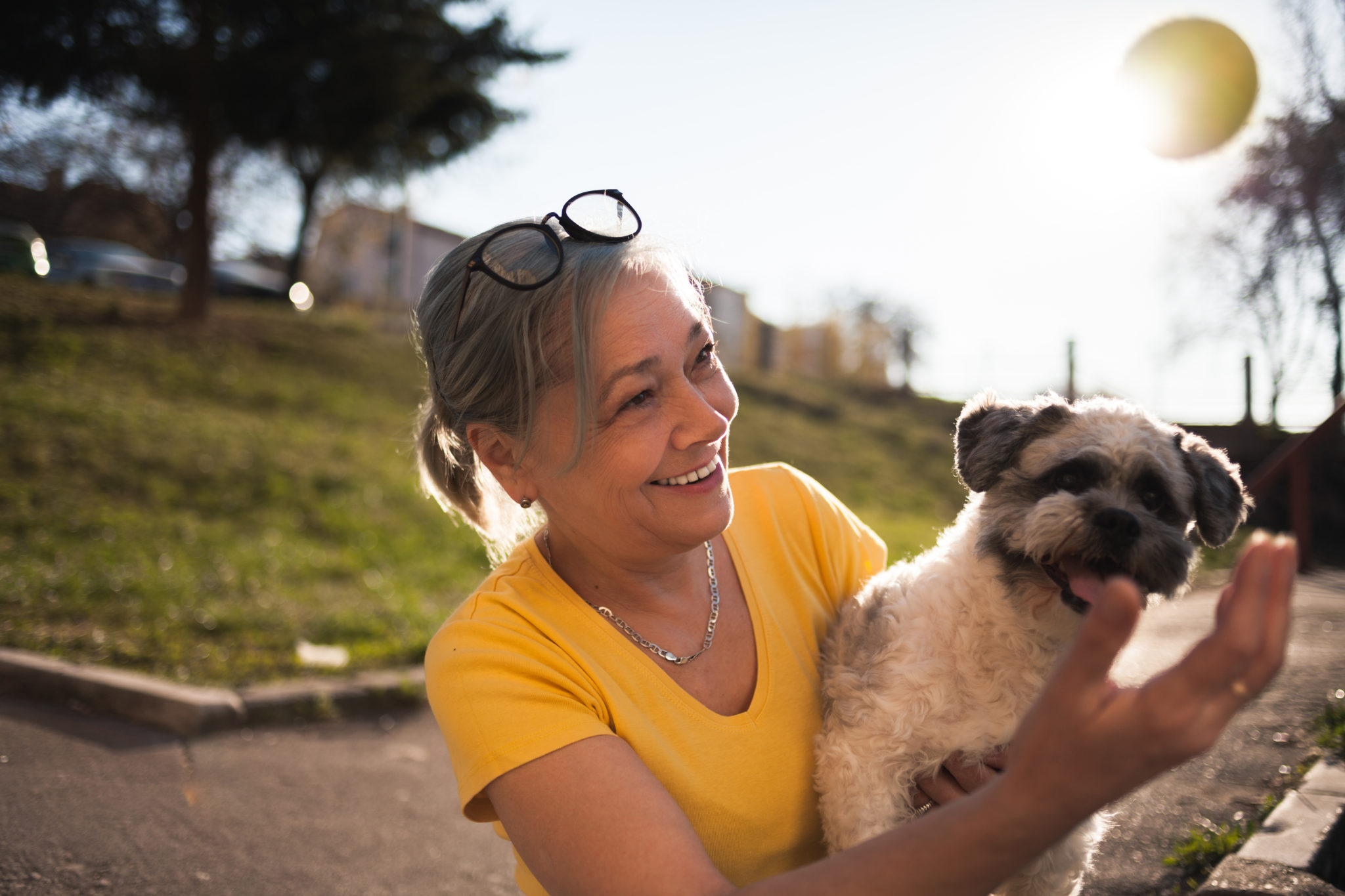 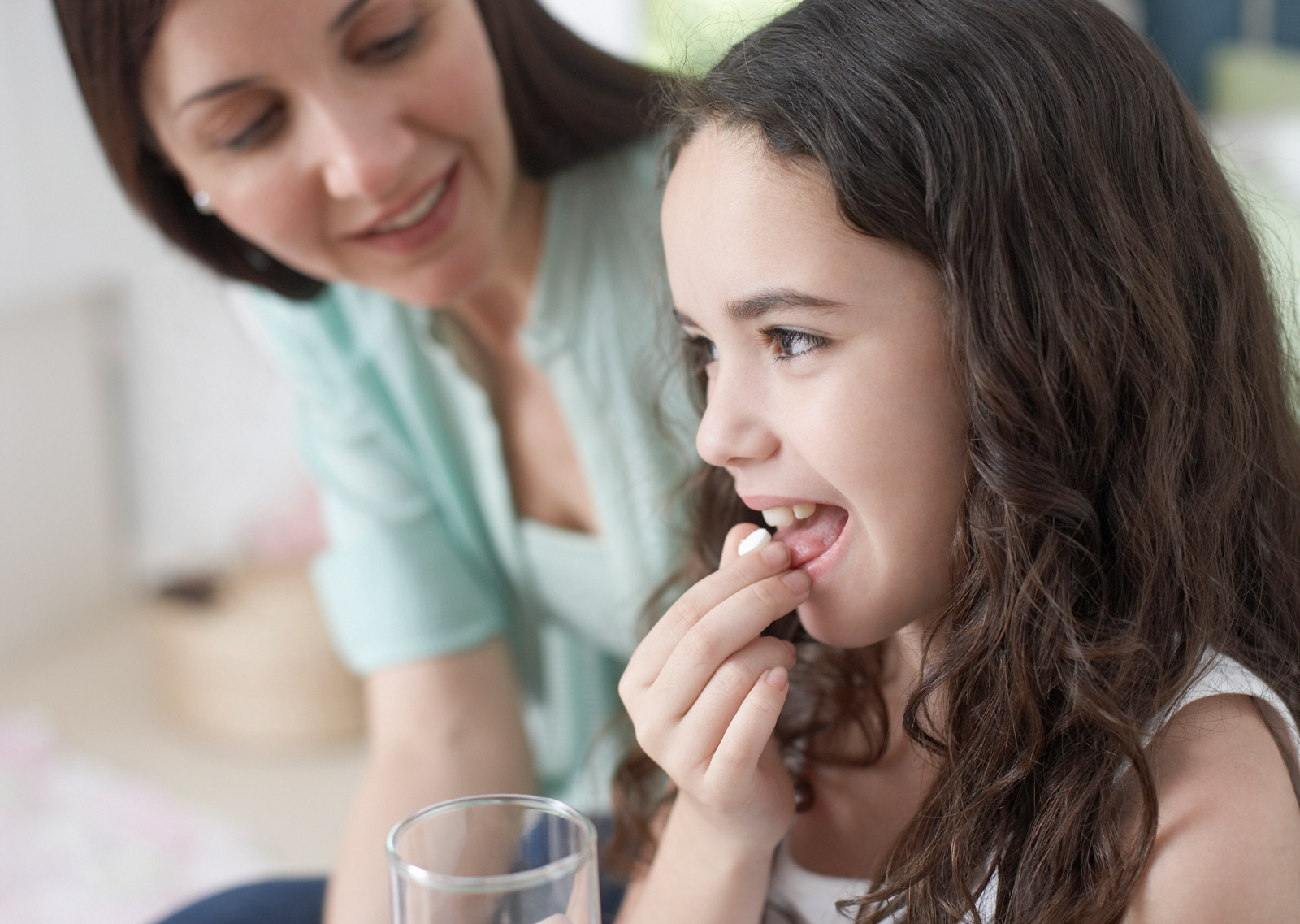 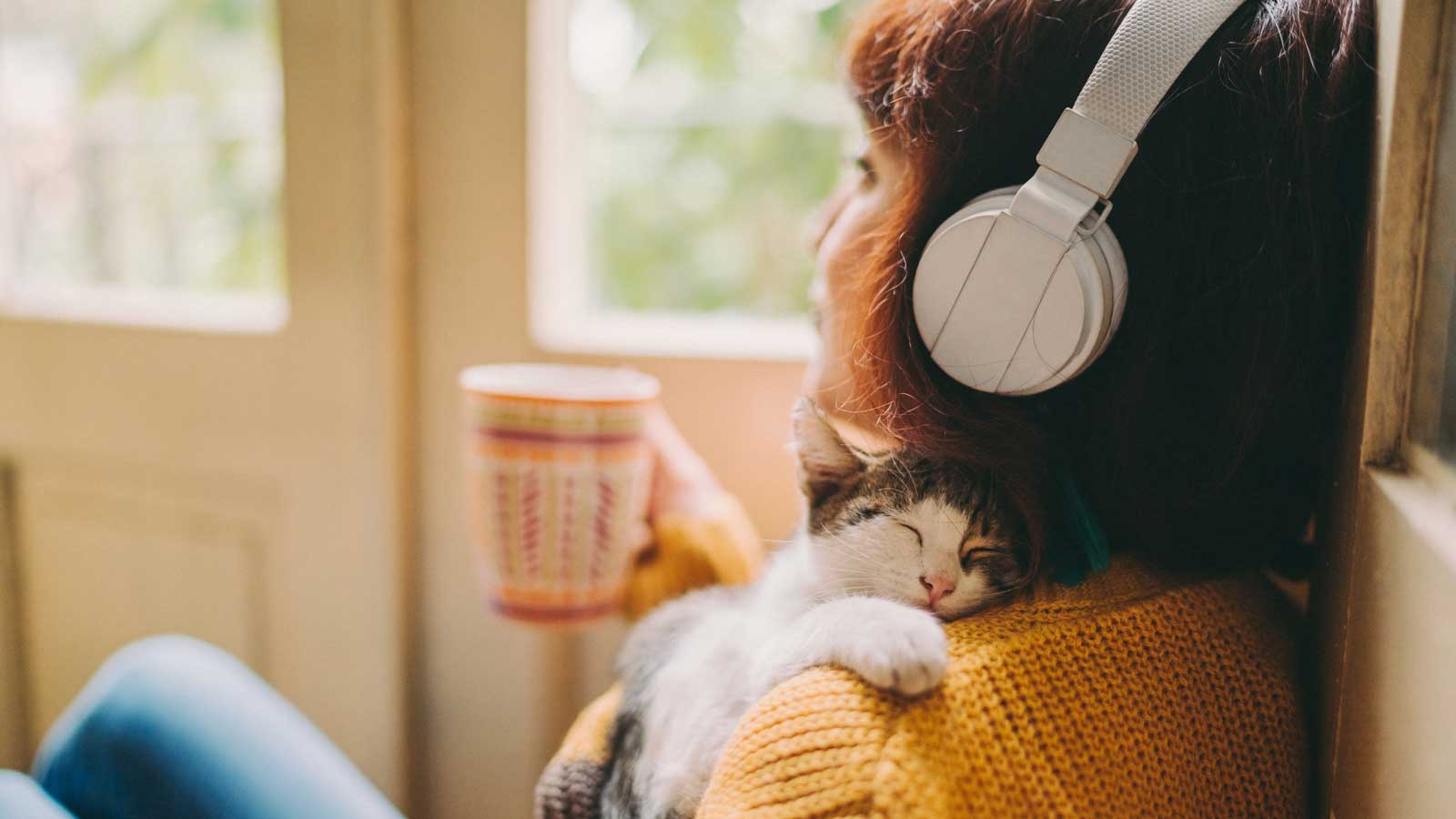