Talk to Your Teen About Tanning Beds’ Cancer Risks

Talk to Your Teen About Tanning Beds’ Cancer Risks

Living in Nebraska, we get affected by the winter doldrums and many of us who also have pale skin decide to try to brighten up with some visits to the tanning bed.

Teens, especially, tend to be frequenting the salons to gain a pre-Prom or pre-vacation glow. As parents, not many of us consider this to be one of the items we argue with our kids about, but it does warrant a little more consideration.

One study showed that as many as 35 to 40 percents of white adolescents have started getting indoor tans.

Many people feel that the light from a tanning bed isn’t as harmful as the sun, but while it may seem to be easier to control, it is still a risk. A 2012 study showed that indoor tanning increased the risk of melanoma by 20 percent, but that doubled if the tanning started earlier than age 35, and many kids start tanning by 13 and 14 years old.

Moms need to consider their own habits when talking to their kids. Many teens fall into the same pattern: if mom tans, then teens want to tan.

It is true that naturally darker-complected people are at lower risk of developing melanoma, but tanning (whether outdoors or indoors) doesn’t add any protection. The “pre-vacation tan” or “base-tan” may lessen your chance of burning in the short term, but overall many people falsely feel protected and end up with more exposure to the harmful rays by the end of a trip.

Over the last five years, six states have even banned the use of indoor tanning by kids less than 18 years. Three more banned it for kids less than age 17; one for those under 16, and an additional seven for kids under 14 (unless prescribed by a doctor).

Nebraska currently has a proposed bill (LB 132) which would ban indoor tanning for kids less than 16 years old, impose fines and require warning signs in salons with tanning lights. They have added an exemption if a parent accompanies the child and signs a permission slip.

So, if you find yourself talking with your teen about going to the tanning bed, think about other options.

Advocates for skin protection mention to use self-tanners or spray tans if you desire that “glow” prior to a special event. Liberal use of a good sunscreen is very important. But perhaps the best way to get teens on-board with limiting tanning is to let them know the other cosmetic outcome (that many of us parents have already started to experience): signs of aging—wrinkles and dark spots, etc.

Tanning can make those symptoms show up earlier, and what teen wants to start looking like their parents? 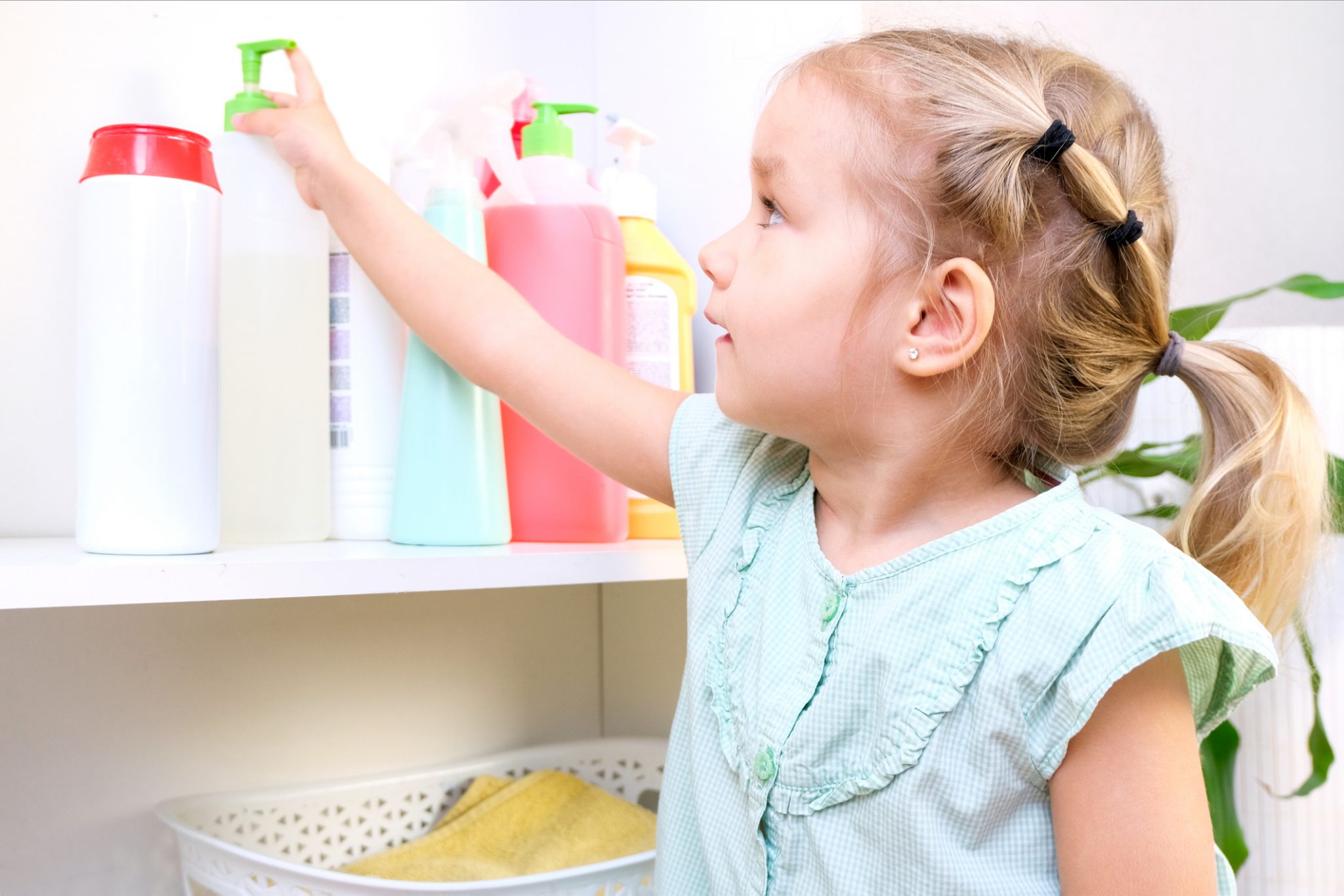 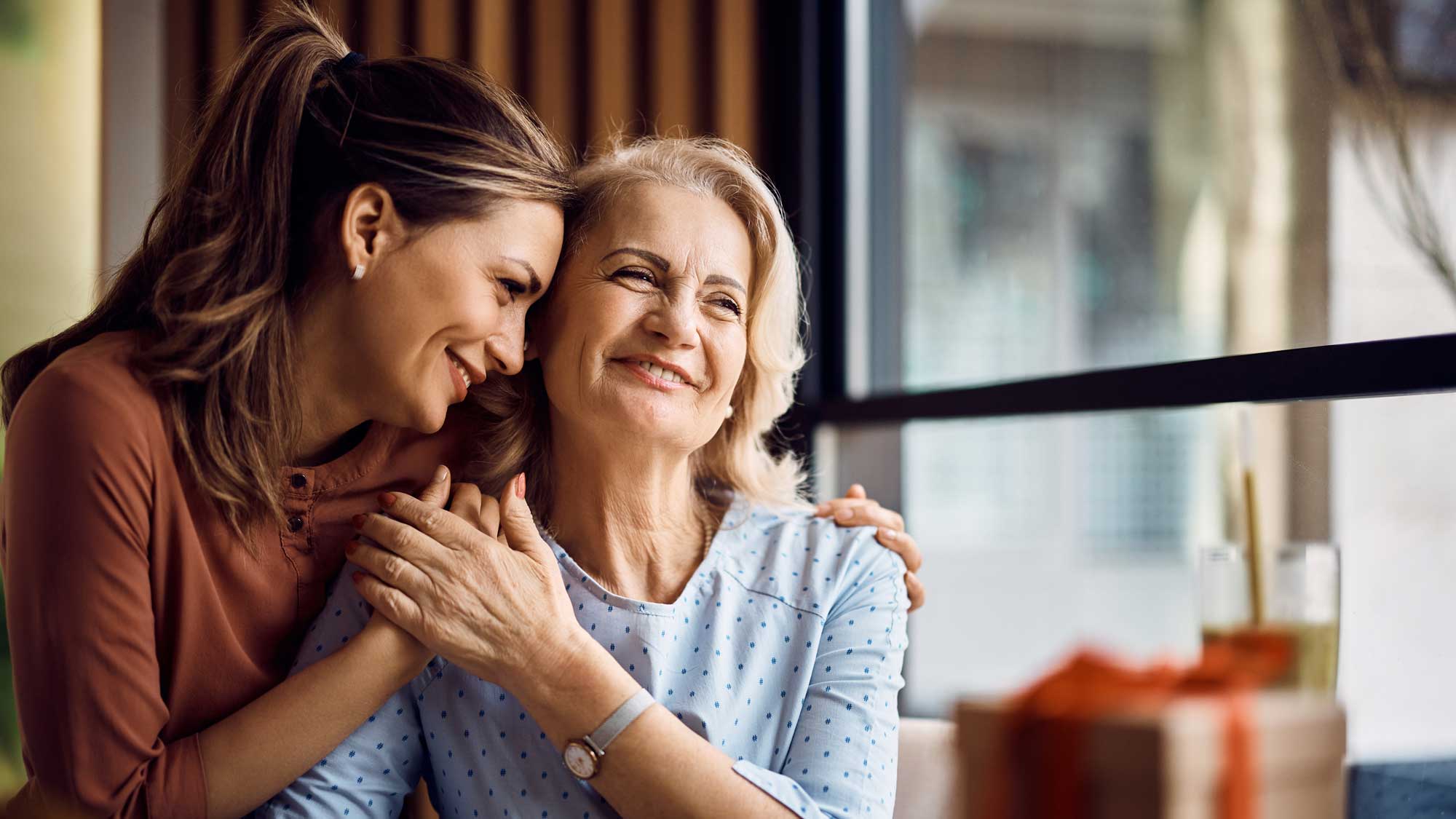 What are Cancer Clinical Trials? 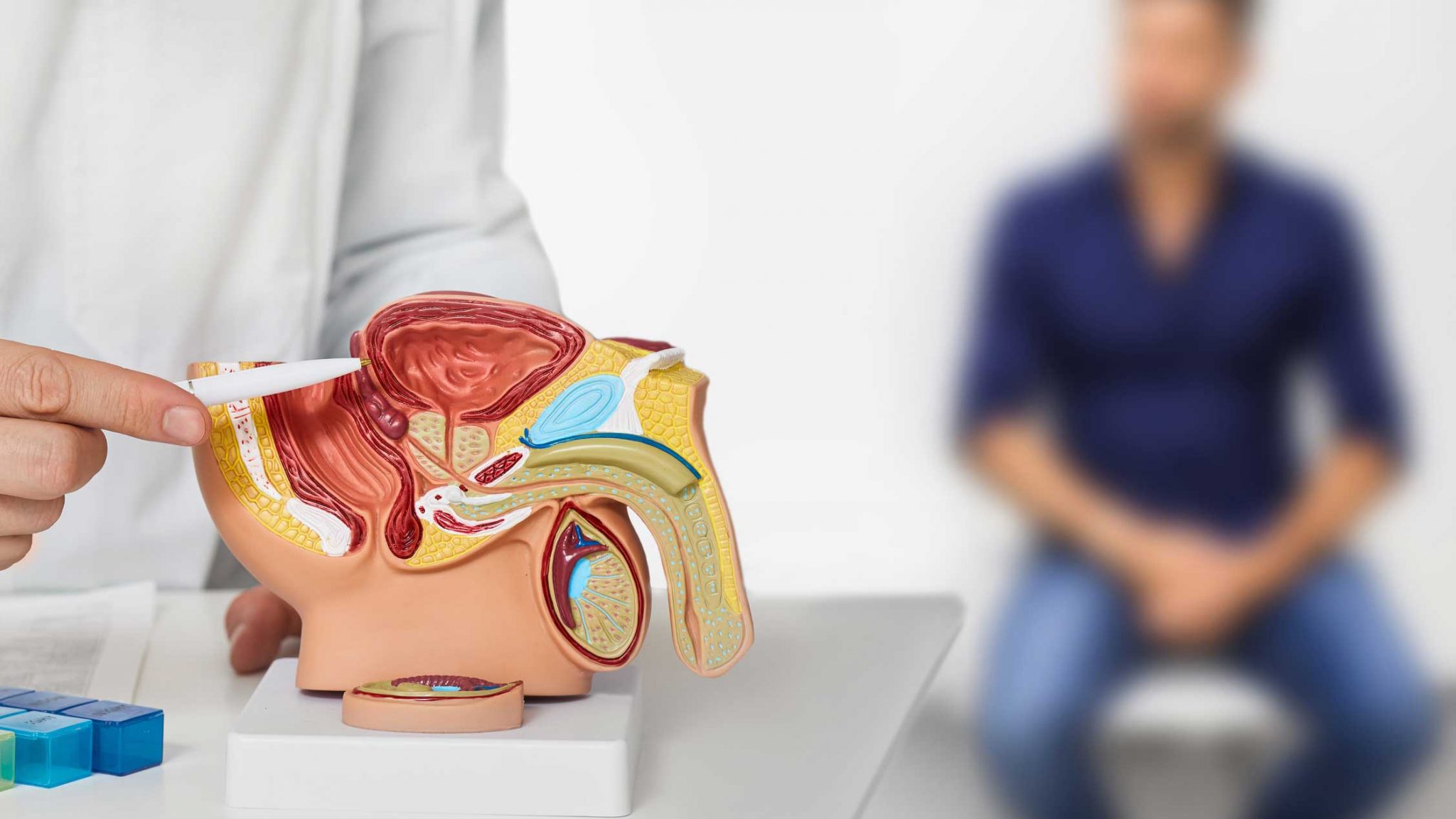