Why Do Teens Sleep So Late?

Why Do Teens Sleep So Late?

It is no news to parents that teens tend to sleep in later than the rest of us. We all know they often stay up later and they are hard to wake up in time for that 7:45 a.m. class. Now, this is being supported by the American Academy of Pediatrics. They published their recommendation that schools start no earlier than 8:30 a.m.

Teens tend to have their circadian rhythms shifted later than the rest of us. They naturally are prone to being awake later in the night. Add to that the artificial light from electronics that also triggers their brains to want to stay awake. Then you are left with a sleep-deprived kid in the morning. So, it’s no wonder it’s hard to drag them into school on time.

Sleep deprivation can result in many problems:

How Much Sleep do Teens Need?

Another issue is that many kids are in denial as to how many hours of sleep they require. Most of the teens I talk to are barely getting 6-7 hours when their bodies actually need closer to 8.5-9.5 hours per night! They tell their parents they are going to bed, but they may not go to sleep immediately, due to texting/messaging friends, etc.

Tips to Improve Your Night Routine

I don’t know if the local schools will push the start times later in the day, but here are some tips that may help you get your kid into a good sleep routine:

If you feel your child is having problems getting enough sleep regardless of taking the above actions, check with his or her pediatrician. 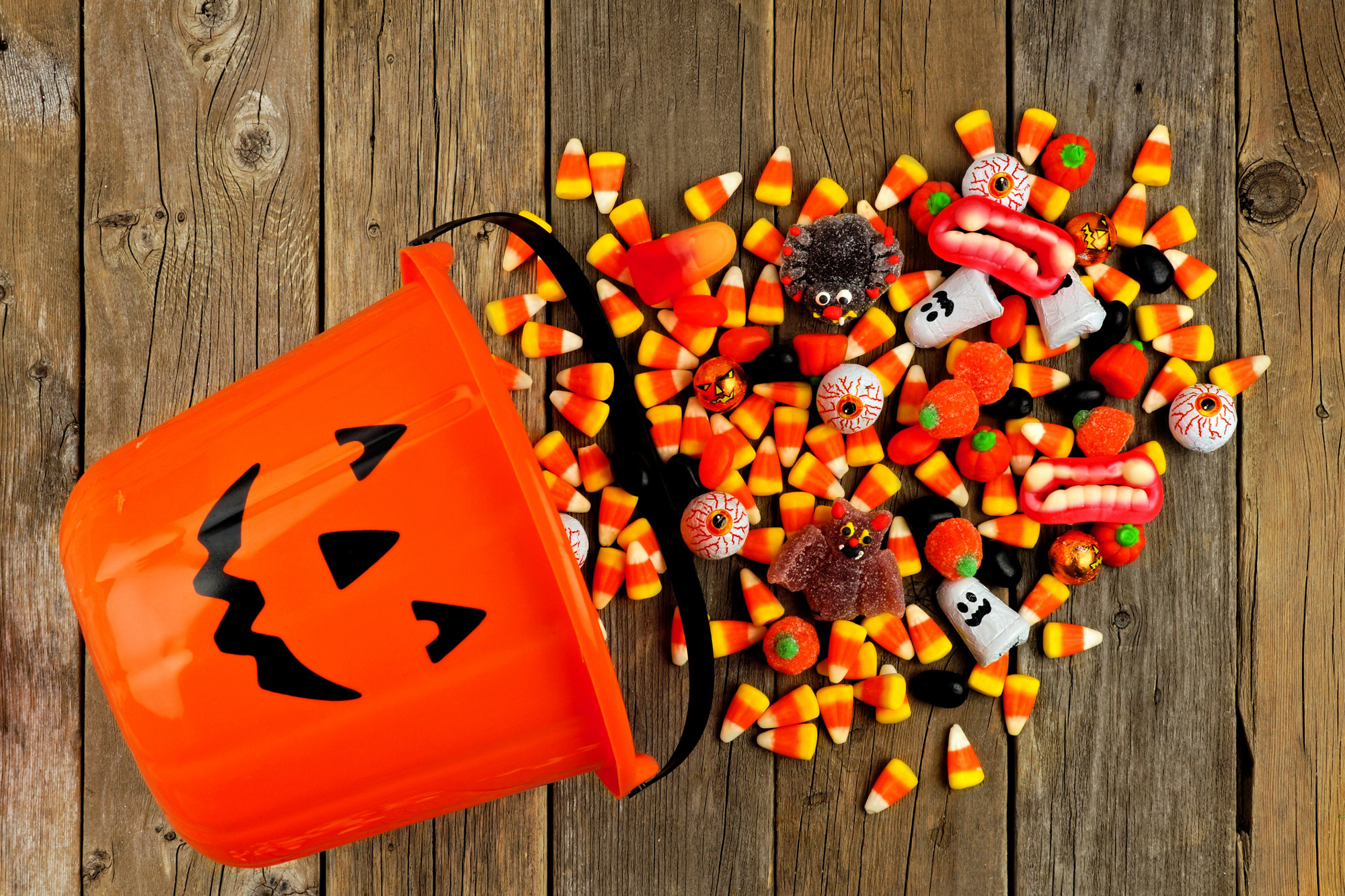 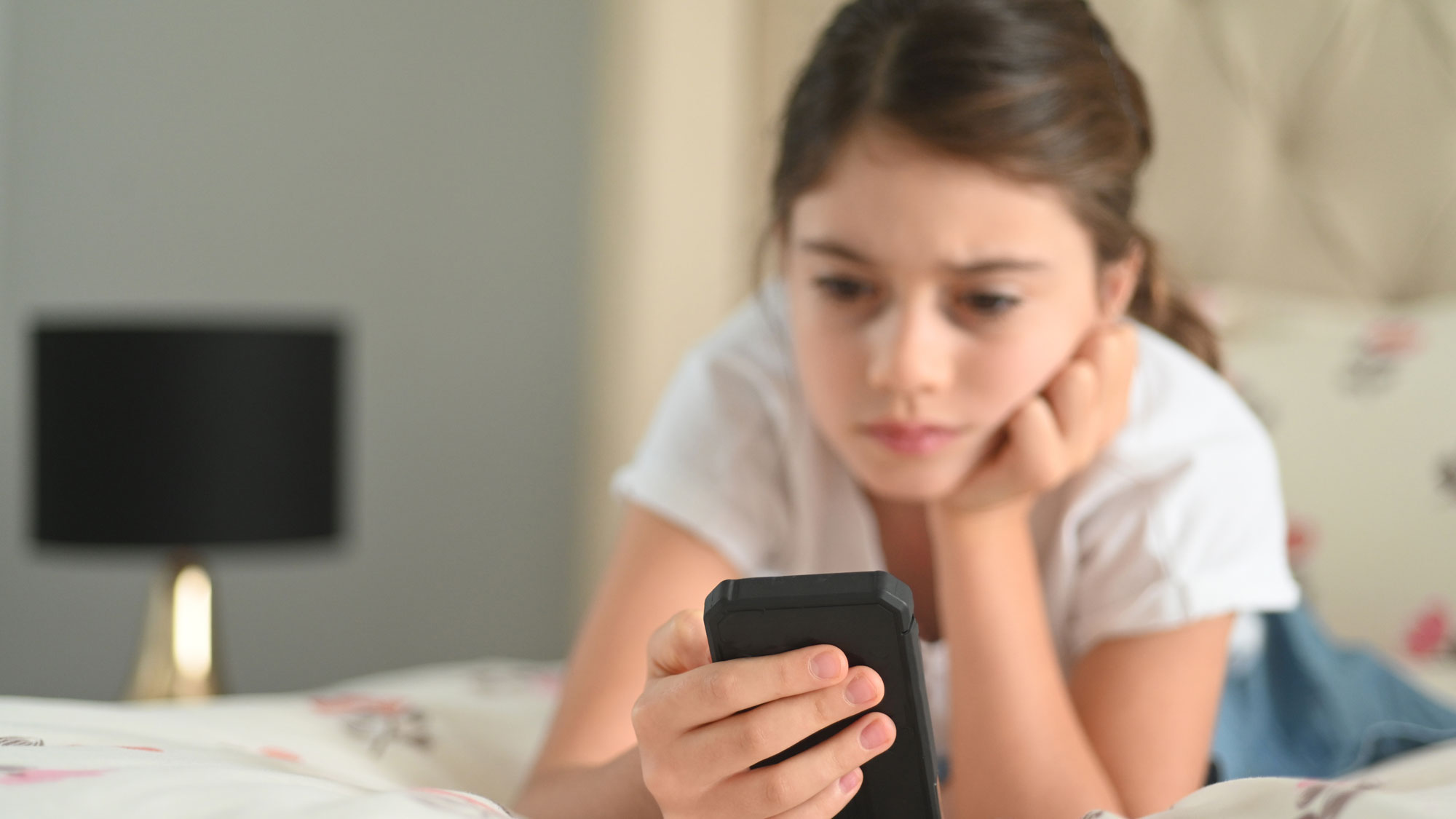 Risk Factors for Suicide in Children, Signs and How to Seek Help