The Body is Not a Capitalist

The Body is Not a Capitalist

It has been an unusual summer for my family and me with sadness and happiness occurring at times.  It is a good feeling to be writing about an observation made along the way this summer.  One event provided an opportunity to notice food choices by a crowd of 480 people.

I must admit that many of the professional meetings I attend are for health professionals, specifically Registered Dietitians.  As a group, we are aware of food and portion sizes.  So it was interesting for me to accompany my husband to his national meeting.  At the dinner meeting attended by 480 adults, we were provided with a meal served buffet style.  I was impressed by the healthy choices served with lean protein (including grilled fish), new potatoes, vegetables, salad, and fruit.

In another area of the dining room, several tables were dedicated to a dessert buffet. Everything from a variety of pies, brownies, cakes, lemon bars, and crispy treats  were displayed.  Portions were generous for sure. I watched most of the crowd stack their plates with five or six choices.  I was stunned.  Even the management of the hotel appeared stunned as they watched the desserts disappear.  Their fear of not enough dessert was realized.  They announced that desserts would be prepared.  Some staff member quickly found a local supermarket and returned with packaged cookies.

First, many people did not consider that others attending the meeting may not get dessert because of their choices.  And, secondly, were they that hungry?  We just finished dinner!  Now I understand the American Heart Association’s research statement:  Americans eat too much sugar!

Why do some Americans display this food behavior?  Is it our capitalistic nature?  When it comes to our checkbooks, savings, and investments, more is better.  But our physical body is not a capitalist.  More food, especially simple carbohydrates like desserts, finds its way to fat cells to be stored.  It is more calories than we need.  Dessert is not nutrient rich, just an empty investment.

I know I hear some of you saying, “ but it tastes sooooo good”.  That is true, but a whole double-stacked plate of desserts?  None of the desserts were special; they were  ordinary desserts available any day and anywhere.  There were no ethnic or special ones that a person may have wanted to try a bite, so he or she could trysomething new.

Did we have a dessert?  No, somehow those store bought cookies did not call our name. I am interested in hearing comments.  Have you seen this food behavior?  Have you over indulged in desserts?  If so, remember more is not better.  Our physical body is not a capitalist.

These blogs are written by members of the CHI Health Nutrition Services team. 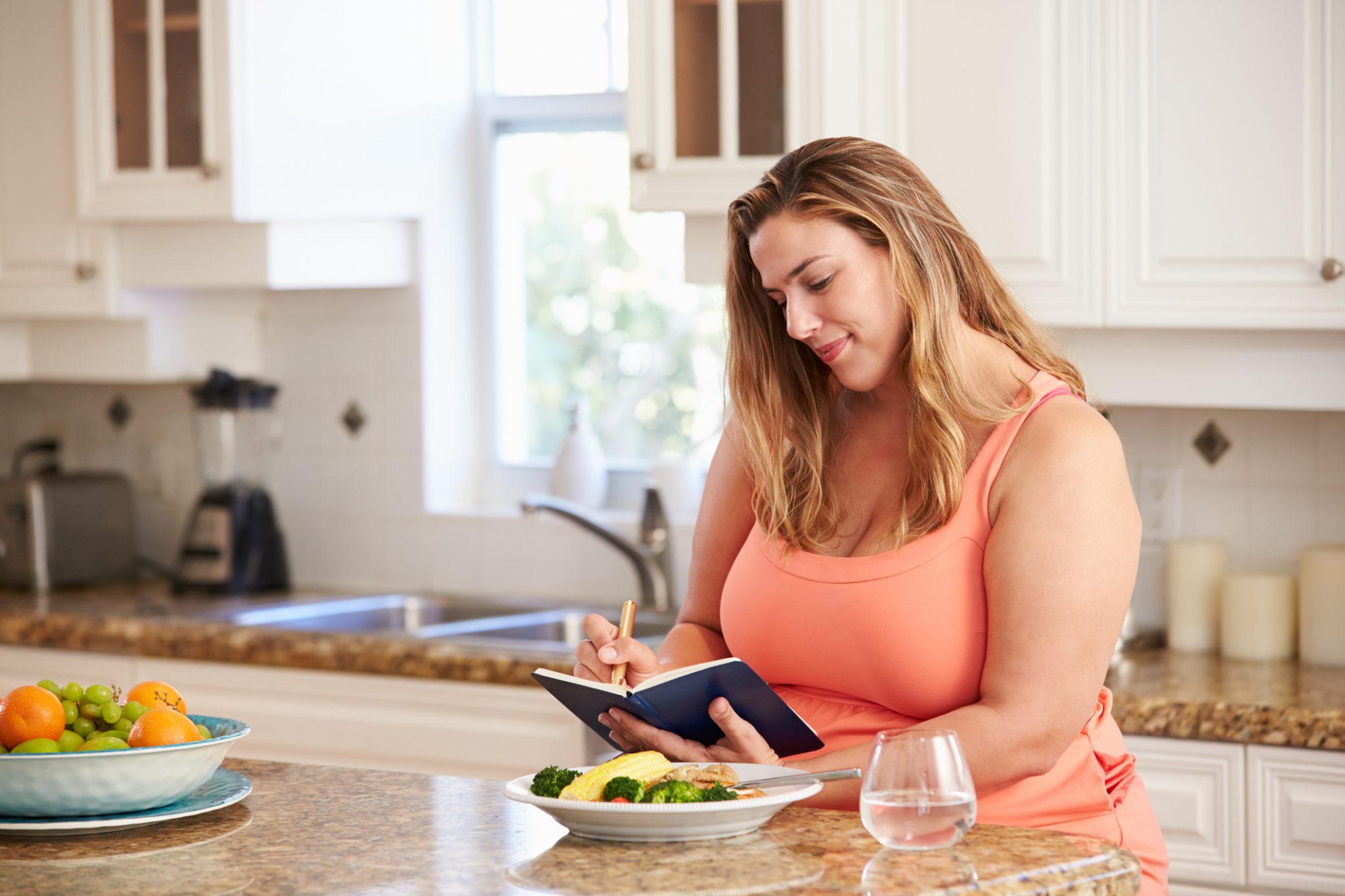 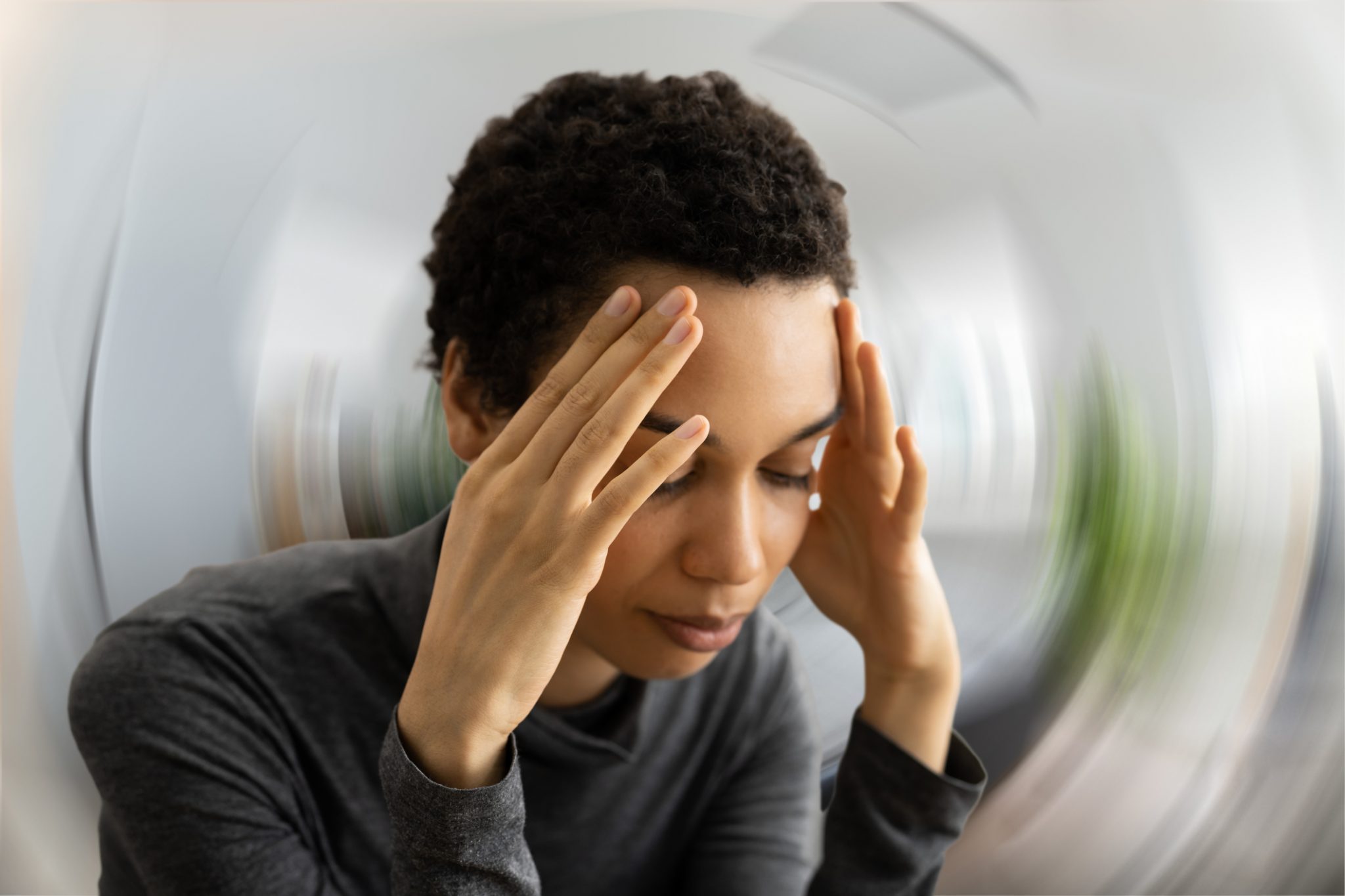 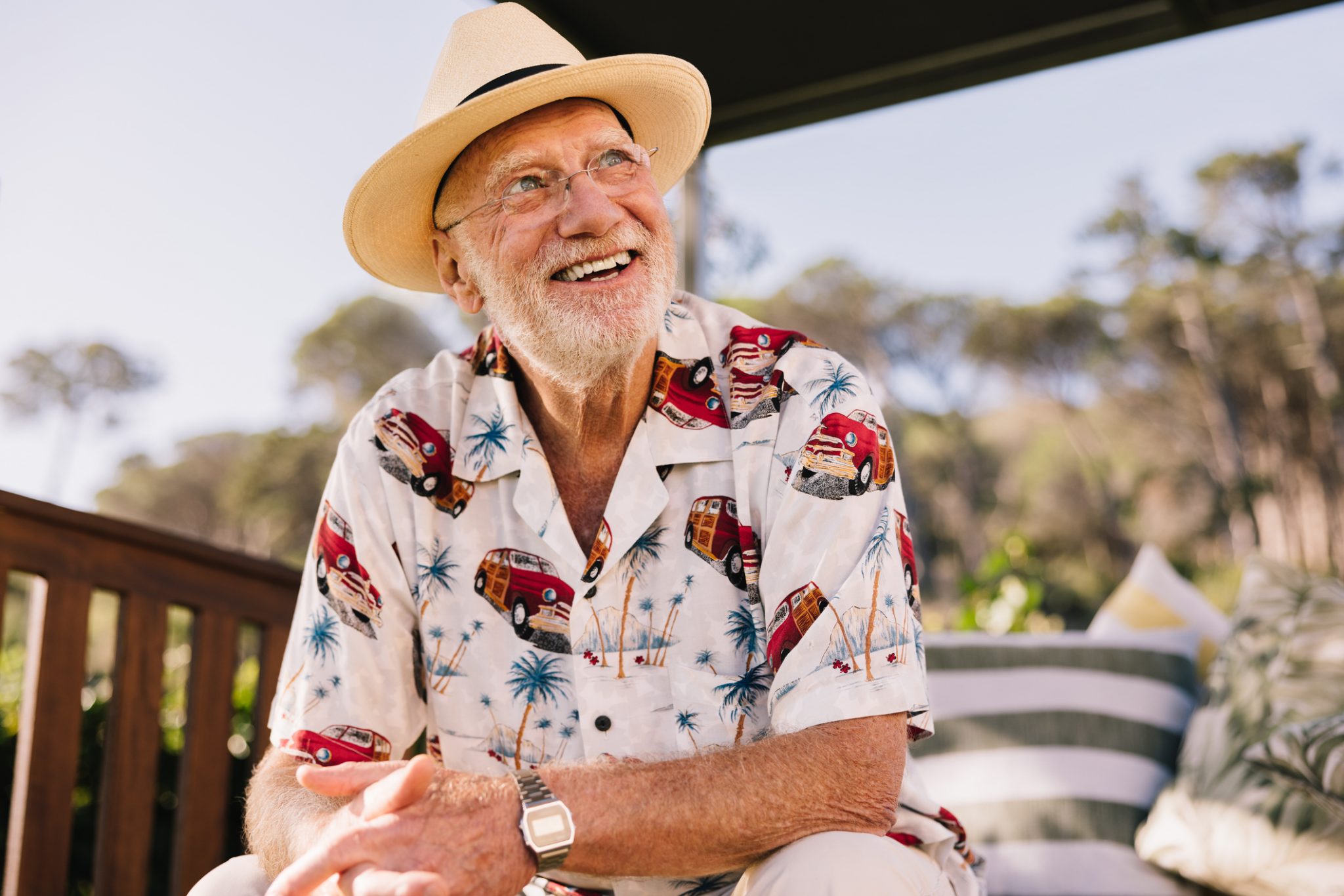