Vira Brooks had three sons in high school. And she had newly-diagnosed breast cancer.

“I remember hearing the words, ‘You have cancer,'” she said. “Those words set you back I don’t know how many millenniums.”

It was a tough time for the busy mom, who’s also an administrative assistant in the Omaha Public Schools’ Special Education Services.”I decided to do what I had to do to at least see them graduate,” she said, reflecting on that time 19 years ago. James, her oldest, was a senior at Creighton Prep. Twins Justin and Jason were a couple of years younger and students at North High. “I told them all, ‘Mom will be at your graduation.'”

After the initial shock, Brooks went to work calling local hospitals for information about breast cancer and her options. She found Alegent Creighton Health Bergan Mercy Medical Center to be very responsive, providing her with a lot of brochures.

She asked around for recommendations about doctors; several people recommended Gamini Soori, MD, of Nebraska Cancer Specialists for her cancer care. She liked the oncologist when she met with him. “He spent two hours with me,” she said. “He explained everything in layman’s terms. He even drew a picture for me.” When he suggested she get a second opinion, Brooks knew she had the right doctor for her. She did more homework and came up with the rest of her team, including surgeon Roalene Redland, MD, and radiation oncologist Patrick McKenna, MD Then she went in for a lumptectomy, a surgery where a portion of the breast is removed. The tissue turned out to be cancerous.

“Dr. Redland told me she got all cancer,” she said. “For extra peace of mind, I had six weeks of radiation and six rounds of chemotherapy.”

Thanks to her careful shopping for doctors and her dedicated CHI Health team, Brooks made it to all three sons’ graduations.

She said Alegent Creighton Health’s multidisciplinary team was critical to her excellent outcome. “I was blessed to have them. They worked together for me as a whole team.”

When she had her annual mammogram 16 years later–in April 2010—she was surprised when doctors found a suspicious spot in her left breast. “I had thought all was well. My brain left me. I was at the point where your brain shuts down and you excuse yourself.”

Dr. Soori told her cancer behind her left nipple was not a reoccurrence, but new cancer. “I didn’t want to grow any more cancers,” Brooks said. She knew what she had to do. “I believe I’m one of the few patients to survive all these years and all my original doctors are all still here. We were all here together. I wanted a bilateral mastectomy.”

Brooks said her “handy dandy surgeon” Dr. Redland performed the surgery. But the surgeon also discovered another problem area in her other breast. That tissue was also cancerous.

“She (Dr. Redland) told me, ‘That was strictly a call from heaven’ that I’d wanted a bilateral mastectomy,” Brooks said. “The third cancer was the size of a pinpoint. Who knows? In a year when I had my next mammogram, it could have metastasized.”

Again, Brooks felt her doctors’ dedication made a difference in her outcome. “That’s the thing I love about my doctors. We talk.”

A devout Christian, Brooks believed in “divine intervention” played a big role in her successful outcomes. She made it a priority to help others, just as her pastor, her cancer team, and her faith helped her. She volunteered for the American Cancer Society and Susan G. Komen for the Cure. She worked for the National Breast Cancer Coalition, visited Washington, D.C. as a breast cancer patient advocate, participated in the San Antonio Breast Cancer Symposium and served on a panel for Alegent Creighton Health. “Because I’m so blessed,” she said. “I’m here to help others.”

But education is a huge piece of fighting.” So is having a team to back you up, she said. “CHI Health has a team approach. And I’m a team player.” 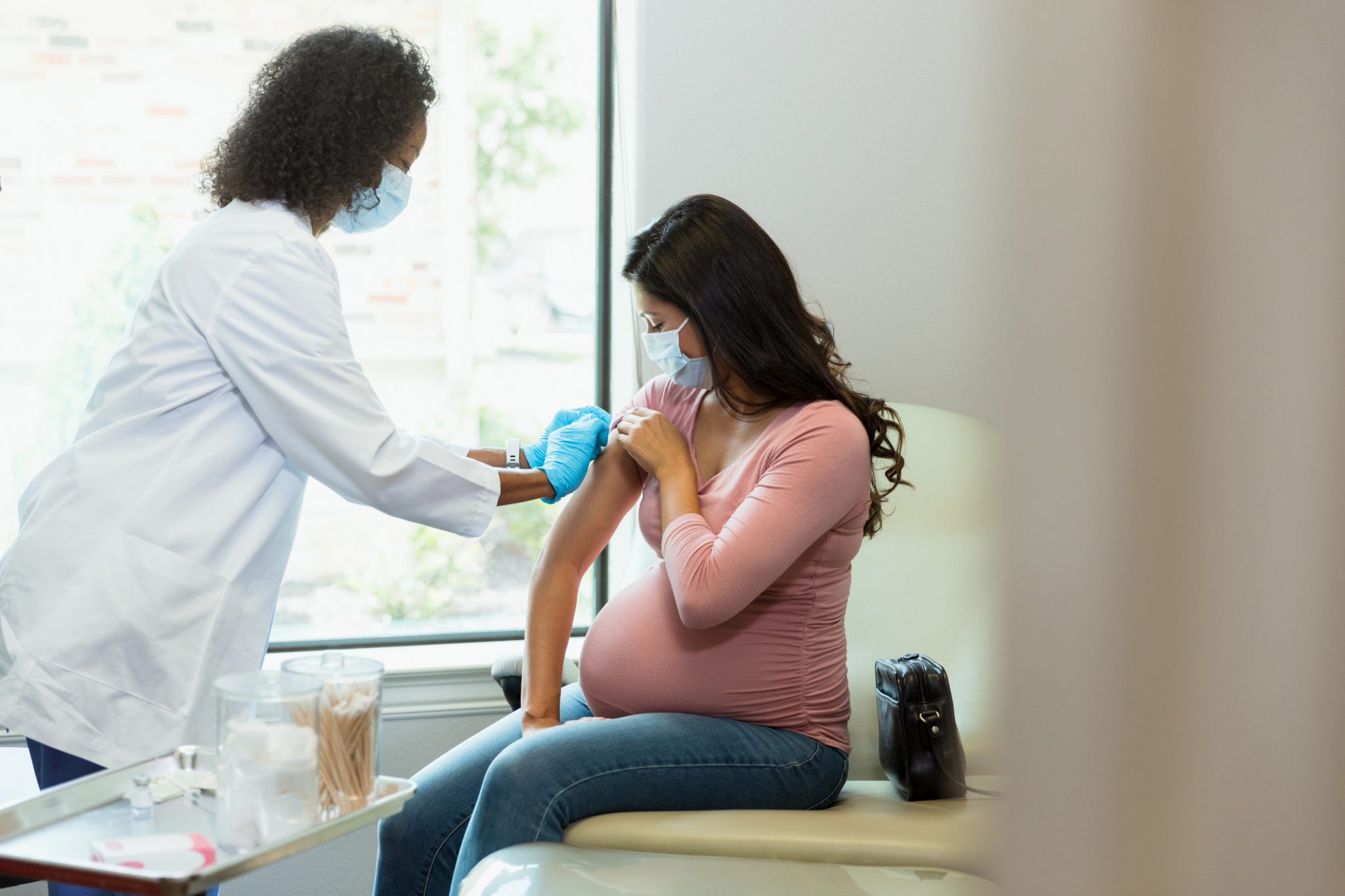 The COVID-19 Vaccine in Pregnant Women

Physical Therapy for the Pelvic Floor