What’s in a Name?

What’s in a Name?

What’s in a name?

Do you remember the Seinfield episode where Jerry couldn’t remember the first name of the girl he was dating? He knew her first name sounded like a female body part. Throughout the whole episode he was trying to figure her name out. He tried “Mulva”, and just as the episode was ending he remembered…”Deloris”.

Every day I hear parents trying to figure out what to name their newborn babies. Some people choose family names, others choose unique and interesting names and others choose names that are easy to spell (true story, my mother chose my name this way). My wife and I chose our boys names because she is Irish and we wanted to have some interesting Irish/English names (Brayden, Quinlan, and Remington).

Parents usually make good naming choices, but sometimes… not so much

In yet another classic Seinfield episode, George chooses a name for his preconceived child…seven. Much to his pain, one of his friends liked the name enough that they were going to name their baby seven. George spends the episode trying to convince them that he is the only one that can use that name. Names are personal for a mother and father, so much so sometimes that they cannot see the ramifications of naming their child something ridiculous. Examples follow: 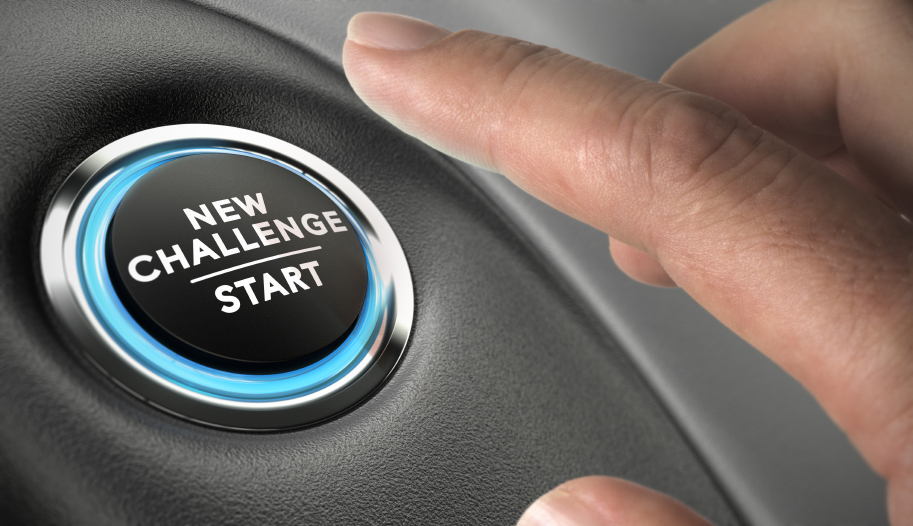 Commit Not to Quit – Motivation Tips for Wintertime 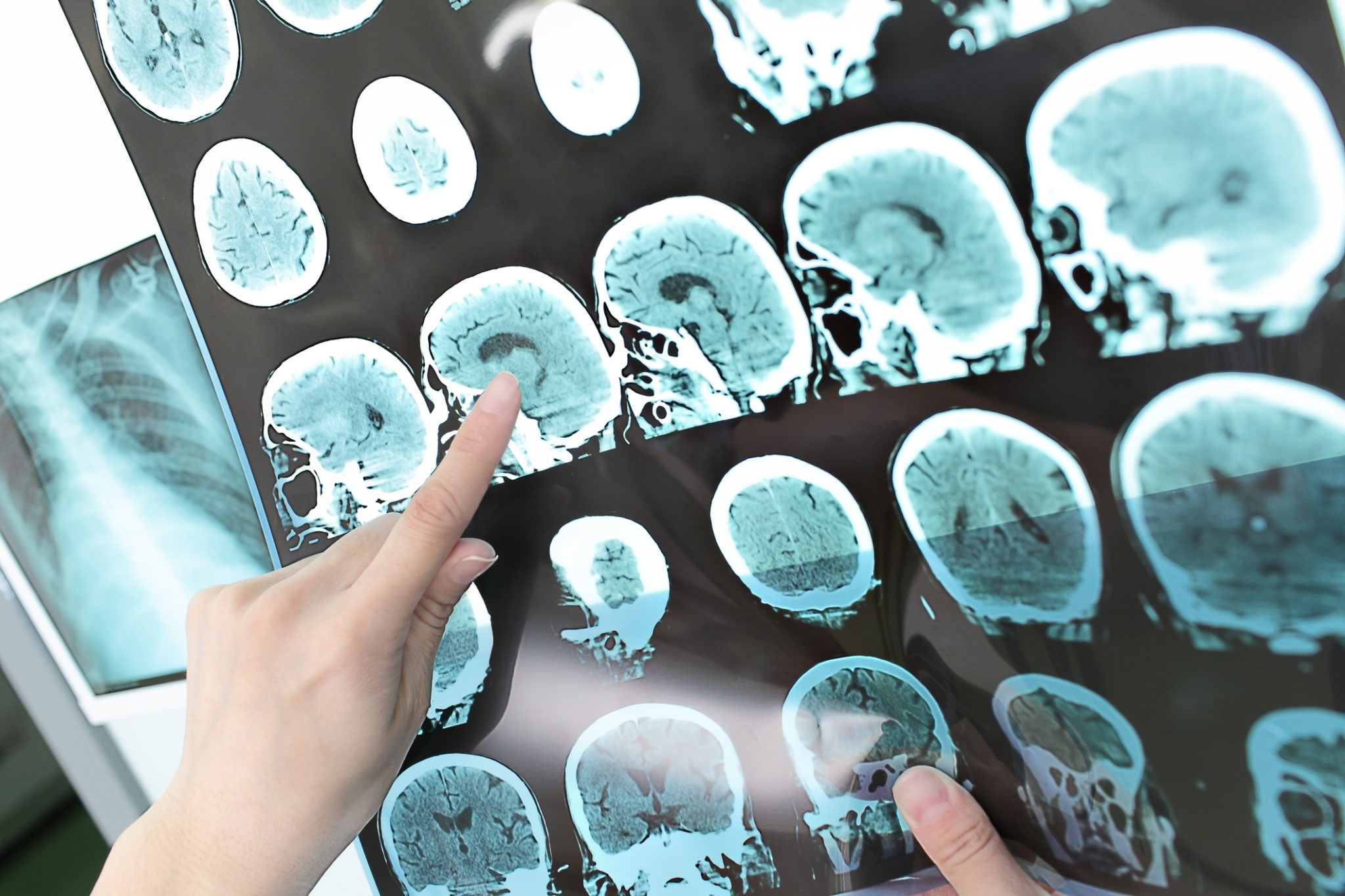 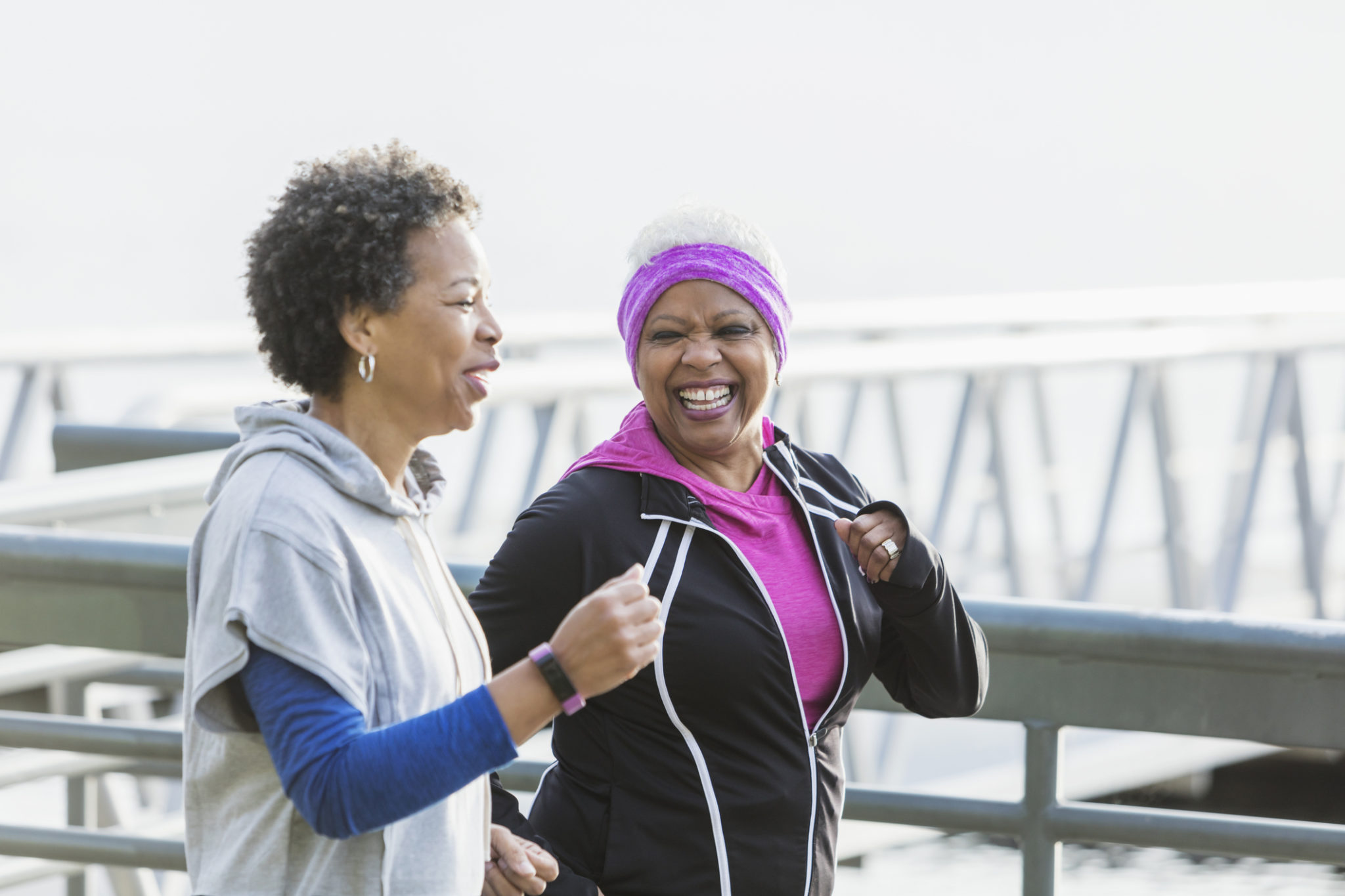 What is Chronic Pelvic Pain and How is it Treated?