For a simple way to boost your defense against flu, get plenty of sleep before your flu shot. Those zzzs make a difference, according to a recent study.

Another study found those who slept five hours or less were 4.5 times more likely to catch a cold than those who regularly got seven hours of shut eye.

If you do get the flu, sleep is good medicine. Washington State University researchers found a specific brain protein, called AcPb, which is associated with sleep and actually quickened recovery of lab mice infected with H1N1 flu. The trick is in how this brain protein interacts with the immune system to promote the power of sleep health.

How Many Hours to Sleep

The medical world has long advocated the restorative effects of slumber. So how much sleep do you need for a healthy immune system? It varies, but seven to eight hours is a good number for most adults. Just make sure it’s a restful sleep. Avoid alcohol and caffeine before bed, and put away screen devices which make it harder to fall asleep.

There’s still time to get that flu shot! Find a location to schedule one today.

Shake the Salt from Your Diet for Your Health 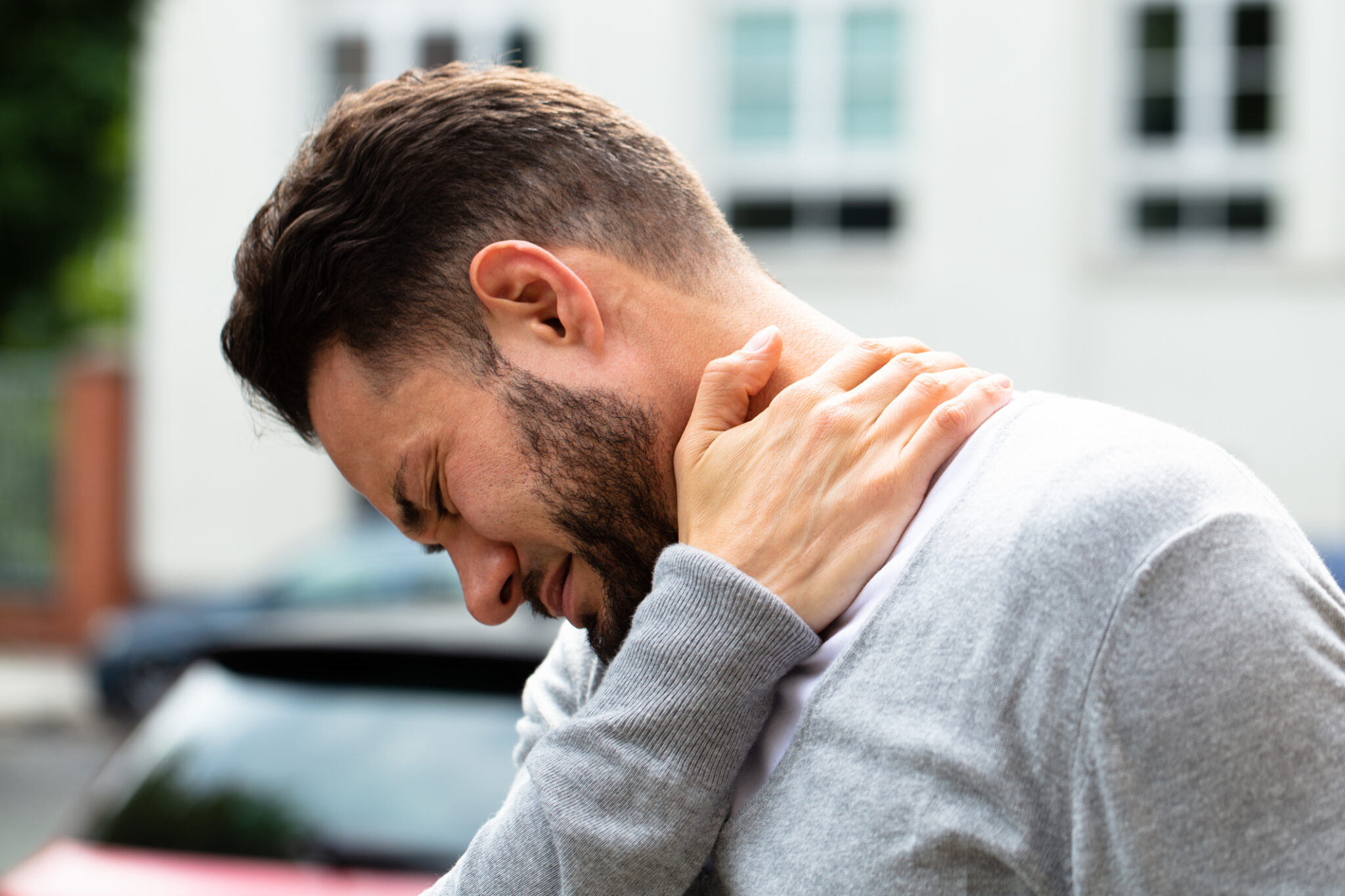 Pain in the Neck or Something More Serious?