Below the Surface: Psoriasis is More Than a Skin Condition

Below the Surface: Psoriasis is More Than a Skin Condition

At its worst, psoriasis is a heartbreaking condition. Sometimes the skin feels like it’s on fire and the red, scaly blotches can be embarrassing. The disease can inflame blood vessels, causing atherosclerosis and leading to a three times greater risk of heart attack.

Psoriasis sufferers are also twice as likely to have depression– not just due to the stress of the disease, but also because the same processes that form skin plaques also affect brain chemistry.

Nearly one in three (30%) of people with psoriasis develop psoriatic arthritis. Untreated, this painful swelling of joints can cause irreversible joint damage.

Comedian Jon Lovitz and singer Cyndi Lauper have been candid about their struggles with psoriasis and the hope they’ve found in newer treatments. Golfer Phil Mickelson announced he was being treated for psoriatic arthritis in 2010 and struggled to walk before getting the disease under control.

At its best, psoriasis is a manageable disease. It affects an estimated 8 million Americans and 2 to 3% of the population worldwide. The exact cause is unknown, but scientists believe genetics may play a role. In people with psoriasis, a type of immune system cell called a T cell which normally fights off harmful viruses and bacteria instead attacks healthy skin cells.

This causes skin cells to multiply and accumulate as thick, scaly patches on the elbows, knees, scalp, lower back, hands and feet.  Common symptoms include:

Everyday things can cause psoriasis to flare up – stress, cold and dry weather, infections, consuming alcohol, smoking, certain medications and cuts, bruises, burns, tattoos and other things that harm the skin.

Oral and injected medications and IV infusions are an option when other treatments haven’t worked, including newer strong medicines called biologics. These can be used long term because they are generally well tolerated and side effects for most people are minimal. Biologic drugs are reserved for patients with the most severe psoriasis. These drugs are extremely effective in most patients.

Treatments and lifestyle changes have been a lifeline to the nearly one in four psoriasis sufferers who have moderate to severe disease. A dermatologist who specializes in psoriasis can be your best ally to living comfortably with this disease.

If you have more questions, reach out to a CHI Health Dermatologist.

Chris Huerter, MD is a Dermatologist with CHI Health. 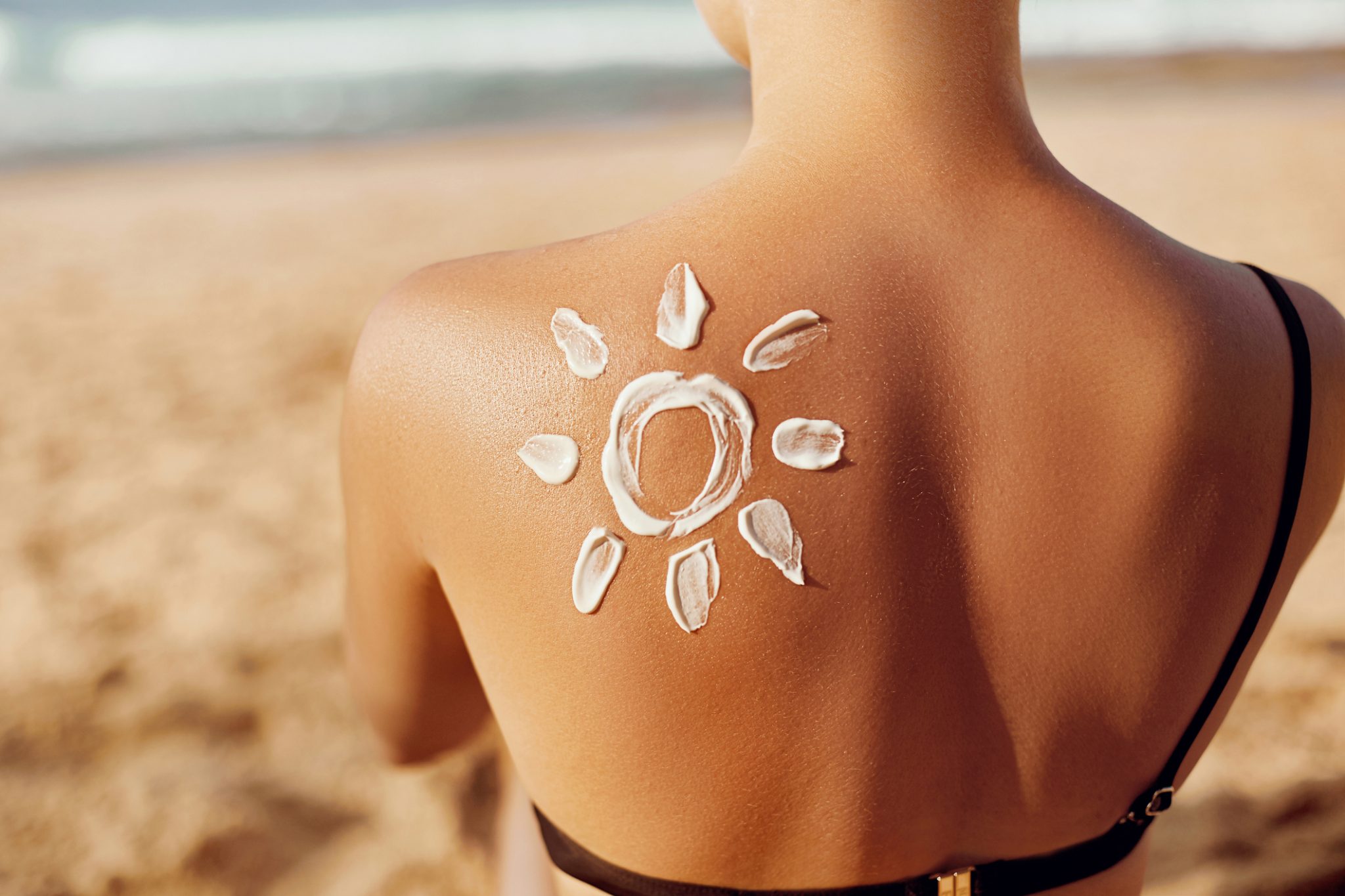 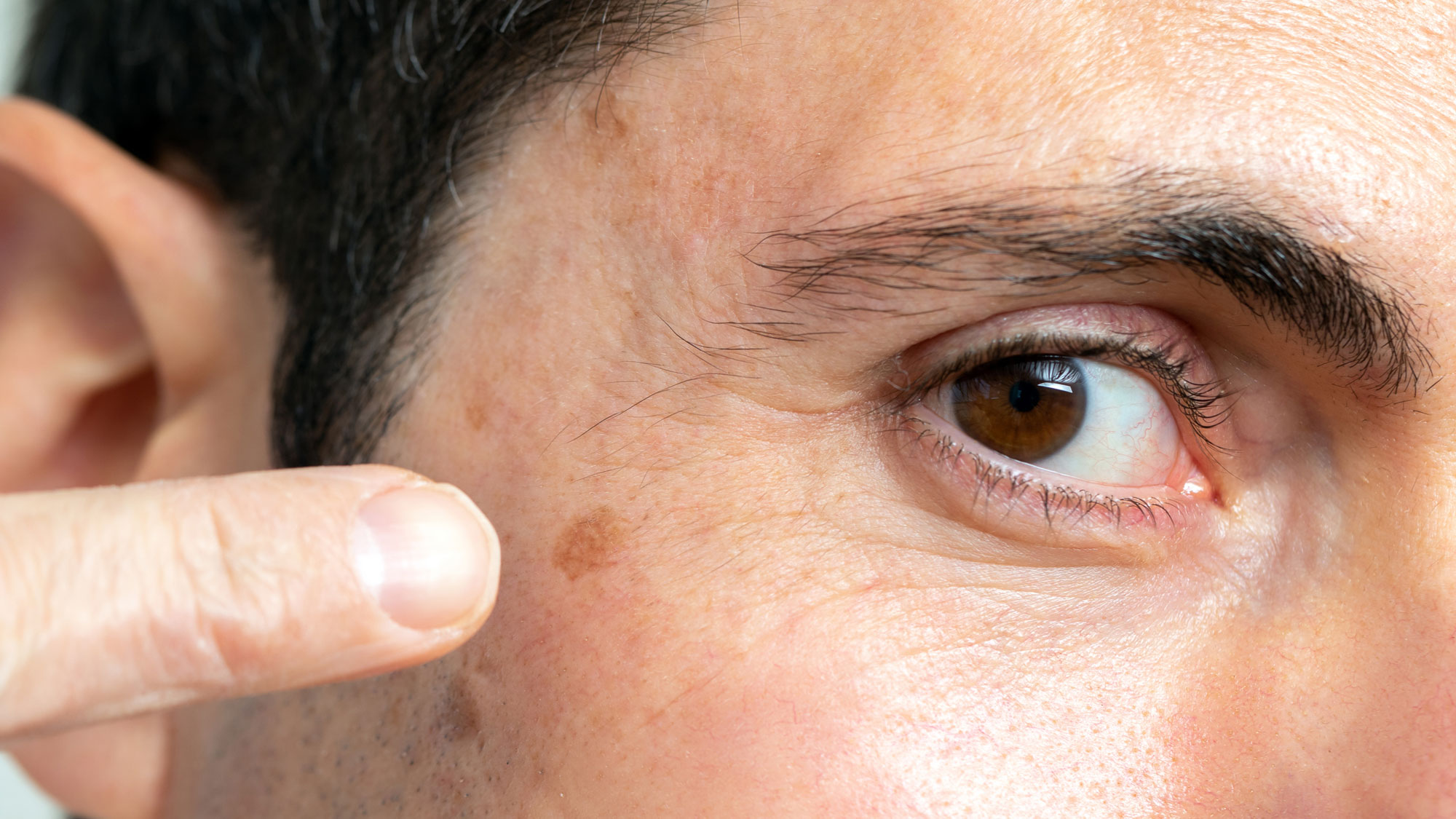 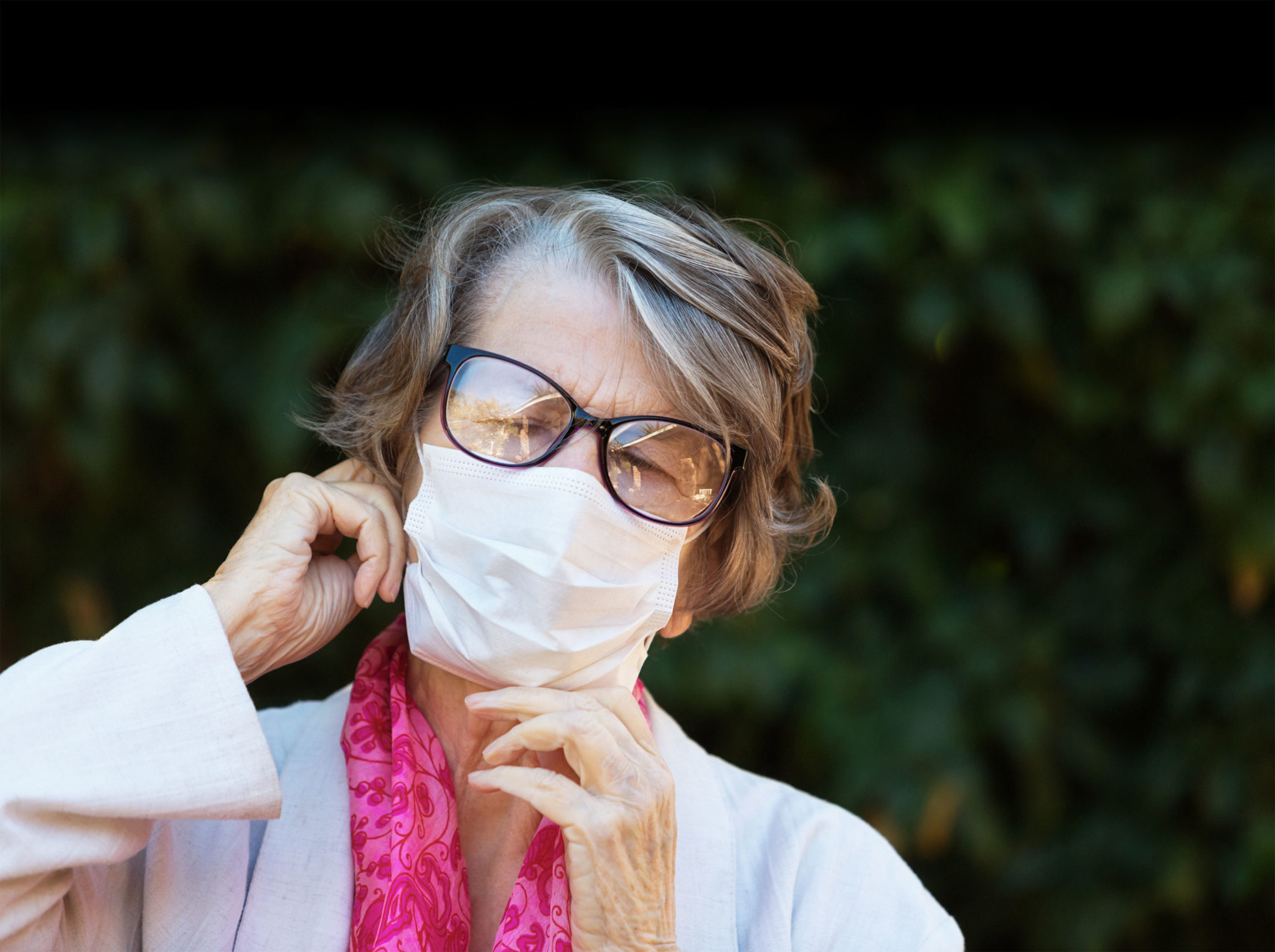 Facemask Hacks for “Mask-ne” Acne, Fogging and Other Problems