It’s been said that we can be transformed by the voices we hear. I experience it every day in my work at CHI Health Creighton University Medical Center – University Campus, where we see a large and diverse population. While they learn from me, I also learn a great deal from them.

The child of an emancipated slave and a white merchant, James McCune Smith became the first African American to hold a medical degree, which he earned from the University of Glasgow in Scotland after graduating at the top of his class in 1837. This was after he was denied admission to several American colleges. He later became the first African American to operate a pharmacy, and is better known for his work as an abolitionist.

McCune Smith’s pioneering work in medical-based statistics refuted ideas of African-American inferiority and established that there were greater physical and mental differences within races than between races. He provided medical care to children for nearly two decades at the Colored Orphan Asylum in New York, which was burned down in 1863 during the New York Draft riots which killed nearly 100 African Americans. He died two years later from heart disease.

Raised by an aunt who cared for the sick, Rebecca Lee Crumple spent her life seeking “every opportunity to relieve the sufferings of others.”  She was a nurse in Boston for eight years before the doctors she worked with recommended her for a spot at the New England Female Medical College in 1860 – the first in the country to train women to be doctors. After graduating in 1864, she practiced medicine in Boston.

Following the enactment of the 13th amendment abolishing slavery in 1865, Crumple moved to Richmond, Virginia, to work for the Freedmen’s Bureau. This organization offered relief primarily to formerly enslaved people. Crumple considered this a “proper field for real missionary work” and provided care for countless freed slaves. She also published the Book of Medical Discourses in 1883, one of the first medical publications by an African American. It chronicled her experiences as a doctor and provided guidance on maternal and child health.

A daughter of freed slaves, Mary Eliza Mahoney knew from an early age that she wanted to be a nurse. She settled for working as a maid at the New England Hospital for Women and Children until she was accepted to its Training School for Nurses.

In 1879, at the age of 34, Mahoney was one of three people out of 42 to complete the rigorous 16-month program and became the first Black licensed nursing in America. She spent the next three decades working as a private nurse due to the discrimination that continued in hospital environments.

Mahoney championed black nurses throughout her career. In 1908, she helped establish the National Association of Colored Graduate Nurses and gave the opening speech at the NACGN’s first convention.

In 1911, she was named director of the Howard Orphan Asylum for Black children in Long Island, New York, and ended her nursing career there in 1912

Mahoney did not stop working, however, and joined the campaign for women’s equality. She became one of first women to register to vote in Boston in 1920.

In recognition of her career, the American Nurses Association created the Mary Mahoney Award in 1936. It is still considered one of the highest honors a nurse can receive. She was inducted into the American Nurses Association Hall of Fame in 1976 and she was inducted in the National Women’s Hall of Fame for contributions to civil rights and medicine in 1993.

Born the son of a barber in 1856, Daniel Hale Williams decided to pursue further education after working briefly as a shoemaker’s apprentice. At a time when there were only three other black physicians in Chicago, He earned his medical degree Chicago Medical College in 1883 and opened a private practice for white and black patients.

Considered a skilled surgeon but denied employment on hospital staff due to his race, Dr. Williams opened the first Black-owned interracial hospital in 1891. Provident Hospital and Training School for Nurses broke several barriers the first private hospital in Illinois to provide internships to black physicians, first to establish a school of nursing to black women and one of the first black hospitals to provide postgraduate courses and residencies for black physicians.

In 1893, in what’s considered the first documented successful open-heart surgery, Dr. Williams repaired the pericardium (sac surrounding the heart) of a man who was stabbed in a knife fight. Regarded as the first African American cardiologist, Dr. Williams became the first Black physician admitted to the College of Surgeons.

Making sure these accomplished figures from our past are remembered is just one way we strive to honor and celebrate diversity in our work and our personal lives. There’s more we can all do during Black History Month, such as visiting a Black history museum, reading a book by a Black author and learning more about historical events of our past.

At CHI Health, we strive to improve the health of the people we serve, especially the most vulnerable, while advancing social justice for all. Celebrating these heroes from the past is just one way to honor those who’ve taken great strides for social justice. Other things we can all do during Black History Month include visiting a Black history museum, reading a book by a Black author and learning more about historical events of our past. 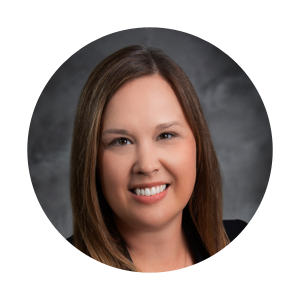 Kathryn J Moreland, MD is an Obstetrics and Gynecology provider at CHI Health. 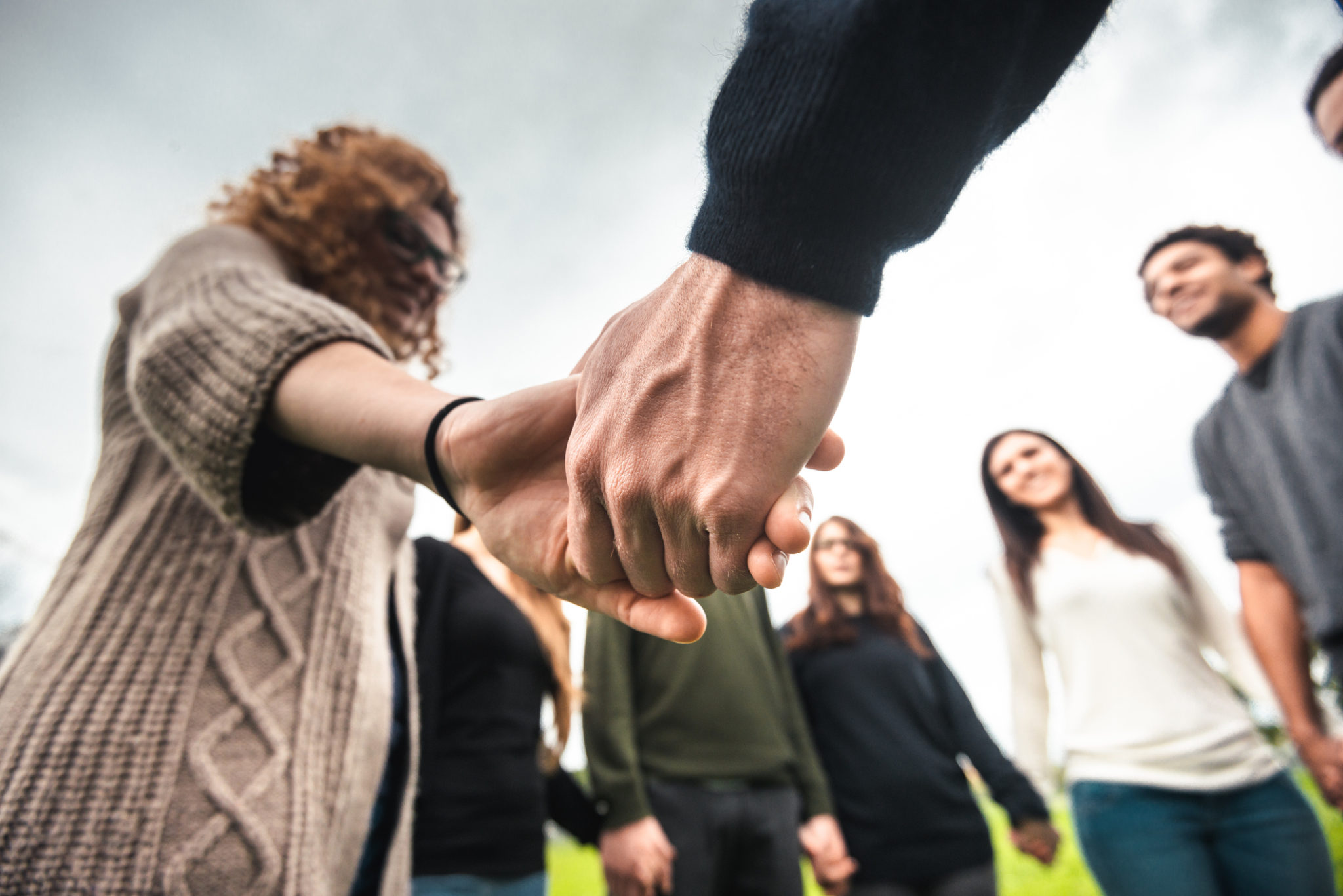 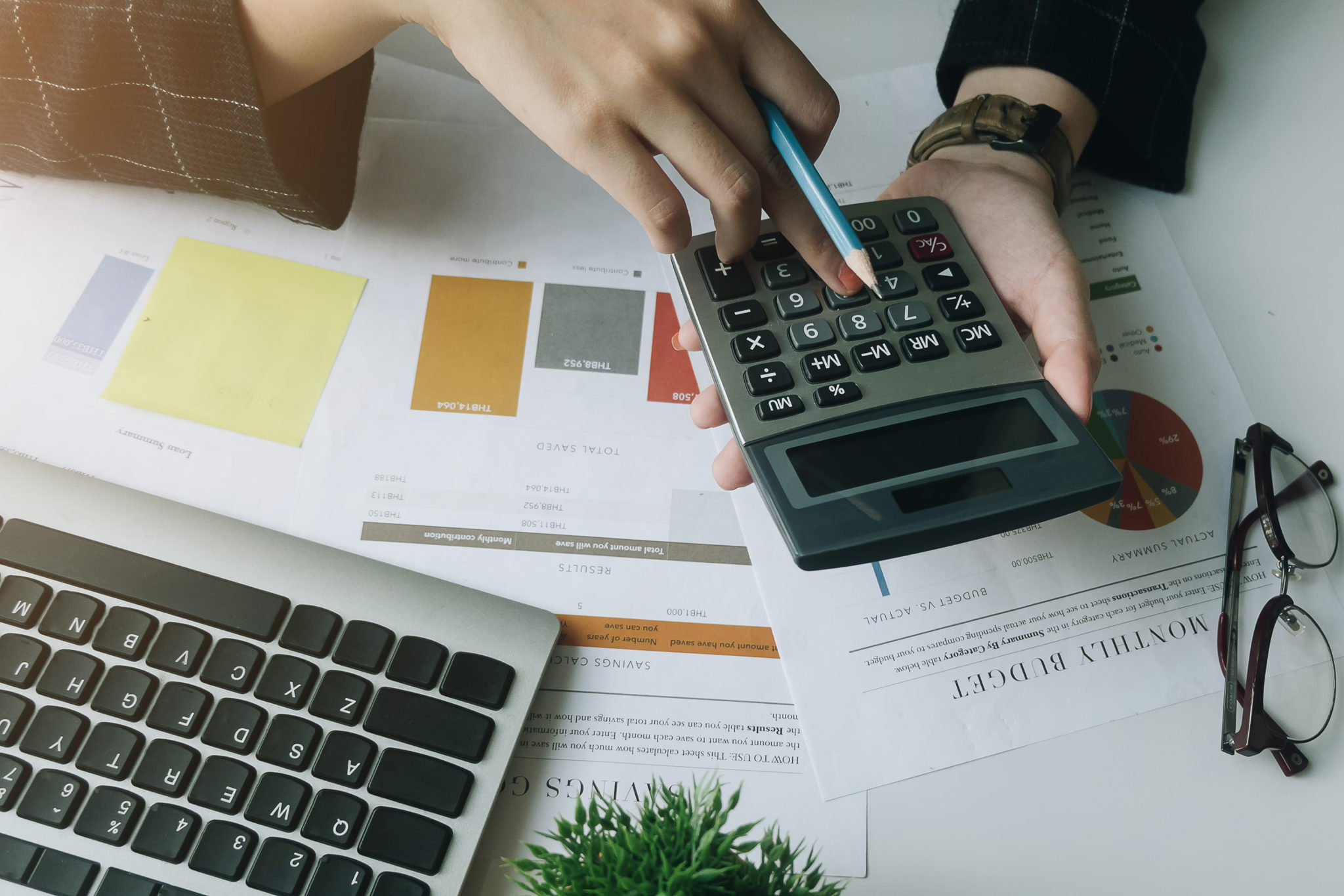 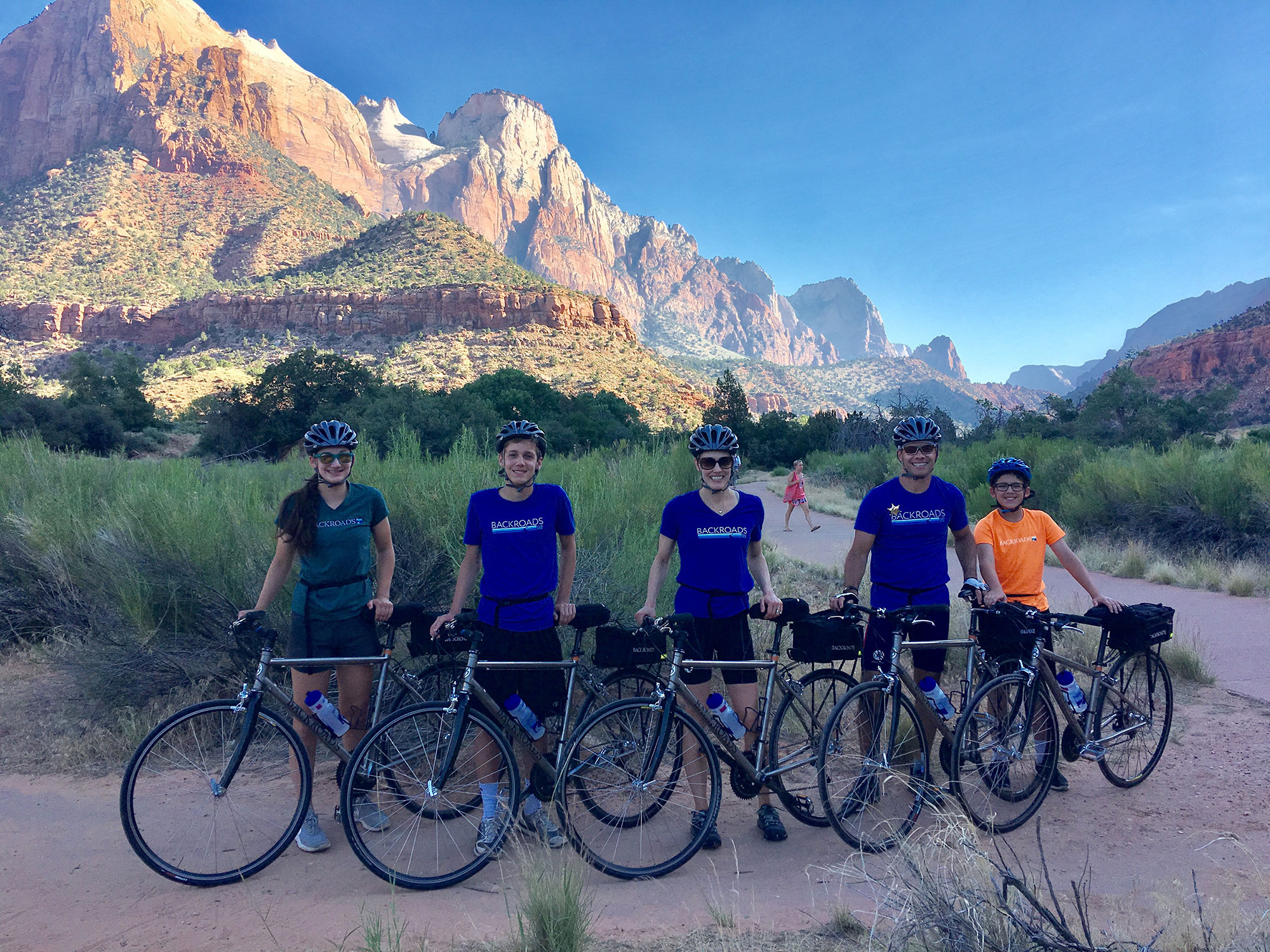