Iron Supplementation – Do I Need it?

Iron Supplementation – Do I Need it?

According to the World Health Organization (WHO), iron deficiency is the most common nutritional deficiency in the world, and can lead to iron deficiency anemia. Anemia is a condition in which the body does not have enough red blood cells. In the United States, it is estimated that around 10 million people are iron deficient, and pregnant women are the largest population group lacking in adequate iron intake. Other groups at higher risk of iron deficiency include infants, young children, and teenage girls.

How to Get Enough Iron

The most common way to obtain adequate iron intake is through your diet. Lean meat and seafood are a rich source of iron, as well as vegetables, nuts, beans and fortified grain products. Vegetarians are almost twice as likely to be iron deficient as a non-vegetarian due to the lack of red meat in their diet. Adequate intake of iron in adults over the age of 19 is around 8 mg of elemental iron. In pregnant women, that amount jumps to 27mg.

Symptoms of iron deficiency are often hard to differentiate from many other potential illnesses. They may include fatigue, weakness, cold intolerance, dizziness, headaches, shortness of breath, hair loss and inflammation of the tongue to name a few. Because iron deficiency can mimic many other ailments, I recommend speaking with your primary care provider to first determine if, in fact, you are iron deficient.

If it is determined that you need iron supplementation, the most common supplement is ferrous sulfate. The 325mg tablet, which provides 65mg of elemental iron, is likely what you’ll begin taking.  Iron supplements are available in other formulations, as well, and your provider can decide which form may be best for you.

Ferrous sulfate is best absorbed by the body when taken on an empty stomach; however, the most common side effects are stomach upset, nausea and diarrhea. If you notice that you’re experiencing these side effects, try taking your iron with a small amount of food. Avoid taking milk, calcium supplements or antacids at the same time as your iron since calcium inhibits iron absorption. You should try to separate those by at least 2 hours.

If you think you might be iron deficient, or want to speak with someone about your symptoms, your CHI Health pharmacist will be happy to answer any questions you may have.

Tiffany Arnold, PharmD, is the pharmacy supervisor of the CHI Health Midlands Retail Pharmacy.  She began working for CHI Health in January of 2017.  She is an avid animal lover and lifelong Husker football fan. In her spare time, she enjoys reading, cooking and spending time with her family. 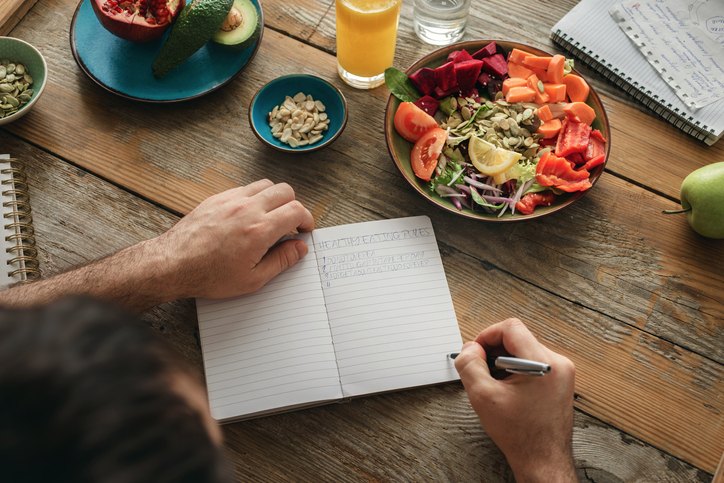 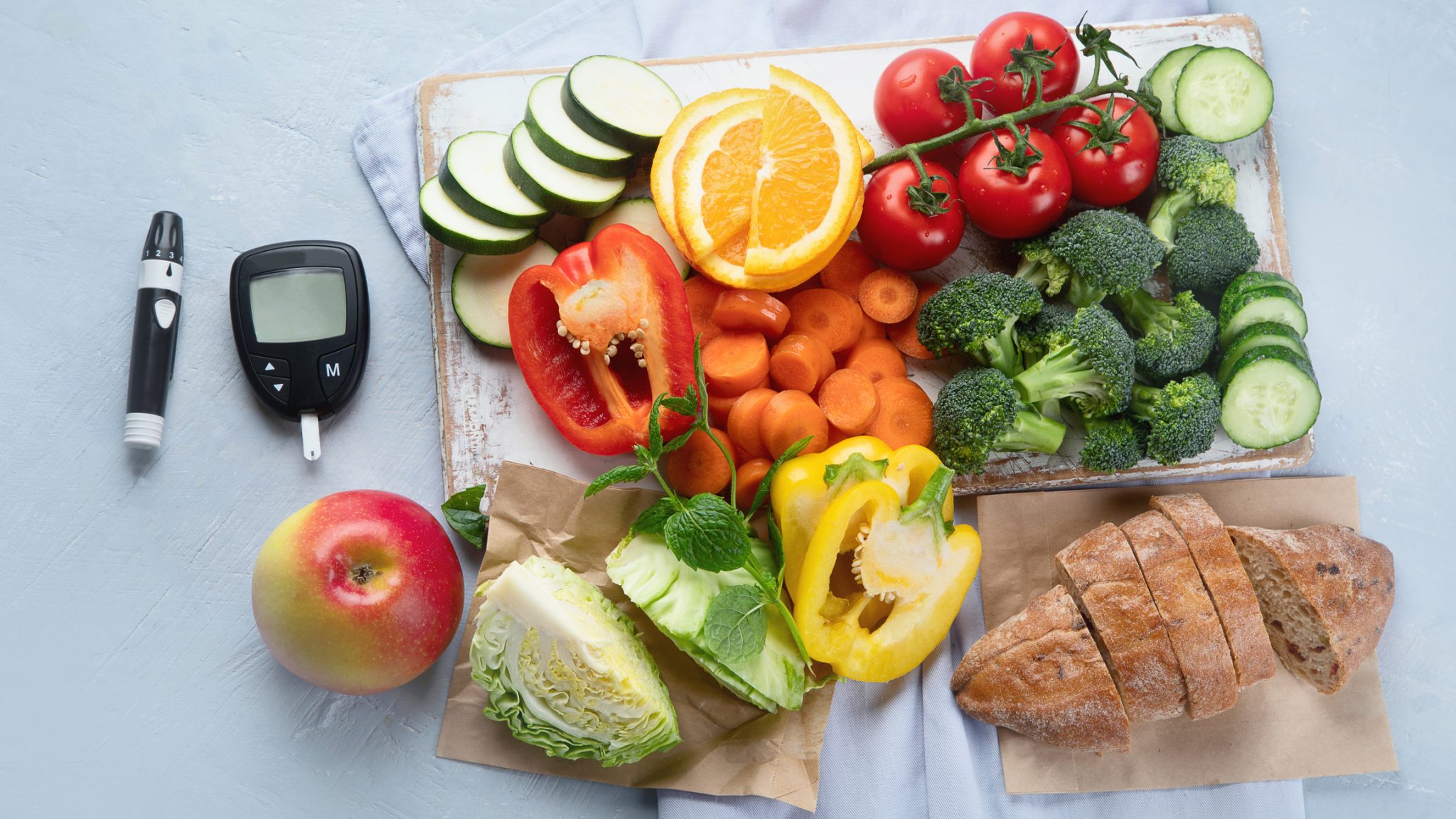