What if you could reduce your lung cancer risk? A screening test can often do just that. The National Lung Cancer Screening trial completed in 2011 was the first to show a survival benefit for lung cancer screening.

The trial compared screening patients at high risk for lung cancer with low dose CT scans (LDCT) versus conventional chest X-rays on an annual basis. It included people between age 55 and 74 who had a smoking history of 30 pack-years, as well as current smokers. It also included those who had quit smoking within the past 15 years.

The study concluded that use of low-dose CT, for screening of lung cancer, reduced lung cancer mortality by approximately 20%. Based upon those results, the US Preventative Service Task Force recommends annual LDCT screening of high-risk adults who are:

Cigarette smoking is a well-established cause of lung cancer, and avoidance is critically important. However, lung cancer can occur in nonsmokers as well. Second-hand smoke exposure should be avoided because it can increase one’s risk of lung cancer, though to a lesser degree than tobacco use.

Another risk factor for lung cancer is radon. It is the leading cause of lung cancer in non-smokers and may account for nearly 3,000 deaths each year amongst non-smokers. Radon is a decay product of Uranium which is commonly present in soil, rock, and groundwater – and may be detectable in your home without you knowing.

To find out if radon is in your home, you can order a simple and inexpensive detection kit online. If radon is present, you should install a radon reduction system. These can also be ordered online, though they are a bit more expensive. Because radon can be detected and addressed by homeowners, the EPA terms it a health hazard with a relatively simple solution.

Farmers May Have an Increased Lung Cancer Risk

Farmers also need to be especially aware of their lung cancer risk. There has been a reported increase in different cancers in farmers in the US. This is potentially due to the exposure of pesticides, fertilizer in the drinking water, and exposure to ultraviolet light.

Farmers are generally at increased risk of developing blood cancer, as well as skin cancers, due to their exposure of various chemicals and sunlight. A 2004 study found that certain pesticides, herbicides, and insecticides were associated with an increase in risk of lung cancer in study participant. Additionally, these trends were observed after adjusting for cigarette smoking, age, and other potential confounding risk factors.

However, studies have also shown that when the farmers are compared to the general population, there is a reduction in the incidence of lung cancer. This could be due to lower rates of tobacco use and higher levels of physical activity among farmers. Farmers may also receive some protective benefit from exposure to endotoxin from animals, grains, and dusts from hay and straw. The health effects of increased use of technology and machinery in farming remains to be seen.

To get screened for lung cancer or if you have been previously diagnosed with lung cancer you can set up an appointment with our Lung Health Centers. 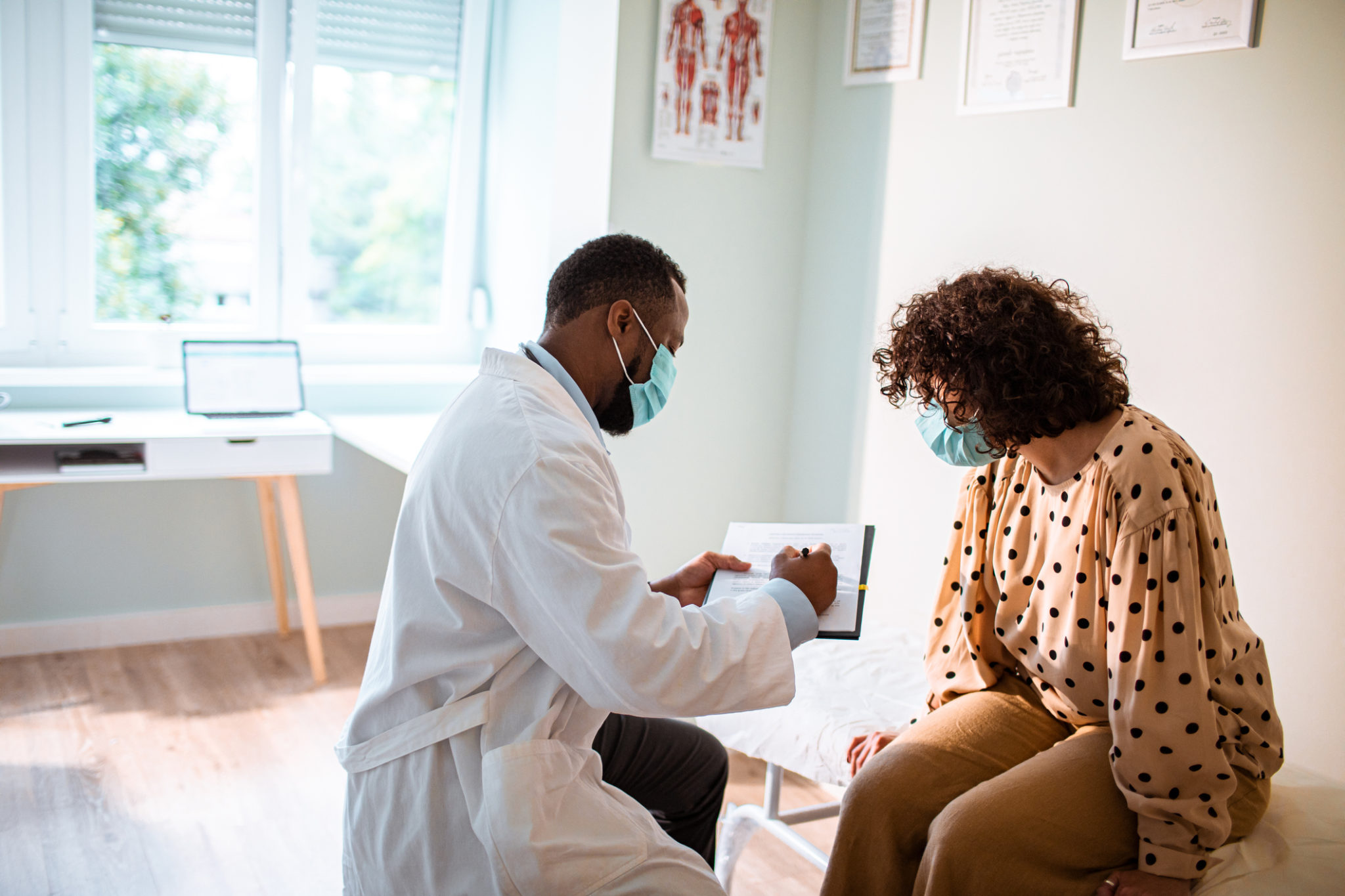 Breast Cancer: What We Know, What We’ve Done, and Where We’re Headed 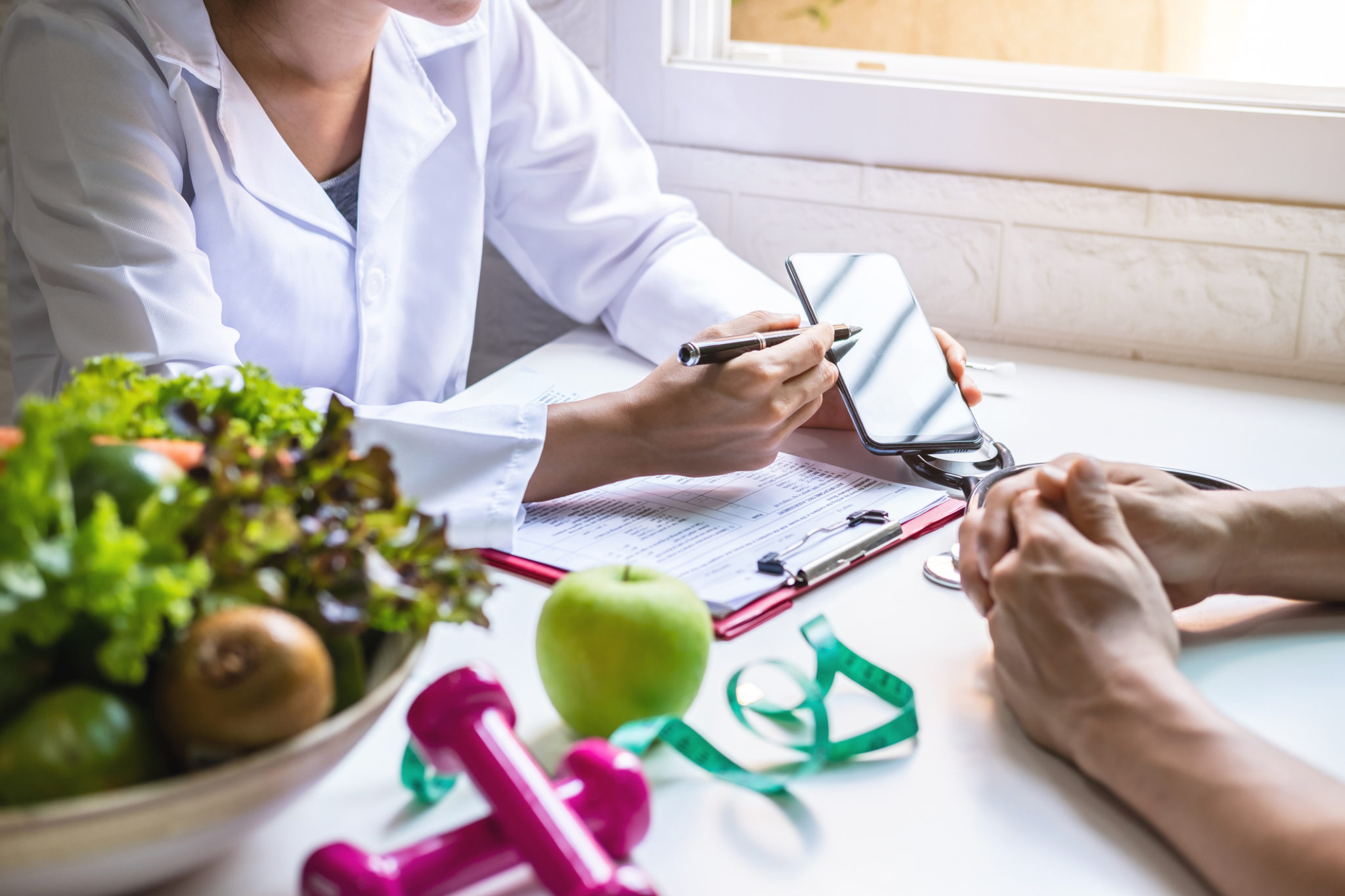 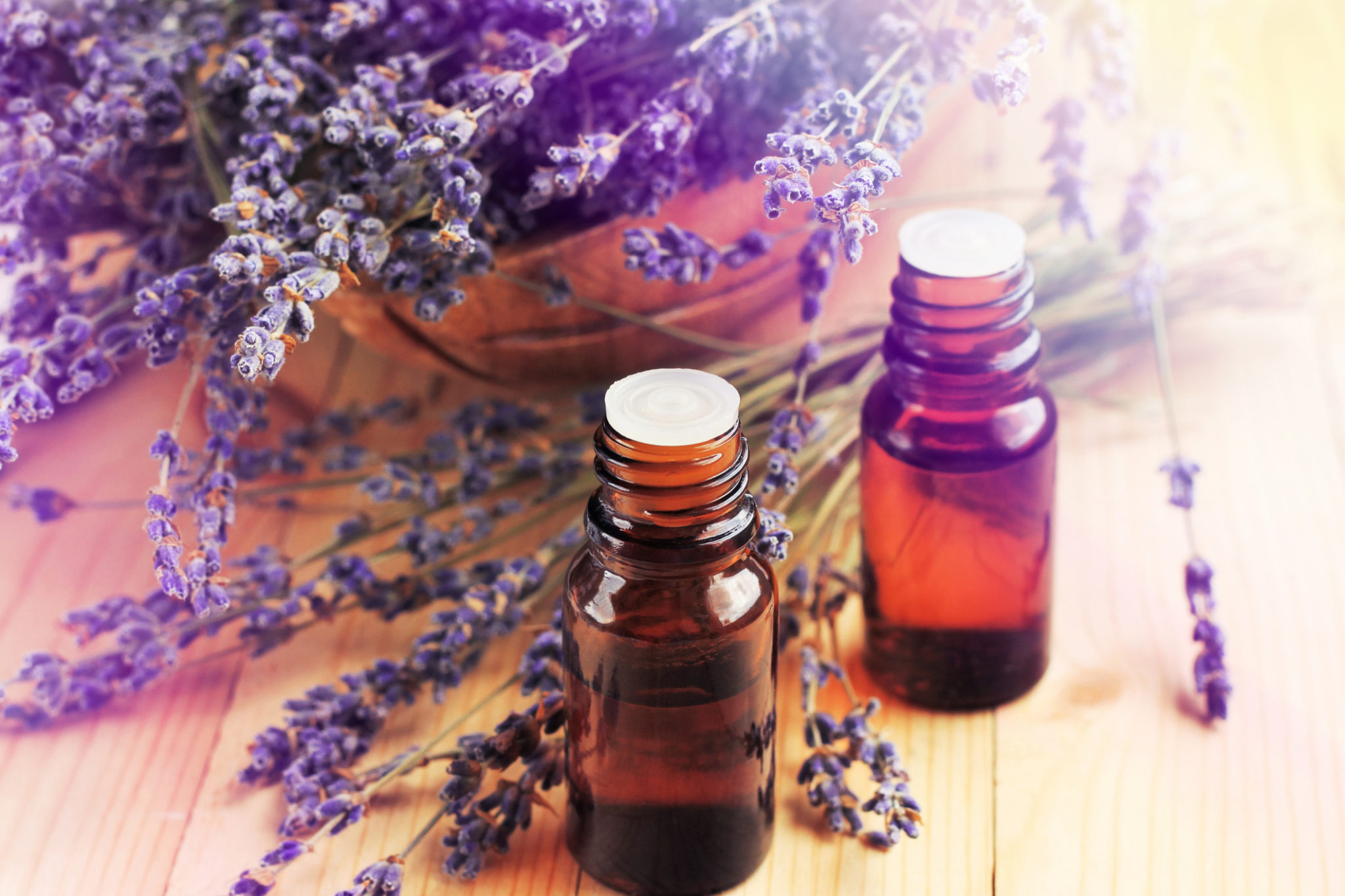