Backpack Overload: When School is a Pain in the Neck/Back

Backpack Overload: When School is a Pain in the Neck/Back

September is back-to-school time, and for students that means lugging around heavy backpacks. Unfortunately, neck and low back pain are common complaints from students – from elementary to high school — typically due to the change in posture that occurs from toting around those heavy loads.

As a Parent, When Should You Worry?

Many studies have been published regarding backpack education and weight recommendations to decrease the amount of force placed on students’ backs and also to decrease their chances of developing low back pain throughout the school year.

The current recommendation for students is that their backpacks weigh no more than 10% of their body weight1, which would be 10 pounds for a 100-pound student. That can be a difficult target to achieve. In fact, one study showed that 60% of children between the ages of 8 and 12 carry loads greater than 10% body weight in their backpacks2.  This means that these children are placing heavy loads on their lumbar spine (low back) while compensating with their cervical spine (neck) because they are leaning forward for balance.

Another study found that increased weight not only forced children and adolescents into an increased forward lean (increasing strain on the neck) but it also increased the force through their low backs. This study found that a backpack that weighs 15% of the students’ body weight created a 26.7% increase in force placed on the lower back. Additionally, it found that a backpack weighing 30% of the students’ body weight increased the force on the low back by 64%!

Other Things Parents Should Be Aware Of

Not only do you need to worry about the weight of the student’s backpack, you must also consider the type of backpack being used. A study of three types of bags found that a teenager’s perceived weight of a backpack changes in relation to the style of the pack.  Teenagers in the study significantly underestimated the weight of the sports bag compared to a traditional backpack and a neutral bag3.

Students may carry a heavier weight in a sports bag simply because they don’t perceive it to feel as heavy as if the same weight were placed in a typical school backpack.  Not only will this place increased force on their backs, but since these bags are worn on one side, it will force students into a side bent position compressing one side of their back while hiking/raising the shoulder on the opposite side.

Whichever style of bag your student uses, it’s a good idea to check its weight periodically — because the pounds add up fast. If that weight equals more than 10% of your child’s body weight, posture and body mechanics change drastically. Lightening the load may just save you and your child a trip to your family physician and your local physical therapist.

Contact a CHI Health Primary Care Provider or Physical Therapist to learn more about back pain. 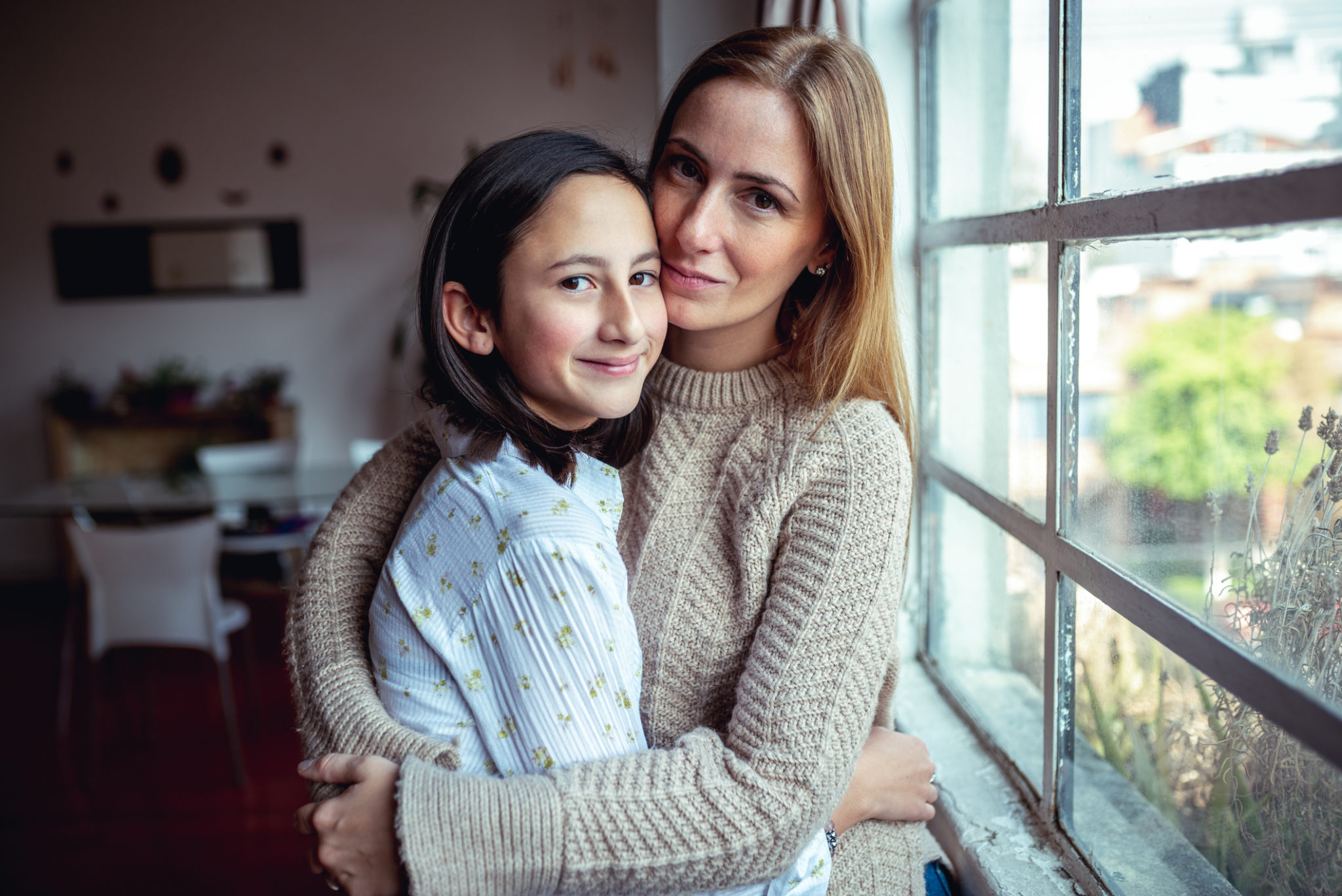 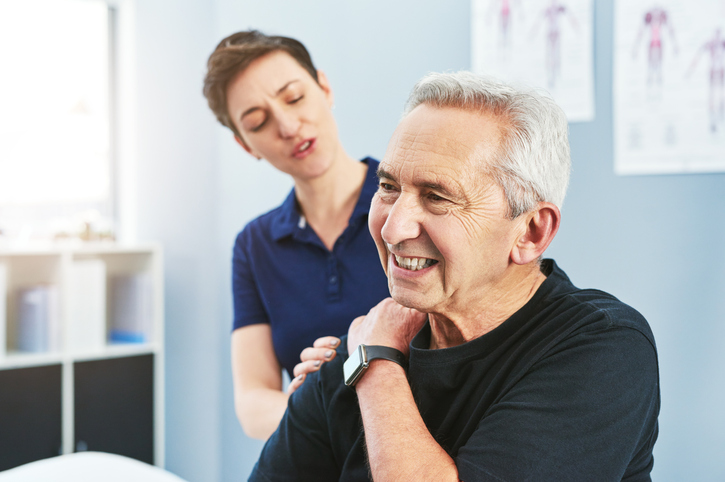 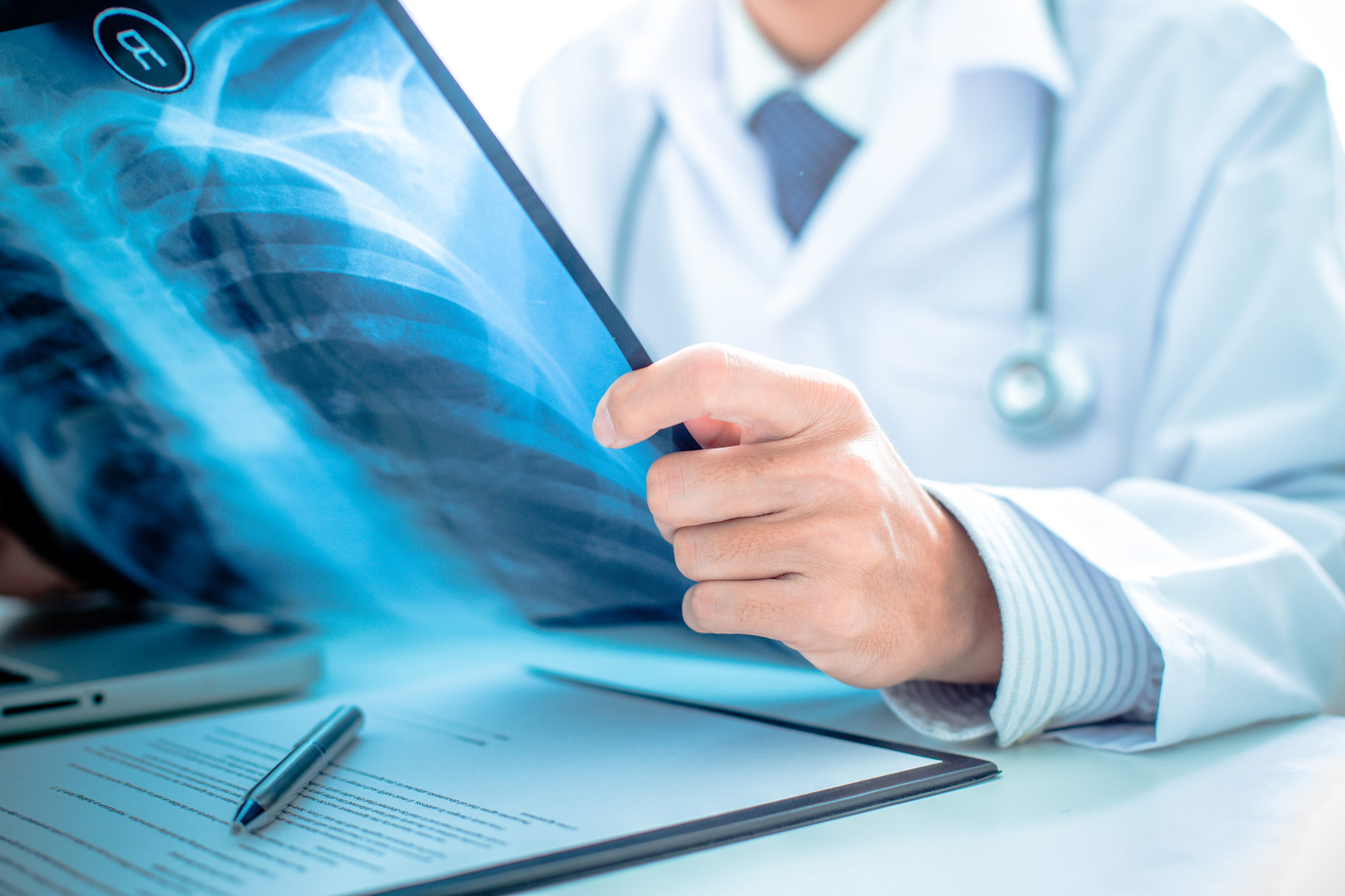 Recovering from a Spinal Cord Injury