November is Diabetes Awareness Month, centered around World Diabetes Day which falls every year on November 14. Why November 14? Well, this also happens to be the birthday of Dr. Frederick Banting, who along with his assistant, Charles Best, discovered insulin in Toronto in 1922. Prior to this miraculous invention, those with diabetes requiring insulin died, most within one year.  Millions of lives have been saved and improved by insulin, but taking multiple doses a day is not an easy life. Insulin is not a cure.

Insulin was discovered and processed for injection 100 yrs ago at the University of Toronto, Canada and first used on patients in 1922. Prior to this miraculous invention, most people with type 1 diabetes (or those requiring insulin) died within one year. Treatment was limited to very strict diets, with some actually dying from starvation.

In a dramatic account of the first administration in a ward of fifty or more children, most comatose, the team of Canadian doctors began injecting patients and by the time they reached the last, the first were awaking from their coma to the amazement and great joy of their parents.

Some may recall that insulin was initially derived from animals. Pork and beef insulins were used, which though not perfect, saved many lives.  The first “human” insulin or genetically bioengineered was developed in 1978, but not commercially available until 1982. Inhaled insulin is a rapid acting insulin which became available in the 1990’s and is an option for both type 1 and 2 diabetes.

Insulin is necessary for blood glucose (sugar) to enter the body’s cells. It regulates our blood sugar levels and stores excess sugar for energy. Without insulin, the blood sugar rises to dangerous levels which can cause a serious condition called Diabetic Ketoacidosis (DKA). DKA is a life-threatening problem that affects mostly people with Type 1 Diabetes. It occurs when the body starts breaking down fat at a rate that is much too fast. The liver processes the fat into a fuel called ketones, which causes the blood to become acidic.

The inventors of insulin sold the patent for $1 each to ensure that all who needed this life-saving treatment would receive it.

Diabetes is the most expensive chronic disease in the United States. The price of insulin has increased dramatically to costing over 1000 times what it did in 1960. Each year, a person with type 1 diabetes spends almost $6000 dollars on insulin alone.

Many advances around the administration of insulin have been, and continue to be, made. Examples of this include insulin pens, pumps, inhaled insulin, and infusion devices to better control blood sugars, and more. Advances like these have helped to prevent the debilitating complications that were once common such as blindness, kidney failure and lower limb amputations.

How Those Diagnosed with Diabetes Can Stay Healthy

The importance of education to patients on lifestyle changes, as well as safe and effective use of their medications, can help diabetes patients live long and productive lives.

Nutrition, exercise and stress reduction are important elements to preventing and controlling diabetes. For assistance with weight management or nutrition, you might sign up for a cooking class at your county extension office or ask your provider for a referral to see a dietitian. Find an activity you enjoy or can do with family and friends, such as forming a walking club. If you struggle with anxiety or depression, let your provider know about it to discuss possible treatments and counseling options.

There are many programs available on line for exercise, nutrition and relaxation, as well as apps for your phone. Whatever you do, reach out for help when you need it. CHI Health has certified diabetes educators and dietitians available in person or virtually.

For those without insurance or with high deductibles, CHI Health has programs available to help:

Reach out to our team of Certified Diabetes Educators if you’d like more information. 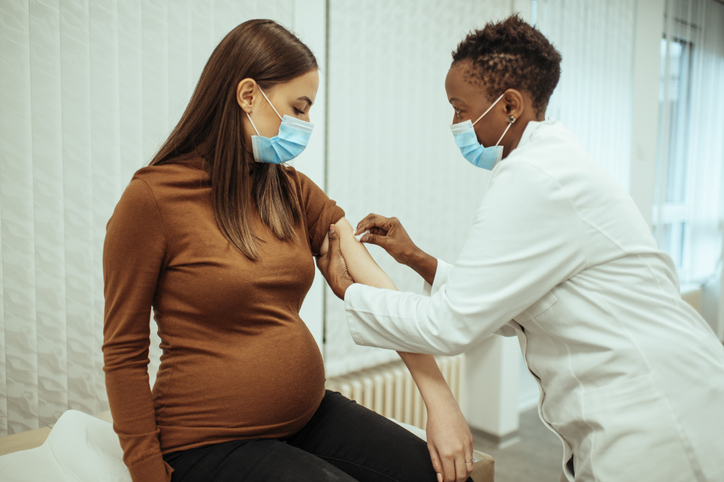 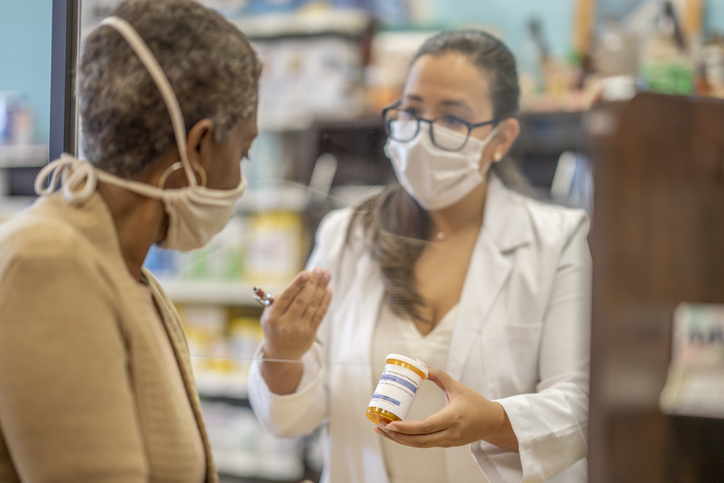 Working With Your Pharmacist 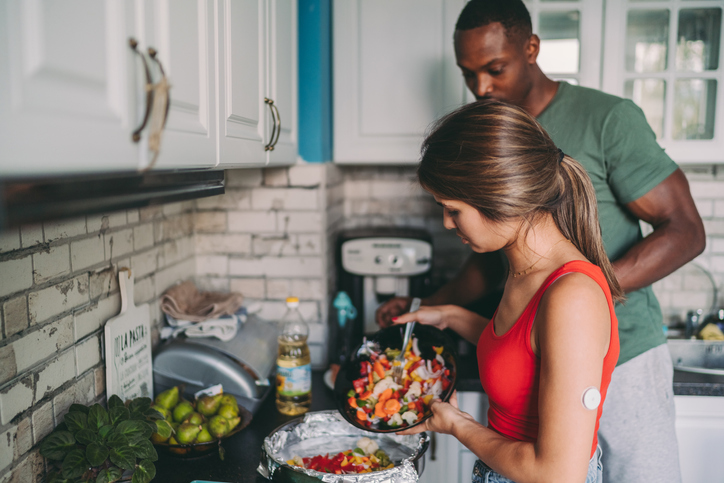