Alzheimer’s Wave is Coming; What You Can Do Now

Alzheimer’s Wave is Coming; What You Can Do Now

One in three. That’s how many seniors who live to age 85 will die with Alzheimer’s dementia, according to projections for the year 2050. Based on those numbers, Alzheimer’s is likely in your future — either as a patient or a caregiver.

It’s also a significant increase for a disease which is already the 6th leading cause of death in America. The coming wave is being driven by a rising tide of baby boomers turning 65 or older — 55 million in 2019, compared to 88 million in 2050.

The research community is already busy studying the causes and potential treatments of Alzheimer’s disease, which currently costs the U.S. $290 billion a year in care. Several research trials are in the pipeline, but none have shown great promise as of yet.

What researchers do know is that brain changes associated with Alzheimer’s can begin 20 years before diagnosis. These include an increase of certain proteins in the brain, while the brain simultaneously loses its ability to “clean” itself – something that normally happens as you sleep. In people with Alzheimer’s, these proteins continue to be deposited and brain cells eventually die.

Other factors thought to contribute to Alzheimer’s include:

After diagnosis, people with Alzheimer’s typically live four to eight years — but some can live as long as 20 years. There is currently no cure, but some symptoms can be treated with medications.

Can Alzheimer’s Disease be Prevented?

The good news is you can act now to head off or slow the progression of Alzheimer’s dementia. The best treatment is something each person can control, and that’s your lifestyle.

Staying physically healthy is important. Maintaining strong social connections is also key, so make relationships a priority — with family, friends and in your community. Keep challenging your mind with everything from the daily crossword puzzle to learning different skills and taking up new hobbies. You’ll benefit with each healthy step – now and in the future. 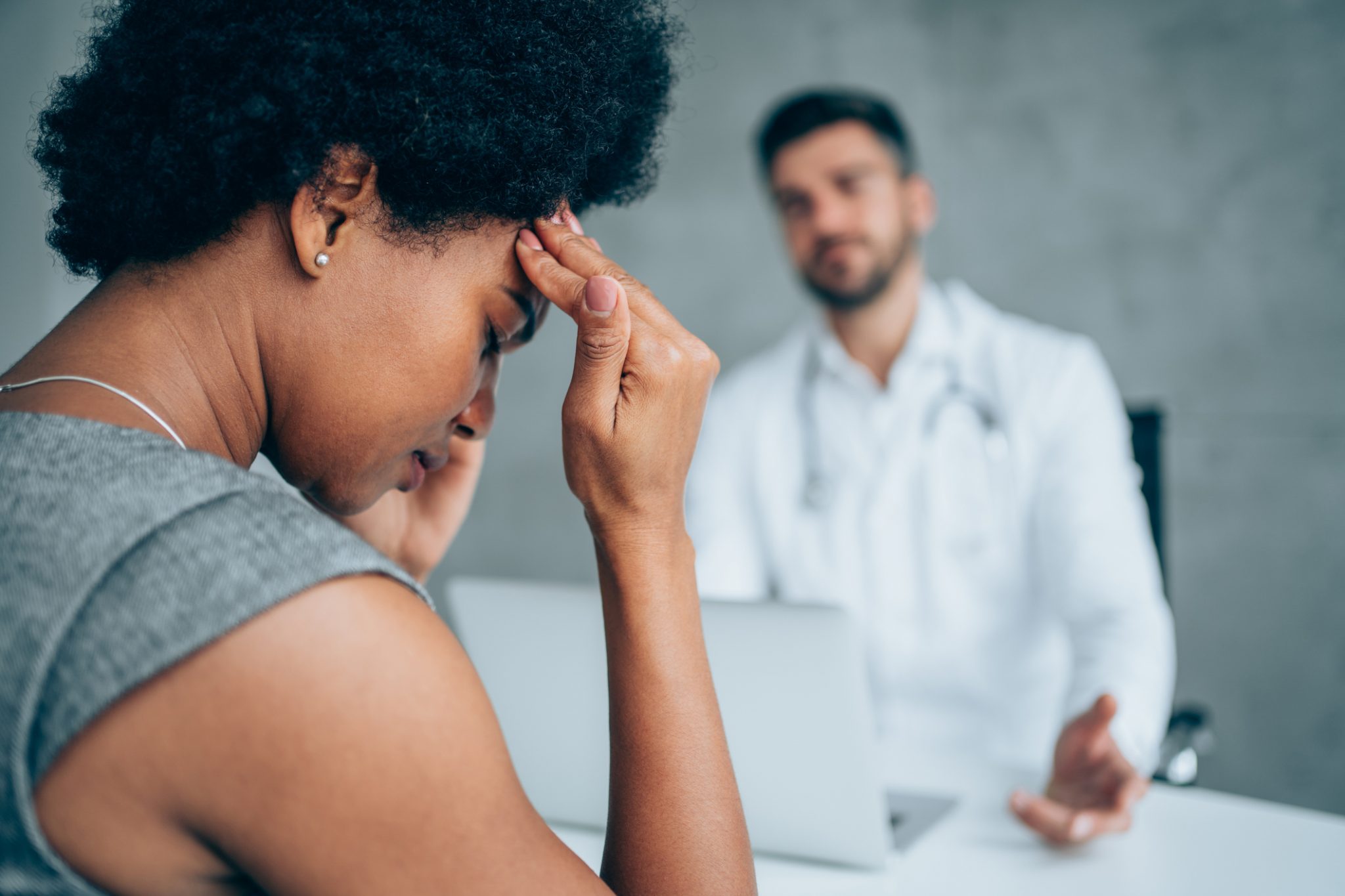 Myths about Migraines & How to Help