What is Hoarding Disorder?

Hoarding disorder used to be considered a subtype of obsessive-compulsive disorder. However in 2013 it was categorized as its own mental health diagnosis. Hoarding is characterized by two main traits. The first is a tendency to acquire and keep an excessive number of belongings that appear to have limited value or are useless to the average observer. However, to the person who is collecting those items, they actually matter very much. The second characteristic of hoarding disorder is that the objects that are collected tend to fill the home in such a way that the person collecting items can no longer use the space for the way it was intended; so you can no longer sleep in your bed, use your bathroom to get ready in the morning (or take a shower), or cook meals in your kitchen.

How Does Hoarding Differ From Being Messy?

So there are a few different key aspects to how hoarding and messiness are different. With hoarding disorder, the person usually intentionally acquires things, they have a strong attachment to those items, and they care very much about what happens to those items. So if you come into somebody’s home who has hoarding disorder and offer to clean it up or throw things out, it is going to cause them a lot of distress. On the other hand, somebody who’s just living with a lot of clutter or who is just messy doesn’t have a strong attachment to those items and they’re usually quite relieved—or at least don’t care very much—if you offer to clean out their home.

Why Do People Save Items?

People save for the same three reasons, whether they have hoarding disorder or not.

The first is that we all save because things are very useful; they have an instrumental value. For example, “I save a hammer because I occasionally need to hammer things.”

The second reason that we save is sentimental; so the item reminds us of a person, place or thing that was important to us.

And the third reason we save is for intrinsic value. In other words, it makes us happy or it sparks joy.

People with hoarding disorder will actually save for those very same reasons, however they have different thoughts and beliefs around those objects. So if I throw out something that has sentimental value, and I have hoarding disorder, I may fear that I’m losing that memory or that connection to that experience or that person. If I throw out something that sparks joy, I fear I might never get it back.

So the first thing we want to think about is health and safety. When too much clutter fills a home, it can create a fire hazard, both because of the inability to get out of a window or door when there is a fire, and also because of the high flammability content. Things start to become stored near fire sources or heat sources, radiators get blocked, things like that. There’s also concern about tripping and falling. Especially papers, which is one of the most commonly hoarded things, can be very slippery and create a risk for the occupants. When a home starts to fill with clutter, it also becomes really difficult to clean around that stuff so we also become a little bit more vulnerable to the accumulation of squalor or filth or the attraction of pests, that kind of thing.

The second warning sign that things are getting out of control is that it’s starting to cause some type of distress in your life. Either it’s causing conflicts with your family members or your friends or it becomes really difficult to get things done; just daily routine things like getting ready for work or getting your laundry done or taking care of your family, and it can contribute to isolation and withdrawal from people that were important to you.

Is There Treatment for Hoarding Disorder?

It’s important to know that there is treatment for hoarding disorder. Therapy helps, there are self-help groups and there are some really great books out there that can that can be of assistance.

If you think that you have a problem with hoarding the very first thing you should do is get more information. There are a lot of great resources that are available to really help you differentiate if it is truly a problem with hoarding or if it’s something else that is masquerading (such as a severe depression or obsessive compulsive disorder).

The second thing that I would recommend if you think you have hoarding disorder is to reach out to your support system. Find somebody that you trust and have a conversation with them. Let them know that you’re having difficulty, invite them in the home and show them around; maybe try a little bit of intentional discarding and see if it creates any anxiety for you.

When families have concerns about loved ones the very first thing that we want to do is roll up our sleeves and go and clean out the home and that is probably the very last thing that we should do. Remember that hoarding disorder is an anxiety-based disorder and so when somebody comes into the home and starts removing our belongings, the person with hoarding disorder is going to respond with a lot of anxiety and distress and even anger. So the best thing to do is to protect your relationship with that person. Express your concerns openly and honestly, and focus your attention on their well-being instead of on the clutter or the stuff around them.

Schedule with a CHI Health Mental Health Therapist if you’d like to talk more about hoarding disorder. 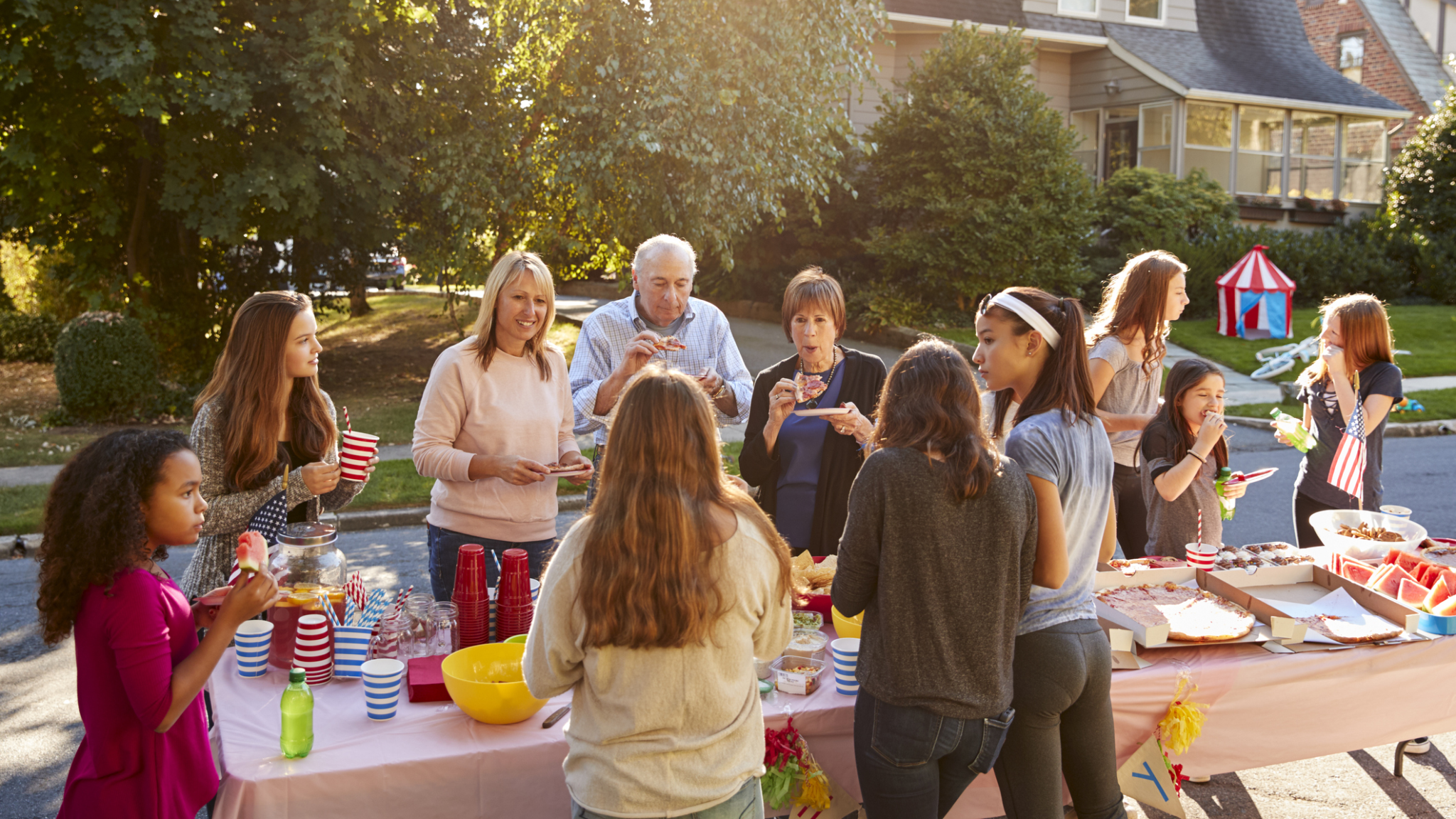 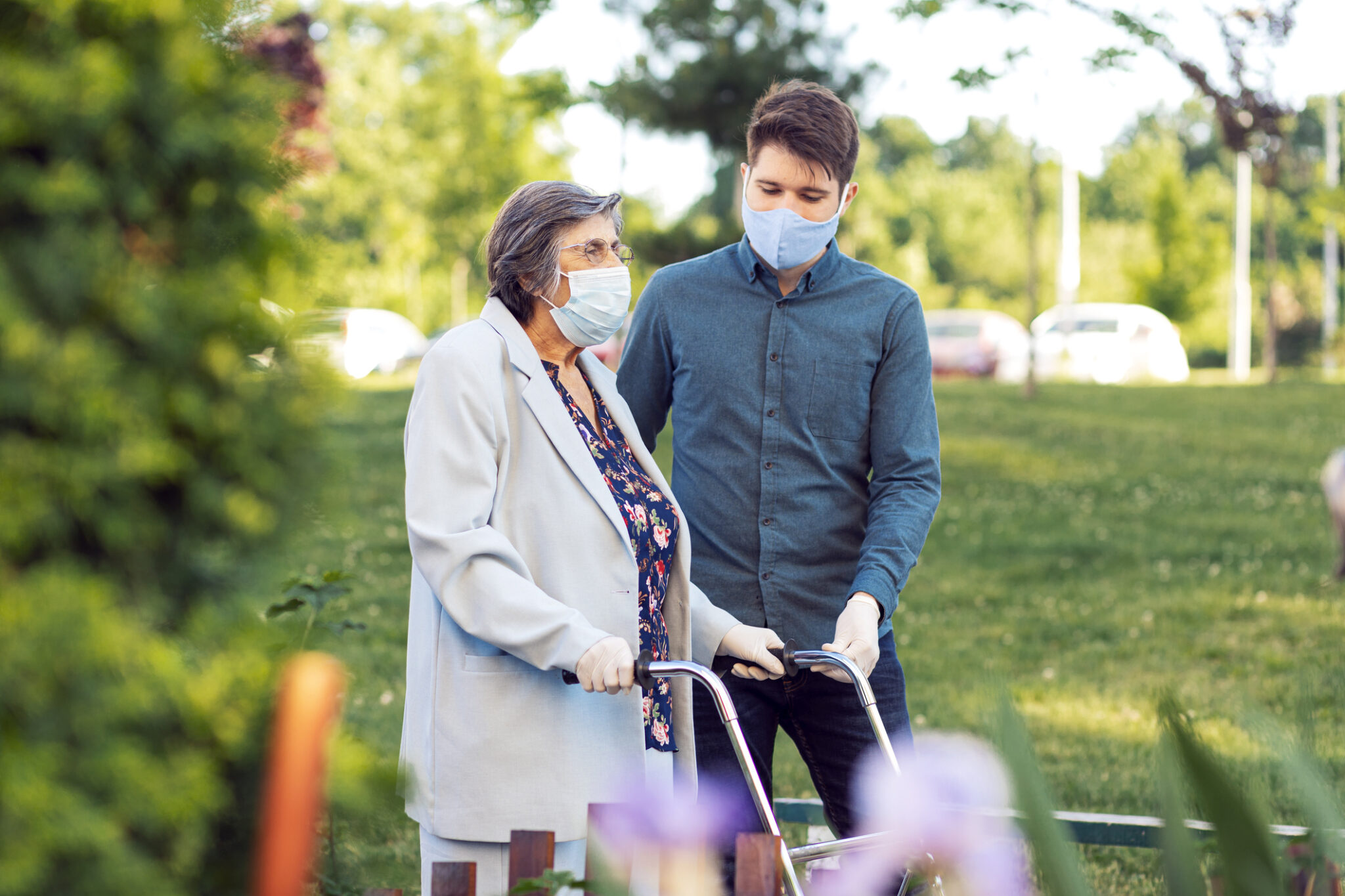 COVID-19 and Dementia: Advice for Caregivers 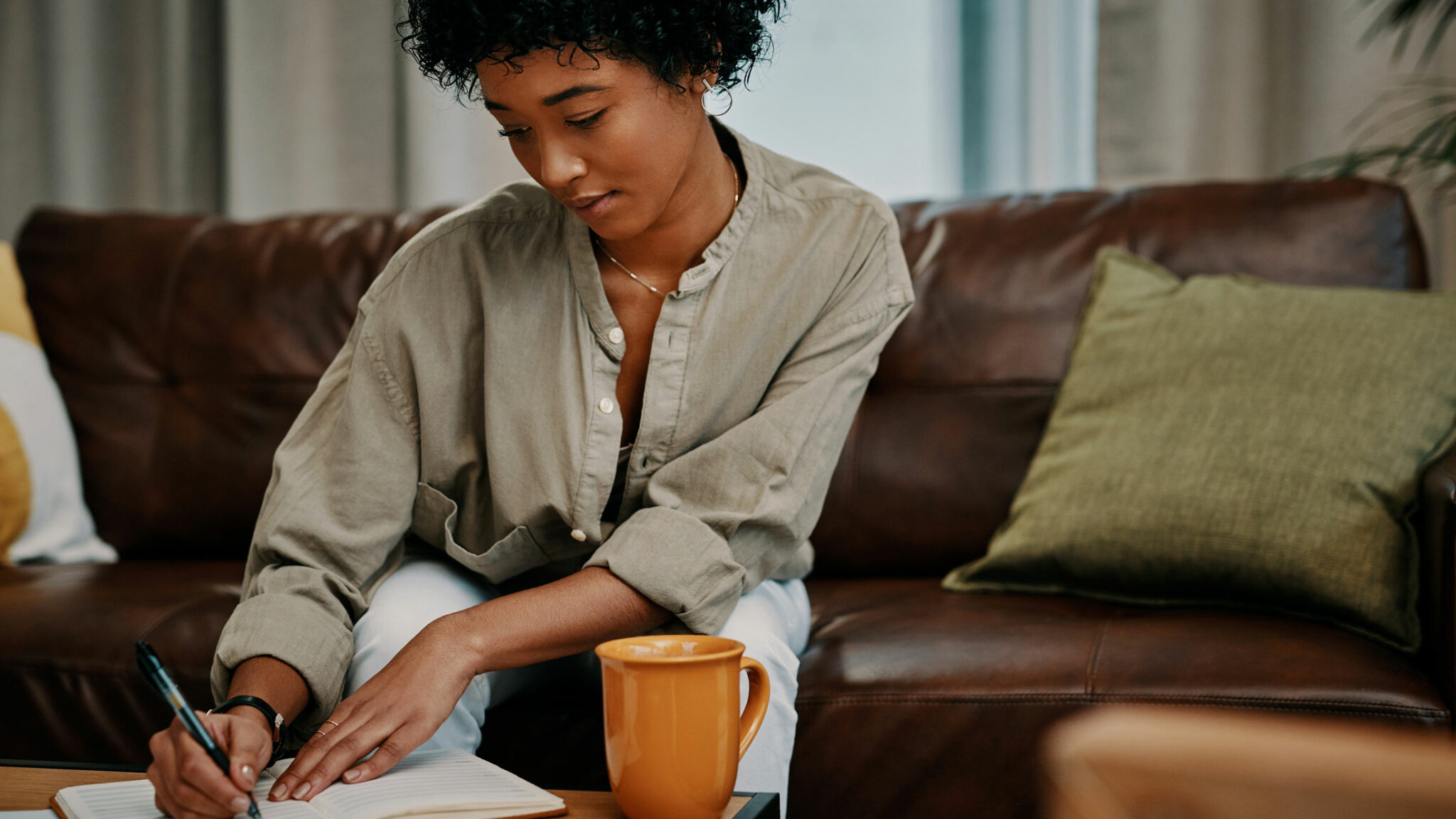 Ways to Cope with Symptoms of Depression