How and Why Children Misbehave (and How to Help)

How and Why Children Misbehave (and How to Help)

Do Children Think the Same as Adults?

Adults sometimes misunderstand children thinking that they are just small adults when in fact they’re very different. Their brains are not fully developed—and that has nothing to do with IQ—it’s about myelination and it’s about connectedness.

Children’s brains are under construction into their early 20’s. What a child of 16 is capable of is very different even than a child of 12 or 13. Brain development consists of many changes, including proliferation (increased numbers of neurons), myelination (a coating on the neurons that helps them transmit signals faster), and pruning (elimination of extra or unused neurons to make the system more efficient), among other changes. There are brain networks that get stronger, types of on-off switches for the different networks, and effects of hormones or trauma that influence brain development.

In other words, children don’t think the way adults do. They don’t have some of the same concepts that we have, they don’t think in an abstract manner. If we don’t understand those things, then we have unreasonable expectations for what children can do or not do. This can often lead to misbehavior or misunderstandings between the parent and the child.

Why Do Children Have Temper Tantrums?

People get frustrated when kids misbehave but most kids will tell you when they’re calm that they want to please adults. They want to please their teachers and their parents and when they’re not able to do that, it’s usually because something is interfering or because they have motives that they’re misunderstanding. So if a child has a temper tantrum between the ages of around 2 to 4, that’s normal developmental, and they’re asserting their independence. They want to do things for themselves and if a parent is too controlling, then the child has to fight that and that causes more temper tantrums.

What If a Child’s Tantrums Persist or Get Worse?

If the tantrums persist, if they’re more severe, more frequent, more intense or long lasting, you might want to consider talking to your pediatrician or a family counselor. There are various things that can lead to that, like depression and anxiety and ADHD. If those things run in your family, your child might be more prone to having a problem with one of those areas. People don’t always understand that misbehavior can be driven by mental health issues. There are treatments available for those and your child doesn’t have to continue to suffer with these kinds of problems (which can lead to school problems and so forth).

How Do Parent and Child Temperaments Play a Role in Behavior?

For instance, an easy child would be easy for any parent to parent and a difficult child might be difficult for most, but if you have an easy-going parent with a difficult child, they might either over-regulate the child or under regulate the child. So parent temperament definitely has an influence on child temperament and behavior. Most people get upset if we ask them about themselves as parents and what their parenting style is like, and that’s not to be critical at all; it’s to be able to find the misfit and help make that better.

What are the Reasons that Children Misbehave?

There are four main goals in children’s misbehavior:

What Resources are Available to Help Address Misbehaviors?

Ways to deal with these four motives for misbehavior are further discussed in various parenting books. One series that I like in particular is called Step (Systematic Training for Effective Parenting), another one is the Love and Logic series, and a third is How to Talk So Kids Will Listen and Listen So Kids Will Talk. A lot of the techniques are around how to inquire of your children what they have already thought of and tried and make you more of a team rather than “I’m the parent, you’re the child.” The teaching approach with children is often more effective than the authoritarian approach.

You can try various parenting techniques that are available and discussed in great detail in some of these parenting books and if the child doesn’t respond to some of those techniques, then it’s probably time to seek out your pediatrician or a family counselor to do a more thorough evaluation of your child’s behavior.

These blogs were written by members of the CHI Health Behavioral Care team. 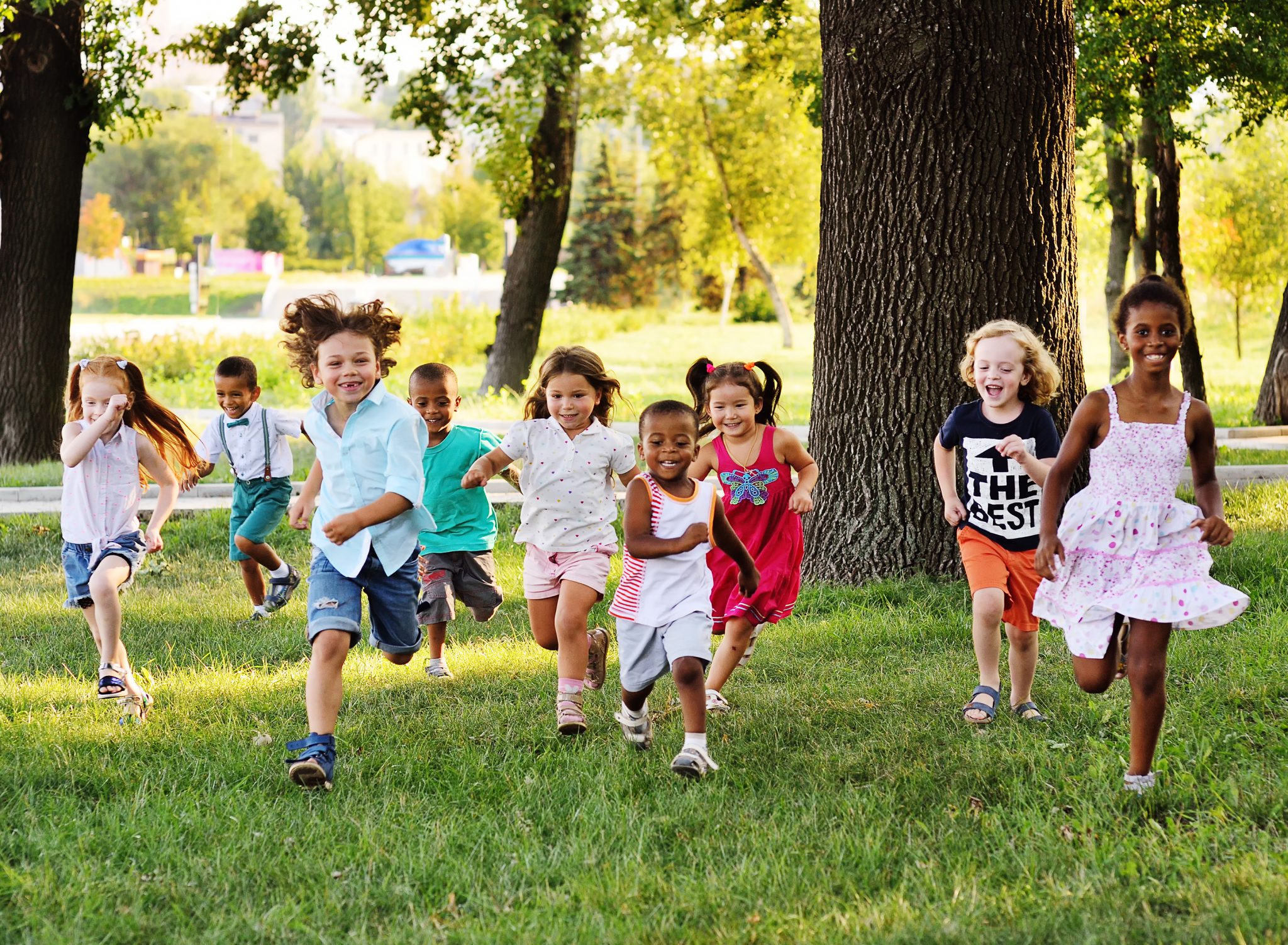 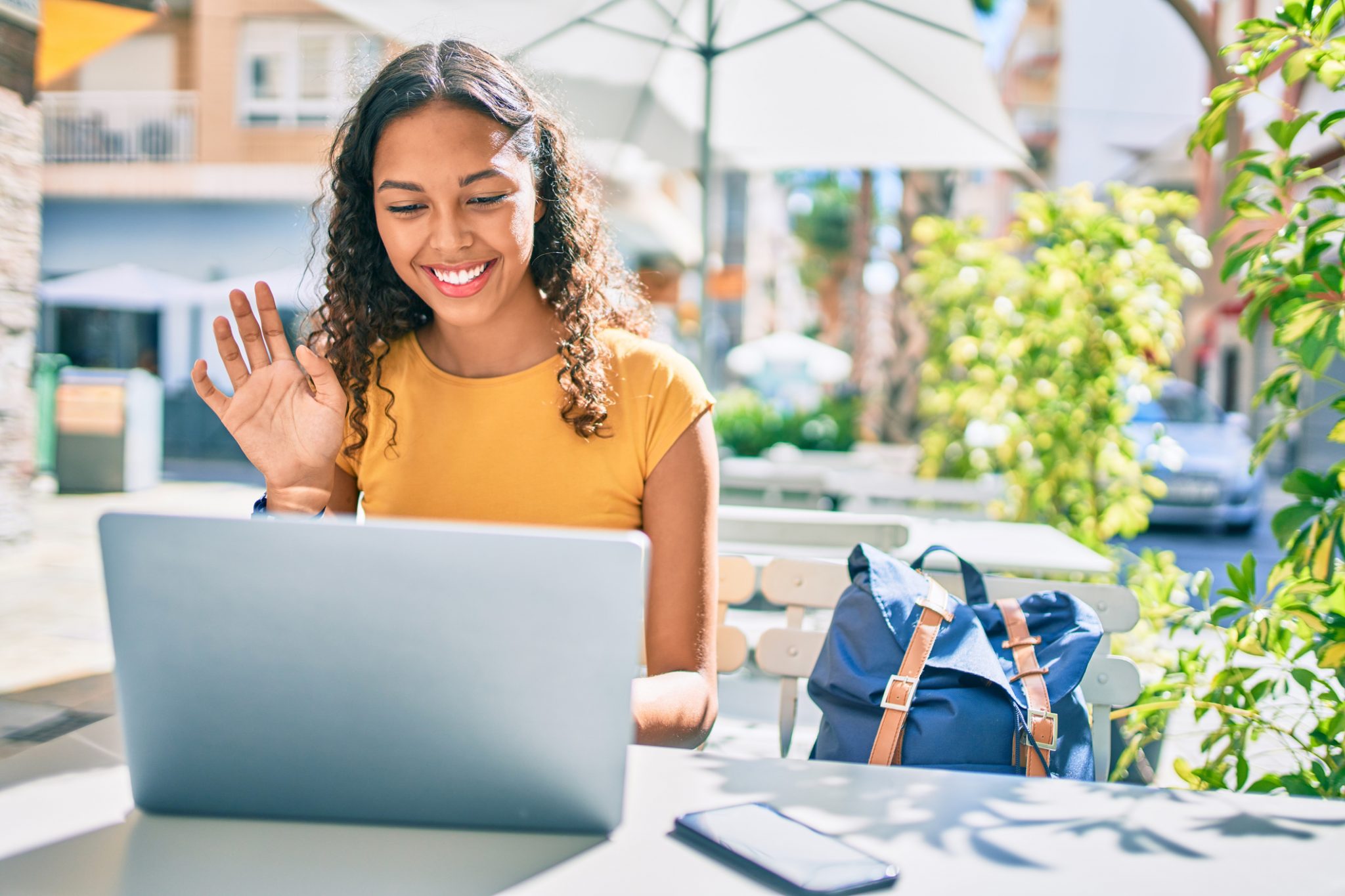