My Kidneys are Allergic to That!

My Kidneys are Allergic to That!

A patient presents to her family doctor with complaints of nausea, vomiting, acid reflux, and non-response to over the counter omeprazole (an acid suppressing medication). Also, she recently noticed a rash “all over her body.” She started omeprazole on her own about 2 weeks ago. In addition, she had been taking ibuprofen for headaches which she felt was related to increased stress at work. She is unable to eat, so her primary provider ordered blood work which included a panel of labs which revealed the patient has acute / sudden kidney injury.

Further work up suggested the cause of the patient’s kidney injury was an allergy to the over the counter, acid-suppression medication omeprazole. Ever hear of a person with kidneys that are so allergic to a medicine the end result was kidney failure?

Allergy is defined as a condition of hypersensitivity to a substance (an allergen) considered harmless to most people. Allergies to substances become evident to a patient in various ways.

Most people think of allergies as:

The kidneys are sometimes affected when a patient is allergic to a medication. How amazing!

Sidebar: Usually allergy related kidney problems are caused by the treatment of allergies in the form of elevated blood pressure.

I remember when omeprazole was about to go over the counter. One my gastroenterology colleagues at the time opined that people don’t realize that these medicines that seem so safe can have untoward side effects. These “benign” proton pump inhibitor medications can cause problems and lead to harm. For example, patients taking proton pump inhibitors, such as Nexium, need to ingest calcium acetate instead of calcium carbonate because acid is required to break down the calcium carbonate into a usable form. Patients who are unaware of this may not ingest enough elemental calcium and suffer from bone loss in the form of osteoporosis.

The other example of how proton pump inhibitors can harm a patient is illustrated in our clinical vignette: it turns out that proton pump inhibitors can present as a kidney allergy called acute interstitial nephritis (AIN). The clues that alert nephrologists that this condition may exist include rash, fever, and eosinophilia in the blood. Let me show you some pictures to illustrate:

AIN is associated with certain drugs more than others. The list includes:

Acute interstitial nephritis can be challenging to diagnose. Patients can be on many medications associated with AIN. Therefore, we kidney specialists try to determine if there is an time relationship present — between starting a new medication and the development of AIN. In our patient above, she could have developed acute interstitial nephritis from either the ibuprofen or the omeprazole. Given the time course of events, the proton pump inhibitor omeprazole is the most likely culprit.

Sidebar: sometimes, people are felt to have recurrent urinary tract infections when in fact the white blood cells in the urine that are thought to be a result of an infection are actually caused from an allergic reaction to Bactrim (trimethoprim/sulfamethoxazole). It turns out that she had acute allergic interstitial nephritis from the antibiotic used to “treat” what was felt to be recurrent urinary tract infections!

The treatment of acute allergic interstitial nephritis is usually quite simple: stop the offending medication. However, some patients may require a kidney biopsy. Finally, steroids may be prescribed if a person’s condition is severe enough. The steroids “quiet down the immune system” and halt the allergic reaction.

Perhaps the patient above would have been better served with an anti-depressant or anti-anxiety medicine as opposed to pain medication and acid reflux suppression. It’s hard to say.

People can control their use of over the counter (OTC) medication and self-medicate. However, they cannot determine their use of prescription medication, which requires approval from a primary care physician. Instead of the over the counter, self-medicating approach, I would recommend including the primary care provider in these therapeutic decisions. People should be comfortable with the physician that takes care of them so there can be free-flowing communication.

These blogs are written by members of the CHI Health Nephrology team. 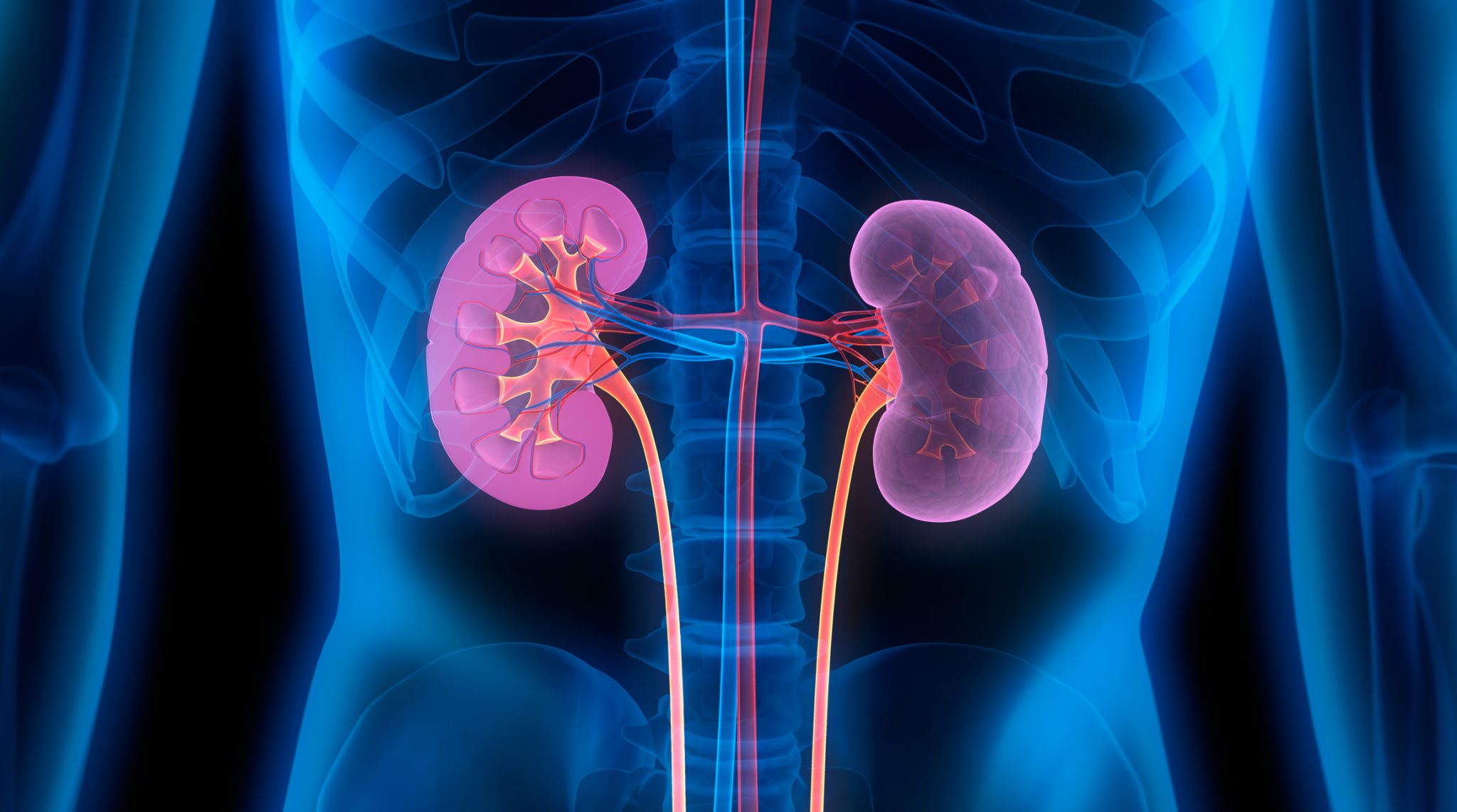 All About Kidney Stones

Blood in Your Urine: Bring It Up 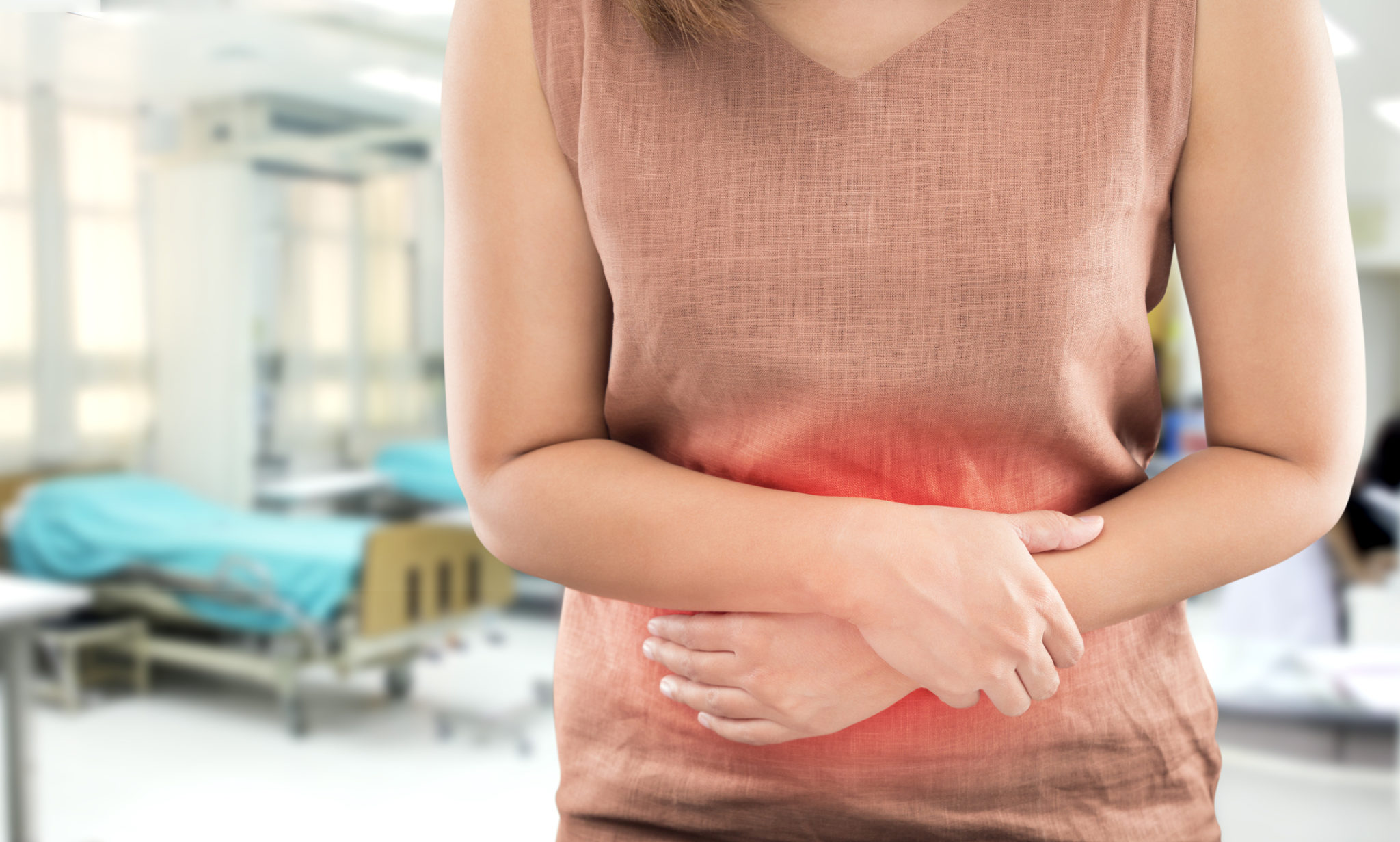