What is Endometriosis and How is it Treated?

What is Endometriosis and How is it Treated?

March is National Endometriosis Awareness Month.  An estimated 176 million women around the world are affected by endometriosis. Endometriosis is a disorder that affects 1 out of 10 women. It is very important to raise awareness about this disease because many women suffer in silence or suffer from feelings that they are not heard. This disease is misunderstood and is sometimes misdiagnosed or even underdiagnosed. Studies say that endometriosis is the number one cause of chronic pelvic pain and emotional and physical stress. These symptoms can lead to missed work, mood disorders such as anxiety, depression and difficulties with intimacy. Endometriosis can lead to subfertility and infertility which causes further emotional and physical stress.

Endometriosis is a gynecologic condition and is a disease of menstruation that occurs when the lining of the uterus, or endometrium (made up of endometrial cells) grows outside or migrates outside the womb or uterus, where the tissue does not belong. This leads to a complex process that ultimately leads to inflammation inside the female pelvis.

It is first important to understand the endometrium to understand endometriosis. The endometrium is the lining that thickens the inner cavity of the uterus for implantation of a new life. Thickening happens when the two major female hormones; estrogen and progesterone are produced. If there is no pregnancy, the lining sheds, which is menstruation. This process takes place every month.  These endometrial cells migrate outside of the uterus they can attach themselves anywhere in the female pelvis; such as the outside of the uterus, fallopian tubes, ovaries, bladder, intestines, bowel, rectum, the lining of the female pelvis called the peritoneum. The rapid increase of these endometrial cells are stimulated by estrogen production.

Who is Affected by Endometriosis and What are the Symptoms?

Most women who suffer from endometriosis are affected in their 20’s and 30’s, during their reproductive years. however it can be found in women as young as 11 and as old as 51. It is not a bias disease meaning it affects women equally, with no regard to race, ethnic or socioeconomic background.

Because of the complex inflammatory process that endometriosis causes, the most common symptom is painful menstruation. Other symptoms of endometriosis include but are not limited to:

These symptoms affect the overall quality of life and can have a large impact on relationships at home and at work.

The exact causes of endometriosis is unknown because no one theory can fully explain the various ways that endometriosis can present itself, however multiple theories exist. Some of the proposed theories include:

How can Endometriosis be Diagnosed?

How is Endometriosis Treated?

Treating the Symptoms of Endometriosis

The numerous other medical treatments are treating the symptoms but not necessarily the cause. These medical treatments alleviate many of the debilitating symptoms and can greatly improve patients’ quality of life. Endometrial tissue is stimulated by the normal estrogen production during a menstrual cycle, and the goal of many of these medical therapies are to decrease hormonal fluctuations of estrogen production which will decrease the growth of endometriosis. Not all the available therapies work the same for all women. Each woman has to weigh the side effects, risks and benefits of these medical options.

Some of the most common medical treatments include; nonsteroidal anti-inflammatories such as ibuprofen, and hormonal suppressive therapies such as:

Endometriosis is an enigma in the medical field that still requires more research to hopefully learn the cause, which in turn could lead to better treatments with less risks and side effects and hopefully a cure. If you have questions or feel you might be suffering from endometriosis, reach out to our CHI Health providers and schedule an appointment.

These blogs written by the CHI Health Women’s Health Team. 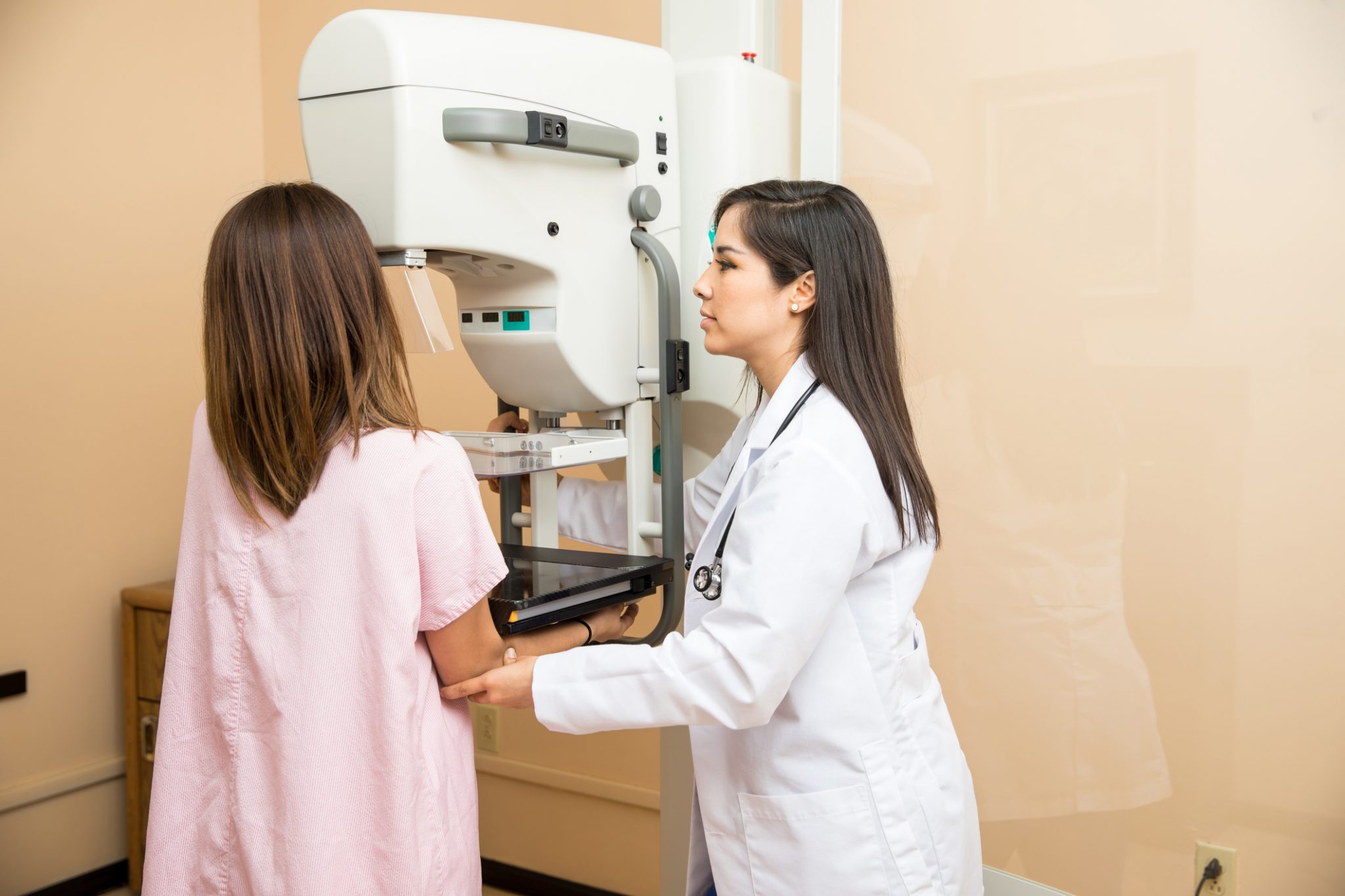 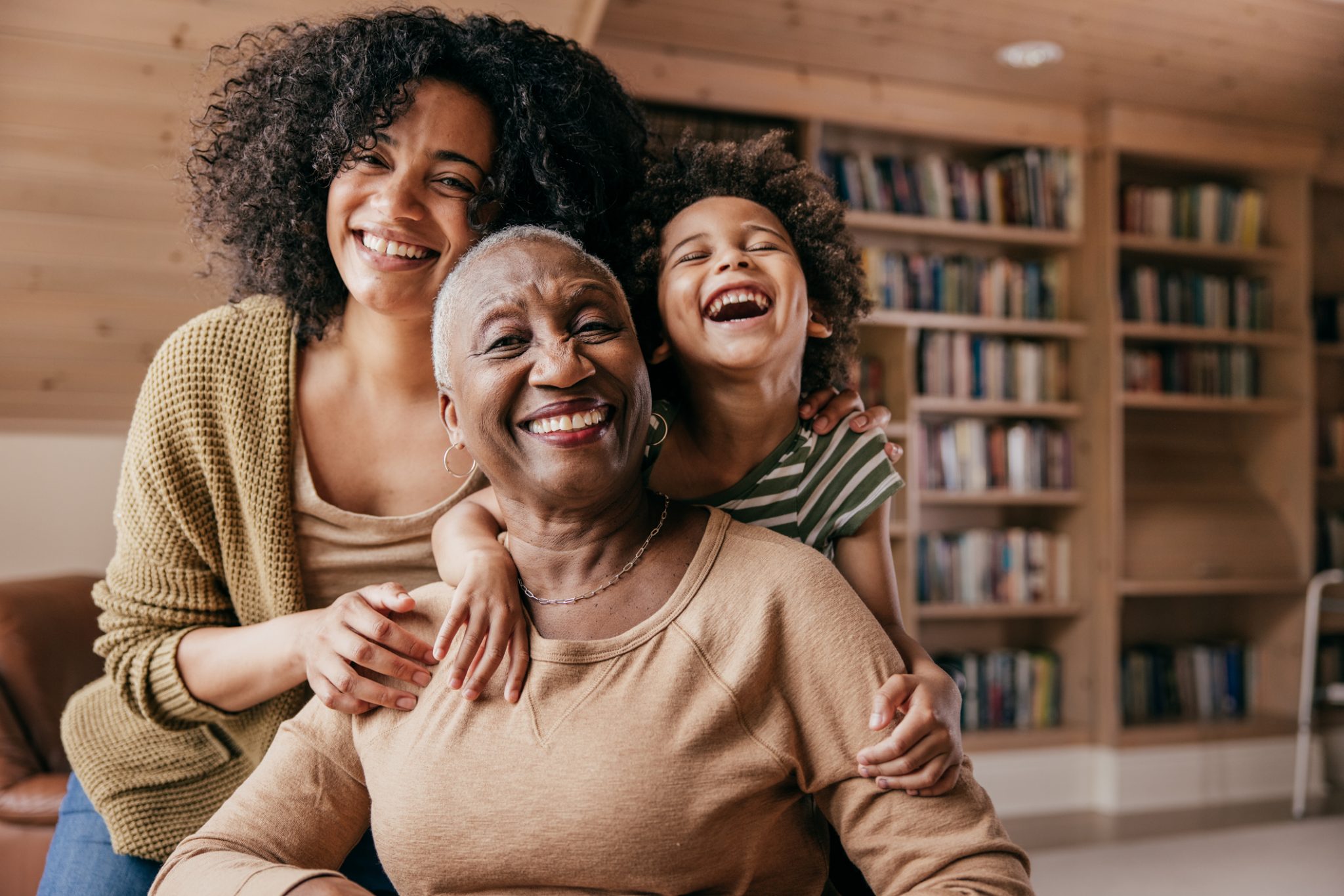 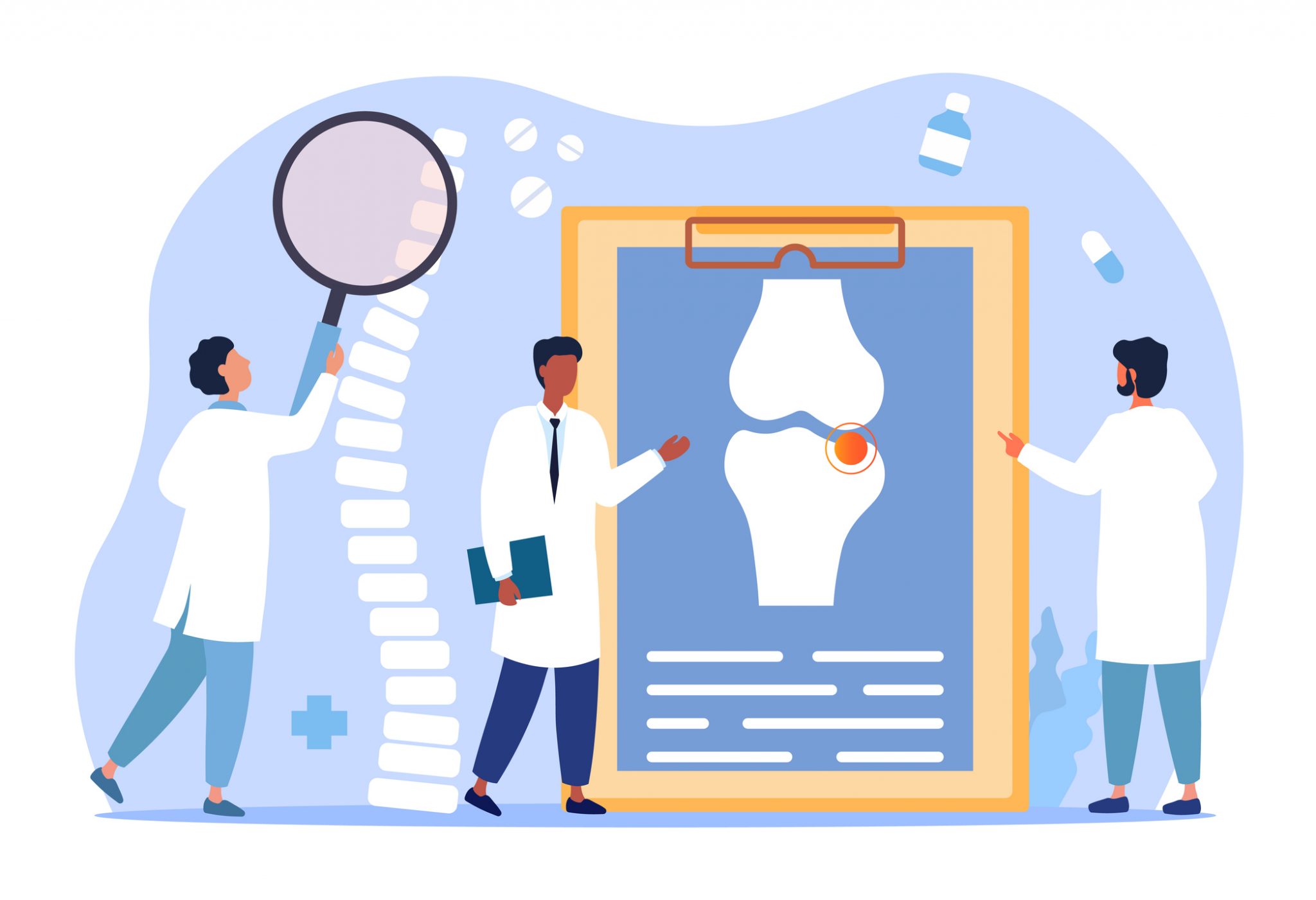