What are Identical Twins?

When you see a set of twins that look very similar, you may call them “identical twins”. While twins might be mistaken as identical, fraternal twins also look very similar to each other. What sets “identical” twins apart from other types of twins is that they are “monozygotic.” Monozygotic means that the twins formed from a single fertilized egg that split into two, creating two embryos from one original egg. Because the twins develop from the same fertilized egg, they have the same genetic components, meaning they will be the same genetic sex and have nearly identical appearances at birth.

How do Identical Twins Happen?

Identical, or monozygotic twins occur when one egg is fertilized by one sperm. The fertilized egg, or zygote, begins to divide into more and more cells and are then called a blastocyst. Usually, a blastocyst goes on to develop into one embryo. However, in the case of monozygotic twins, the blastocyst splits into two embryos usually at the time of implantation into the uterus.

What are the Chances of Having Identical Twins?

Twin births occur in about 3% of all live births. Monozygotic twins represent about a third of twin births. The rate of monozygotic twins is relatively constant around the world, occurring in about 3 to 5 per 1000 births and is not affected by factors other than the use of in-vitro fertilization (IVF).

If you or your partner are looking to start a new family, it is important to visit a maternal specialist to discuss plans and options for dealing with the potential of twin babies. Schedule a visit with one of our many CHI Health Maternity Centers or view our list of maternity providers that fits best for you. If you are unsure as to what specialist to see, read more about our breakdown of specialty providers in our topic “Doctor of Midwife: Which One is Right for You?”.

Terence Zach, MD, is a professor and Chair of the Department of Pediatrics at Creighton University School of Medicine. 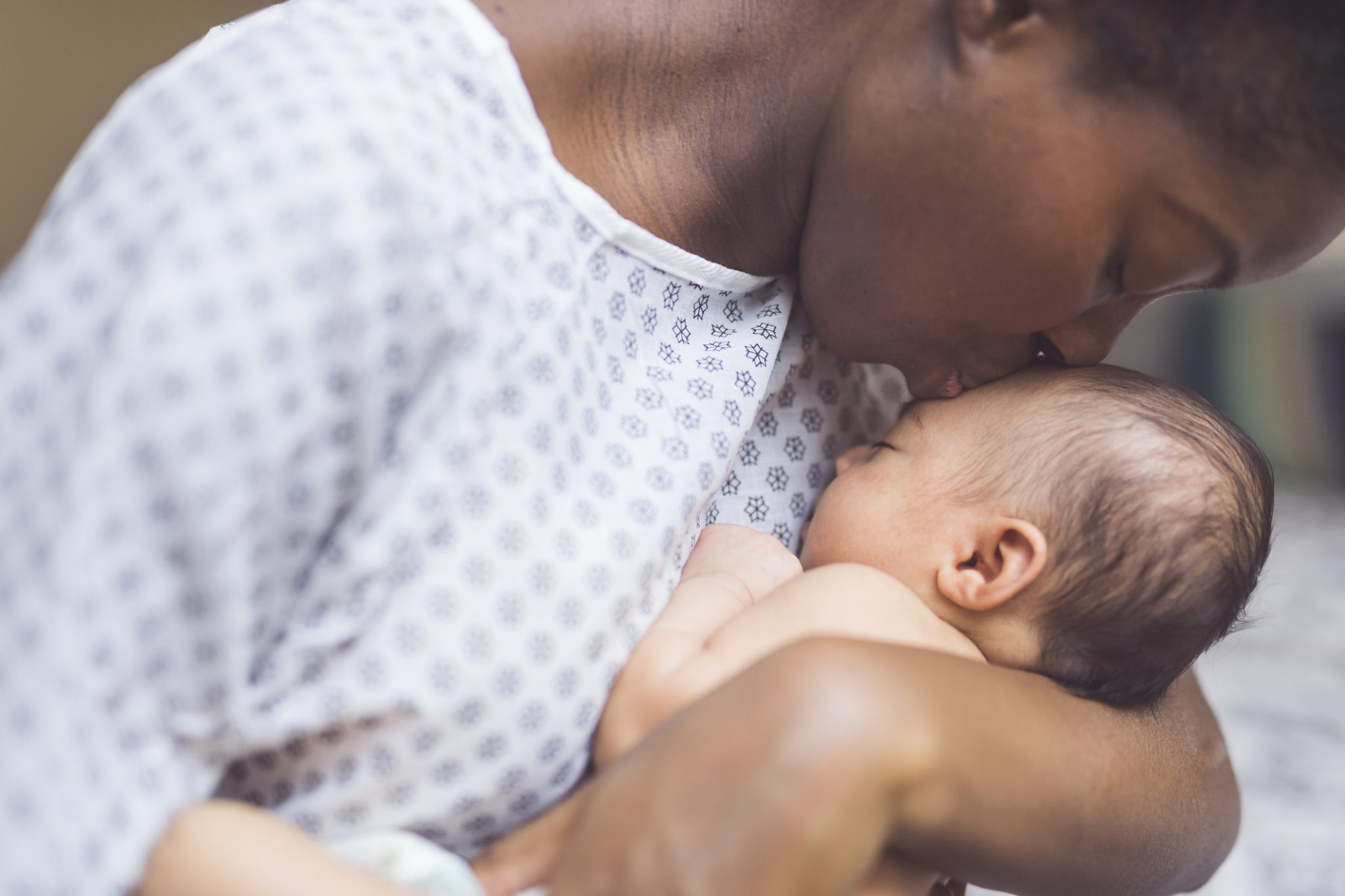 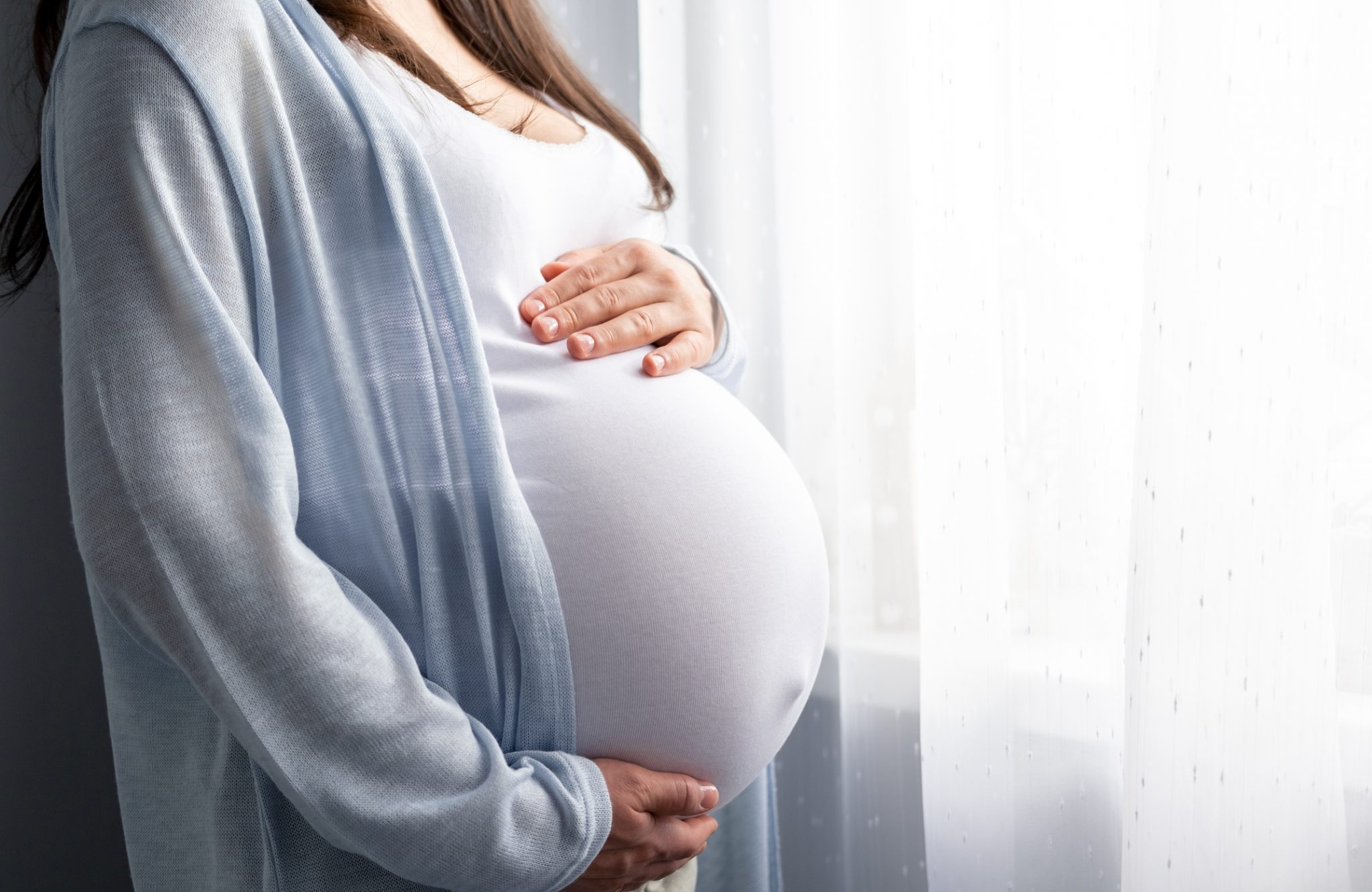 Cord Blood Banking: Is It for You? 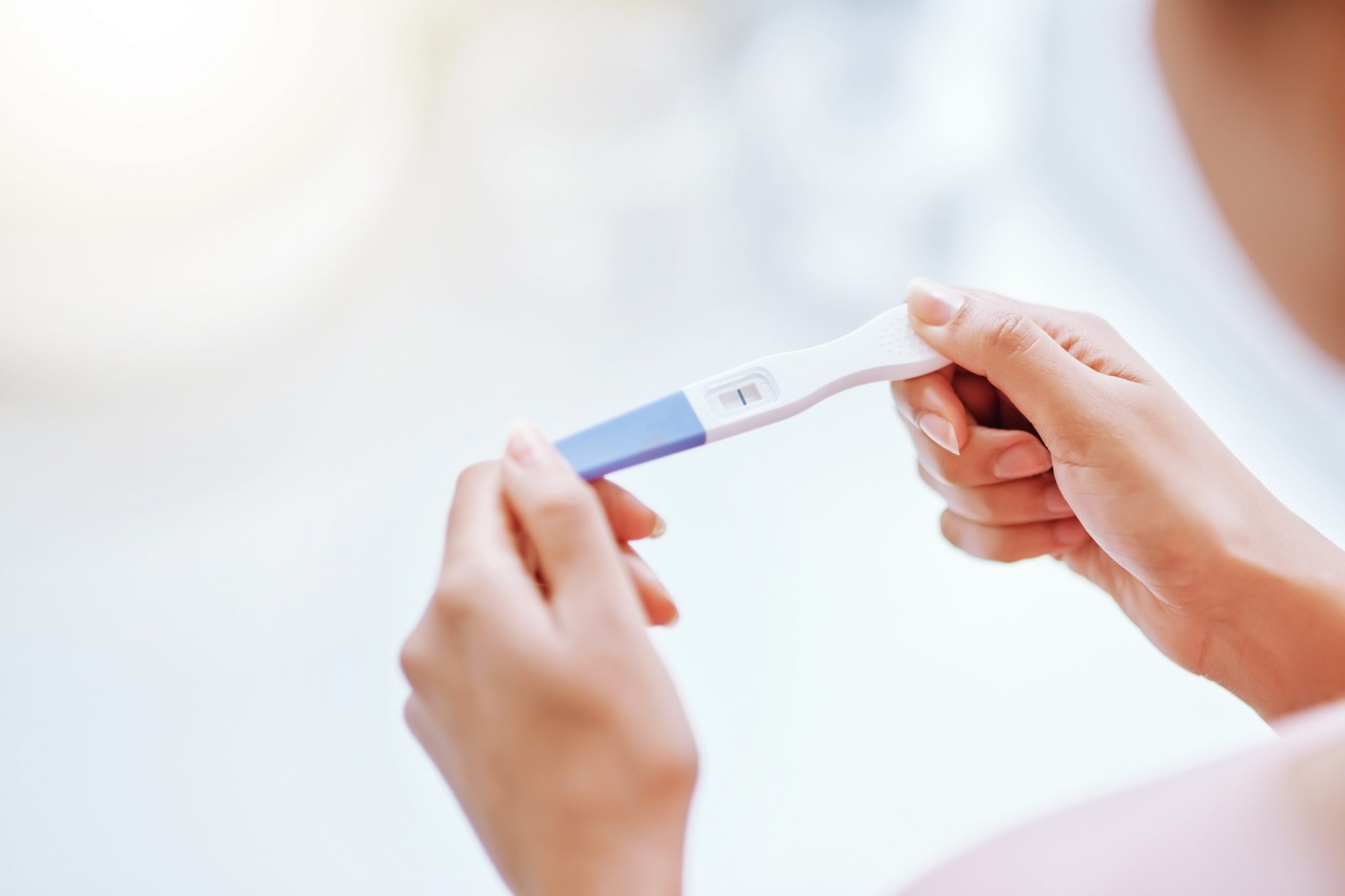 Infertility – There is Hope